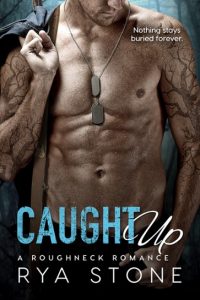 Caught Up by Rya Stone

Cassie Mitchum is interested in one thing and one thing only—closing a deal on the Lucas property. Until she sets eyes on Jason Lucas. He’s bad news, but he looks damn good doing it. She’s never been one for tattooed roughnecks, but she’s willing to make an exception, especially since he won’t look at her lease offer unless she agrees to a date with him.

Jason Lucas needs Cassie Mitchum to stay the hell off his land. There’s more happening than she needs to be aware of—or mixed up in. With that feisty attitude and those tight jeans…he can’t get her out of his head. Too bad being close to her would put her on the radar of the most dangerous person Jason has ever known.[/box] [learn_more caption=”Buy Now”] 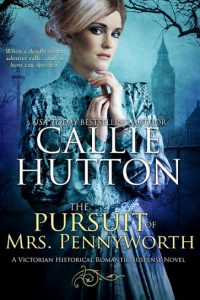 The Pursuit of Mrs. Pennyworth by Callie Hutton

Recently widowed, Charlotte Pennyworth is relishing her independence and it rankles to have to rely on a man to help her with an increasingly sinister stalker. Former Yardman, Elliot Baker, is reluctant to take on Charlotte’s case but despite himself and his history with woman, he is drawn to the bright, attractive widow.

Sparks smolder between the PI and his client but neither is looking to form an attachment. Elliot thinks Charlotte is hiding something. Charlotte has no desire to marry again, especially to a private investigator, no matter how handsome, brave and kind he is. The risk to his life and her heart is too great. But more dangerous than a menacing stalker is secrets and when Charlotte’s come to light, even the passion between them might not douse the flames of Elliot’s distrust. 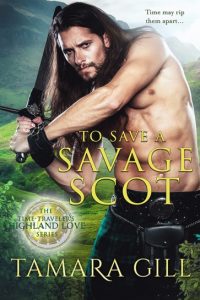 To Save a Savage Scot by Tamara Gill

Kenzie Jacobs is fascinated by a portrait of the roguish Highlander, Black Ben, which hangs in her ancestral home. There’s a mystery surrounding his death, and Kenzie longs to solve it by traveling through time to 17th century Scotland—and perhaps meet the gorgeous laird who haunts her dreams.

Black Ben, Laird of Ross, suited his dark name more than ever since his wife died in childbirth. He has vowed never to marry again. But Kenzie is an intoxicating elixir and even more potent than whiskey. As confusing and crazy as she may seem, he can’t get her out of his system. But there’s no way they can ever work, as she does not fit into his plans.

Fate has brought them together, and Ben can’t stop Kenzie from returning to her time, though he would do anything–except marry her–to keep her with him. Kenzie has a life to get back to but leaving her favorite, though infuriating, Highlander behind, might be the toughest thing she’ll ever have to do. 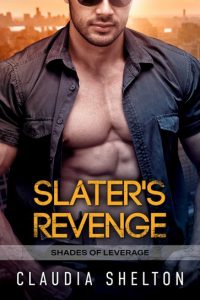 Former vice cop Mackenzie Baudin is at the top of criminal organization Coercion Ten’s hit list. If they get hold of her, she’ll be leveraged against her uncle, director of OPAQUE’s special ops force. She’s now saddled with agent-protector Josh Slater. He might be hotter than ever, but she’ll never forgive him for walking out on her ten years ago. Unfortunately her penthouse, which is now his domain, is way too small for the both of them.

No one else knows better than OPAQUE agent Josh Slater how to thwart Coercion Ten. After all these years, he’s closing in on the crime boss who bought his father for a bank account, but, that entails returning to his hometown to protect his boss’s niece. The only woman he ever loved. Sexy, gorgeous Macki, who he was forced to leave behind. And he can never tell her why. 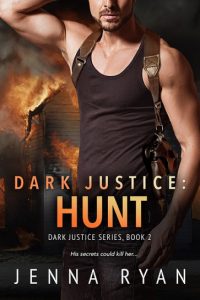 Dr. Melia Rose and ex-Marine Johnny Hunt had it all. Until one night in Atlantic City changed everything. She’s left shocked, confused, and alone, unable to come to terms with what happened.

Hell, she doesn’t even know what happened; she just knows her life has taken a one-eighty.

Now, Melia’s started over—again—in her secluded, boring life in the swamps of Florida. The people are great, she has a housekeeper who may or may not be Bette Davis reincarnated, and it’s quiet. But when her ex-husband shows up, dropping a bomb of epic proportions, her new life is a whole lot more dangerous than she could have ever imagined.

There’s nothing Johnny wants more than to undo the damage from the past. The secrets he’s been carrying have been eating away at him, but protecting Melia was more important than anything else. Even his own life. He managed to save her last time, but the danger is close—too close. In order to save her once more from his demons, Johnny will have to come clean…about everything.

April 11th is National Pet Day and come on, whether furry or feathery, big or small, who can resist …