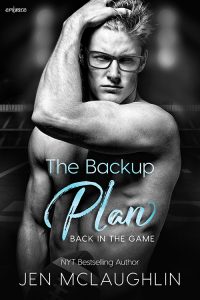 The Back Up Plan by Jen McLaughlin

Emma Roberts is done losing her heart to military men who don’t stick around. Time to change things up and date a dependable doctor from work. Hoping to catch his eye, she agrees to “date” her neighbor’s sexy older brother, in town for two short weeks to help his injured brother recuperate. There’s nothing fake about their chemistry, but he’s former military and, therefore, totally off-limits. And now the doctor she’s been after is finally standing up and taking notice… 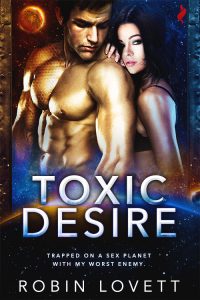 Nemona can’t believe she’s crash landed on the planet Fyrian with the brooding, golden-skinned alien who destroyed her ship and scattered her crew. She should want to kill him. But everything on Fyrian is an aphrodisiac. So she just wants to have him. Now.

Revenge. That’s all commander Oten has wanted against humans for more than a century, ever since they tried to destroy his kind. He never thought he’d end up in bed with one. But the desire the sex planet stokes for this human female is eating him alive. Keeping his hands, his mouth, and his vampiric fangs to himself proves impossible—especially when she’s begging him to touch her.

Nemona has no idea what endless sex with a Ssedez will do to her. But Oten knows all too well. They need to get off this planet. Before their coupling stirs an alien mating bond that neither of their hearts can withstand. 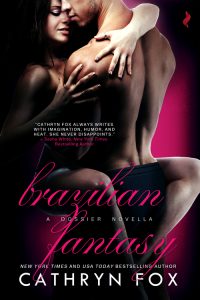 Foster Boyd wants control of the family business before his brother’s escapades ruin their reputation. Since he can’t force his brother out, he needs to distract him–or reform him. Where can he find a woman willing to do anything to save his business? But suddenly the woman he hired to distract his brother is the only woman he can’t stop thinking about.

I was born in the nineteen-eighties which, according to some, makes me a Millennial. We get a…