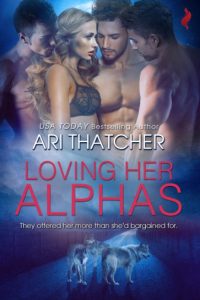 Loving Her Alphas by Ari Thatcher

[box]They offered her more than she bargained for.

After a wolf attacks Rayne Adler near her grandfather’s lodge, she’s nursed back to health by three rugged, gorgeous brothers. Unaware they are wolf-shifters, Rayne finds herself fantasizing about all of them, each in a different way. But, she’s not at Shady Pines Lodge for romance, nor could she ever choose between them.

The Whitmore brothers, Caleb, Nick, and Dalton, are thrilled to finally have found their mate in spunky Rayne and will do everything they can to persuade her to stay and play!

Although Nick wants her all to himself, that’s not the way of the pack. If he wants her, he’ll have to share her with his brothers. At least, for now. With luck, he’ll manage to convince her that there’s more pleasure in being a one-wolf woman.[/box] [learn_more caption=”Buy Now”] 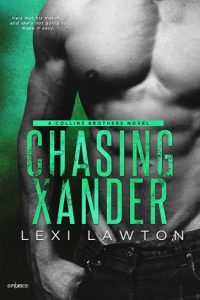 [box]Kylie Quinn is positive nothing could be more embarrassing on her first day of college than having her unmentionables go sprawling across campus. She was wrong. Very wrong. Having a super-sexy co-ed twirl them around his finger like he’s privy to all of Victoria’s Secrets is so much worse.

Xander Collins has met his match with Kylie—she’s gorgeous, smart, sarcastic as
hell, and doesn’t give a damn that he’s loaded. She’s also a virgin. And he doesn’t do virgins. Been there, done that, and he’s still paying for it. But that doesn’t mean they can’t be friends, despite the fact her flirty moves leave him with balls a shade of blue he never knew existed.

Kylie is special, and she deserves more than his typical “one and done” routine. But as his life implodes and his not-so-brilliant plan to take things slow blows up in his face, he’s at risk of losing everything—including Kylie. Now he must decide if everything he’s been fighting so hard for is worth it without her by his side. [/box] [learn_more caption=”Buy Now”] 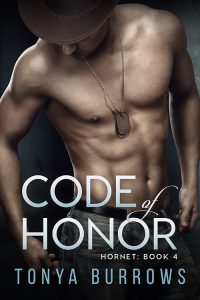 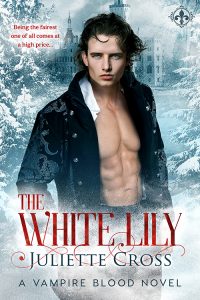 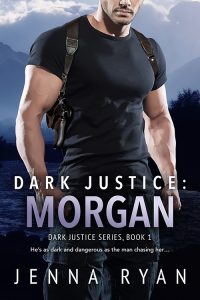 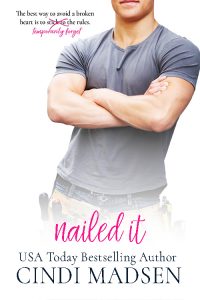 Jus Accardo is officially on the road.  Yup, the cyber road. She’s chatting it up, shar…

An interview with Roxanne Snopek, author of Three River Ranch. When you are getting ready to start a…