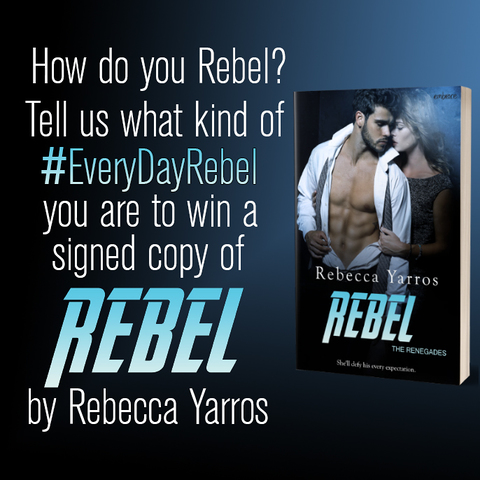 I have pink hair. Hold on, it will make sense in a minute.

I was eight the first time I realized things aren’t always as easy for girls as they are for boys.  I came home from school and told my dad the class play had been chosen by the teachers, and we’d be doing the origin of the Star Spangled Banner, starring Francis Scott Key and a bunch of soldiers.

A bunch of boys. There were no major roles for girls.

I was livid, and sad, and incredibly frustrated. My dad leaned back in this office chair, his army uniform starched to perfection, raised an eyebrow at me and said, “Well, Becky, what are you going to do about it?”

In that moment, I realized that I could refuse to accept the status quo. I could rebel. So I did.

When I published my first book, Full Measures, I had pink highlights put into my hair and called it my passive-aggressive rebellion. When I told my dad, he said, “Of course you did.” I’ve kept them ever since. Maybe it’s silly, but my hair reminds me that I can be whomever I want to be. That I control my destiny, no matter what anyone else thinks. Of course the girl with pink hair adopted a kid from the foster system. Of course the girl with pink hair married that boy super young, and of course they defied the odds to be happily married fifteen years later. Of course the girl with the pink hair writes books with sex in them. The girl with the pink hair says, “of course I did,” with a smile and keeps going. I keep my hair pink because when I step in front of the mirror, even on my weakest days, I’m reminded of that eight-year-old girl being told that there were no major roles in the play for girls.

Then I remember the look on my dad’s face when I told him the next week that I’d auditioned for the role of Francis Scott Key—even though I wasn’t a boy—and won it. He simply smiled, gave me a single nod and said four words that have stayed with me almost thirty years later: “Of course you did.”

Here’s to the every day rebel. May your hair be pink, or brown, or red, or blonde, or whatever color you want. May you never accept the status quo. May you look at your life and simply say, “of course I did.” 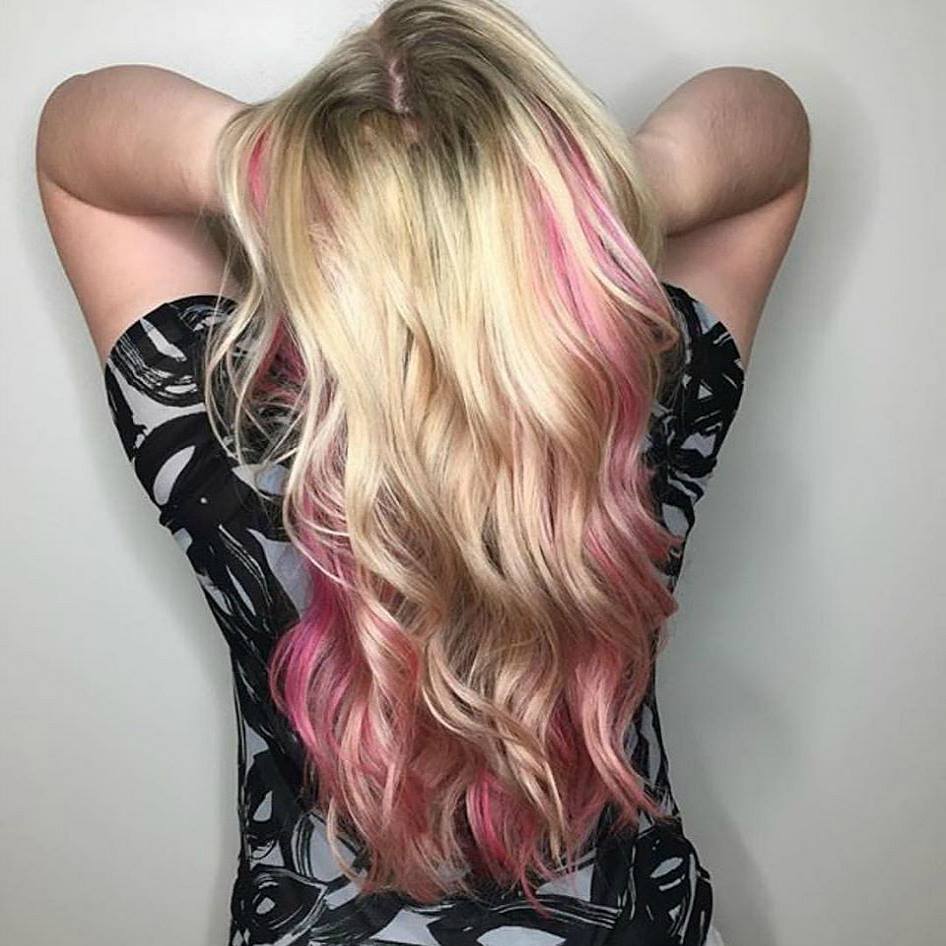 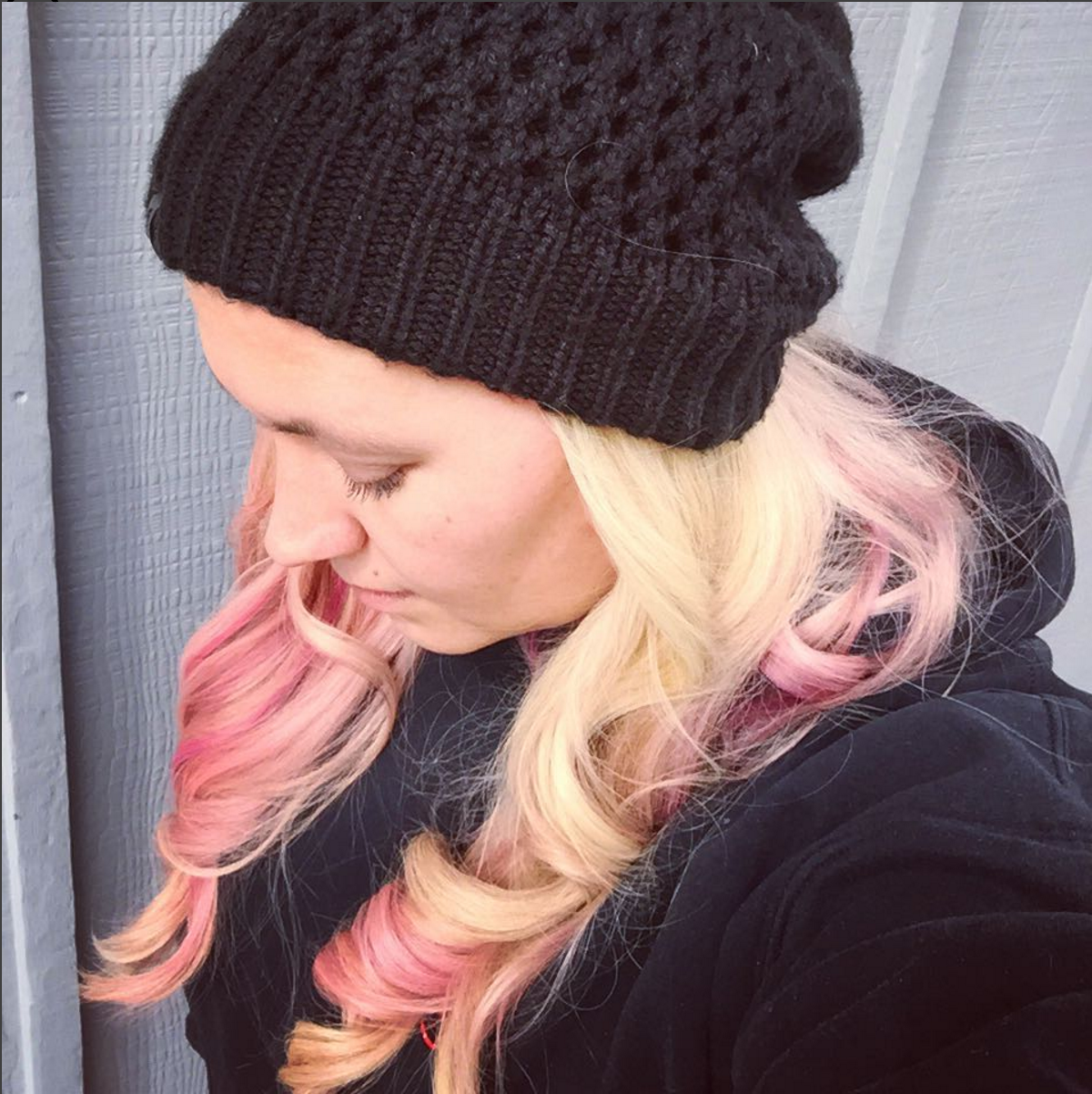 Want to WIN a SIGNED copy of REBEL? 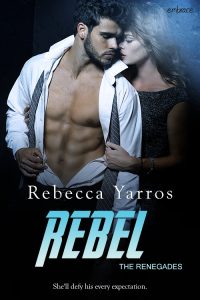 She’s the woman I met in a bar in Vegas.
The woman I illegally BASE jumped for.
The woman I spent one insane, incredible night with.
But now I’m screwed.
Or rather…not screwed.

Because the woman I can’t get out of my head is the one woman I can never touch again.
I’m Dr. Cruz Delgado—the youngest professor on this campus,
And Penelope Carstairs just walked into my class. 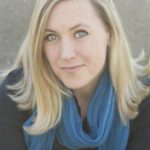 Rebecca Yarros is a hopeless romantic and lover of all things chocolate, coffee, and Paleo. In addition to being a mom, military wife, and blogger, she can never choose between Young Adult and New Adult fiction, so she writes both. She’s a graduate of Troy University, where she studied European history and English, but still holds out hope for an acceptance letter to Hogwarts. Her blog, The Only Girl Among Boys, has been voted the Top Military Mom Blog the last two years, and celebrates the complex issues surrounding the military life she adores. When she’s not writing, she’s tying on hockey skates for her kids, or sneaking in some guitar time. She is madly in love with her army-aviator husband of eleven years, and they’re currently stationed in Upstate NY with their gaggle of rambunctious kiddos and snoring English Bulldog, but she would always rather be home in Colorado.

We love cover reveals, and when a cover is as exciting as Chloe Jacobs’s Greta and the Goblin …