It’s Romance Awareness Month and we’re dishing all month long about everything romance related. Dawn Altieri is here to share some of her favorite romantic suspense reads for those new to the genre. Love romantic suspense? See if yours made her list.

The romantic suspense genre encompasses many different types of stories including mystery, crime, action/adventure, military and government intrigue, and anything else with the potential to keep you on the edge of your seat. Here are some of my favorite recent reads. 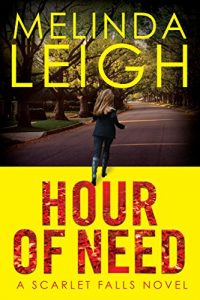 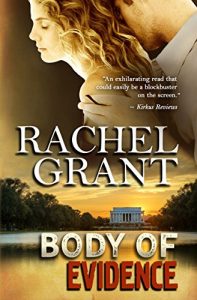 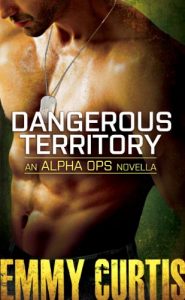 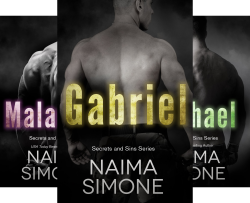 These are just a few of the many awesome romantic suspense reads out there. Dive in and enjoy an edge-of-your-seat thrill ride today!

Why I Read Romance with Sahara Roberts

For LGBTQIA+ people, representation in media is constantly expanding. I hesitate to use the words “f…