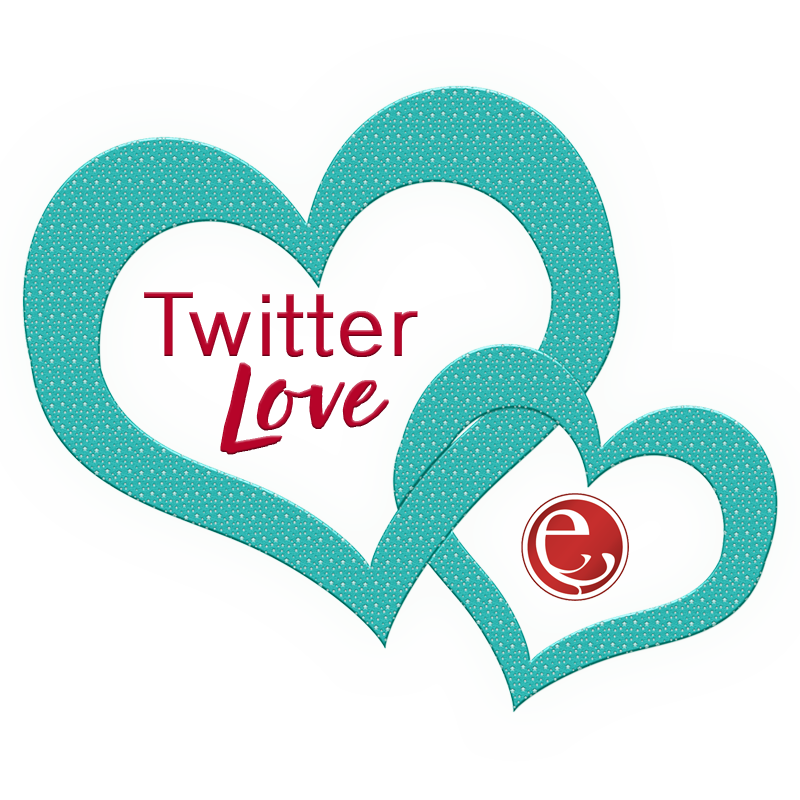 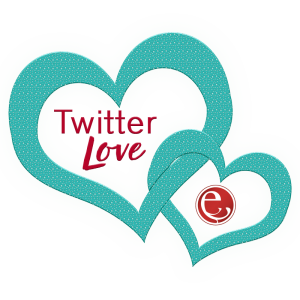 It was a week filled with hugs, serenades, and boy bands.  As far as we are concerned, you were all our Valentines this week!

We asked you to show us your FAVORITE thing on your desk…now we’re wanting many of these:

.@entangledpub Favorite thing on my desk is my basket of fidget toys and my mug. I love my mug. #lpfz pic.twitter.com/NtANpDaZ8N

.@entangledpub You know I cheat at pick one. It’s a toss up between my shoe tape dispenser that I rarely use & my Dew which I ALWAYS use. pic.twitter.com/hkwBmiQo6e

@entangledpub Pictures of my kid are the best. Ooh and I really love my glitter wand. pic.twitter.com/Xx2JqDDzRy

We learned that some of you are huggers:

@entangledpub I’m a #hugger, but usually can sense if someone would prefer not to. pic.twitter.com/ZBpjHMMjXi

@entangledpub I’m a #hugger and a peck-on-the-cheeker. Except at work because I’m a stuffy attorney. Blah.

@entangledpub Depends on the person I am greeting. Friend/family hugger, stranger or sorta know about them handshake. pic.twitter.com/rTDIXd0RRS

And some of you have boundaries…

@entangledpub well, I don’t like being touched, so handshake it is… till I get to know u ?

@lilypadC So we should never come after you like… pic.twitter.com/IfHwZFHrzk

@entangledpub ya I will get my handy dandy bat! Lol ? my poor hubby though, such a cuddler (I don’t think that’s a word, but I’m using it)

We all got a little hot when Captain Hook arrived:

@entangledpub Oooooohhhhh yeah. He’s my FAVORITE Pirate to show up on my screen (you win with this gif btw) pic.twitter.com/bpMqzxGpGS

And to top it off, this happened:

I think we might have formed an @entangledpub chapter of the @NKOTB and @backstreetboys fan clubs…??

All in all, it was another great week in the Twitterverse! Join us next week for more fun and hopefully another serenade from Naima (fingers crossed). Until then, make the Twitterverse a better place and spread a little #TwitterLove ❤️

Love Actually is Coming Back ❤️❤️❤️