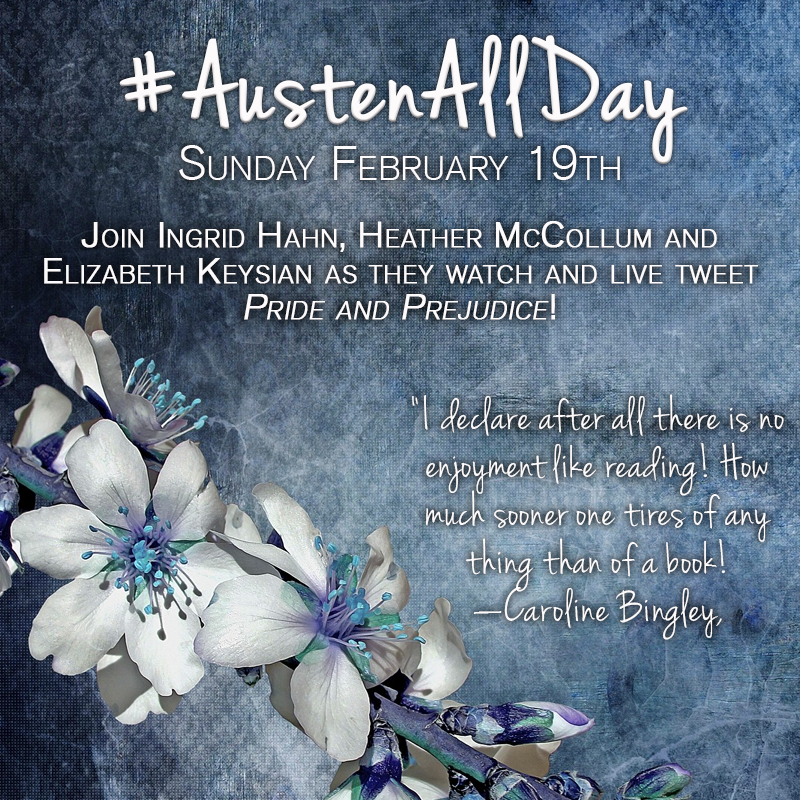 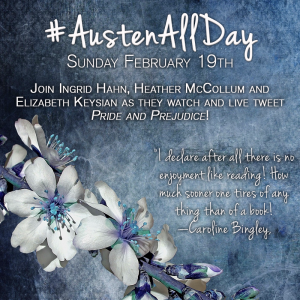 Jane Austen had influenced my imagination since I was a kid wearing out our VHS tapes of the 1980 BBC Pride and Prejudice miniseries, the one starring Elizabeth Garvie and David Rintoul. It was not only fun to watch, it also introduced excellent words into my fledging vocabulary. Trepidation. Avarice. And, a personal favorite to this day, odious.

In 2014, I decided to read all of Jane Austen’s complete works. I’d made the same resolution in 2013, but hadn’t so much as cracked a cover. Needing a way to keep myself accountable, I started a Jane Austen reading group on MeetUp. To my delight, people signed up. It was a fun year. At the end, the group didn’t want to stop meeting. In 2015, we slogged our way through Elizabeth Gaskell. In 2016, Edith Wharton delighted some of us and made others grind their teeth. (That would be me whose teeth took a beating.) This year, the group picked our first male author, Henry James. No matter who we read, Austen resurfaces in every conversation. She’s our measuring stick for character comparison, story type, and just plain enjoyment. “Would you rather read this or Mansfield Park?” is a common question. (Mansfield Park was not popular with my group. Gaskell’s Ruth, however, was far worse.) My original group has evolved, but it’s only a matter of time before I begin anew. 2018 might be the perfect year to read Jane Austen all over again.

If you haven’t watched the 1980 BBC Pride and Prejudice miniseries, this fan-made video will definitely get you in the mood: 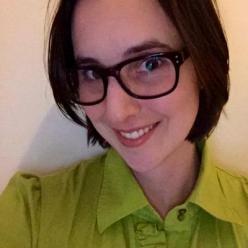 Ingrid Hahn is a failed administrative assistant with a B.A. in Art History. Her love of reading has turned her mortgage payment into a book storage fee, which makes her the friend who you never want to ask you for help moving. Though originally from Seattle, she now lives in the metropolitan DC area with her ship-nerd husband, small son, and four opinionated cats. When she is not reading or writing, she loves knitting, theater, nature walks, travel, history, and is a hopelessly devoted fan of Jane Austen.

By Meredith Johnson on September 8, 2018

Let’s give a warm welcome to Barbara Wallace who is here for some Straight Talk!   When y…

12 New Words Everyone Should Be Using   In this wonderous age of the internets, some truly brillia…