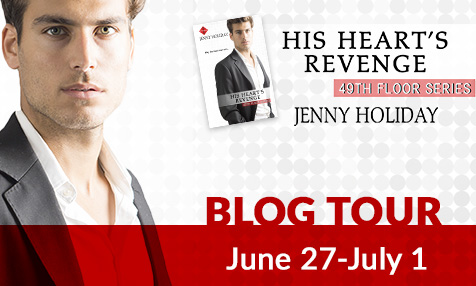 Fangirl Moments and My Two Cents

What Is That Book About 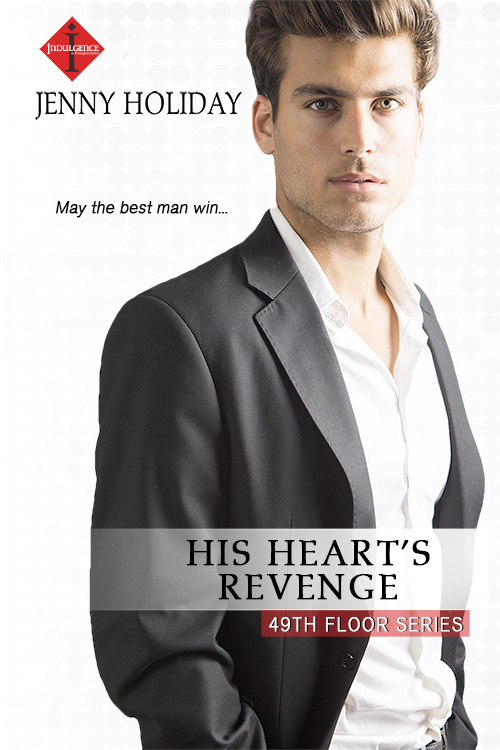 Twenty years ago, I was too smart and too poor to be cool. Now I’m laughing my way to the bank—the bank I’m CEO of. Nothing can touch me.Except maybe him.

We met at summer camp. We made out under the stars. Then he stabbed me in the back.

They say revenge is a dish best served cold. But I’m gonna go with hot.

Alexander Evangelista is a millionaire with all the trappings: houses all over the world and hot guys lined up whenever he’s in need of some no-strings-attached company. He’s on his way to world domination.

A CEO in his own right, Cary Bell is competing for a major client with his boyhood crush. He’s never forgiven himself for betraying Alex. But with his professional reputation on the line, he’s going to have to find his inner cutthroat if he wants his new company to succeed.

Alex isn’t about to let his nemesis steal a client out from under him. It’s time to break Cary’s company—and his heart.

What Is It about Look-Alikes? By Mari Manning

5 Patriotic Heroes to Fall in Love With

I’m a retired personal chef. I grew up standing in front of a stove, and I always had a spoon in my …