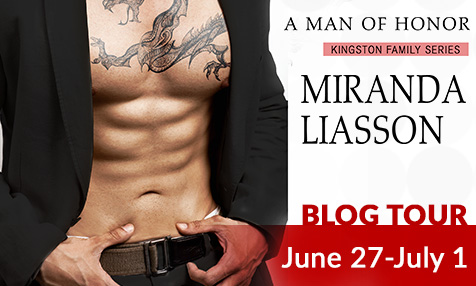 Fangirl Moments and My Two Cents

With Love for Books

What Is This Book About 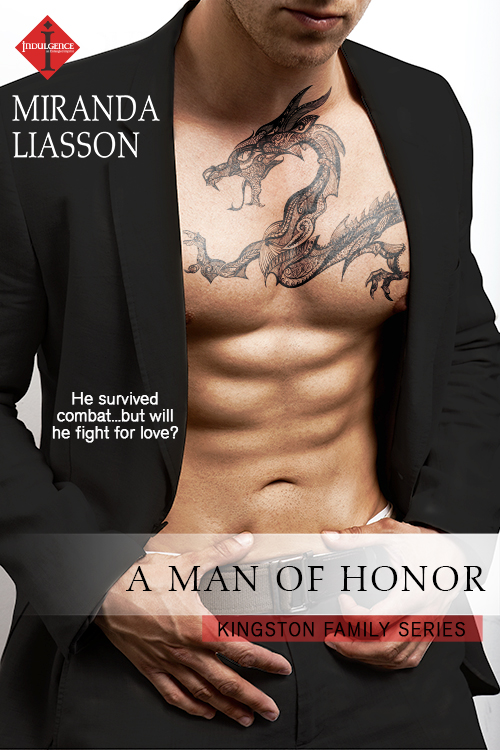 Former Army Captain and venture capitalist Preston Guthrie has always had a thing for Cat Kingston, but he never felt like he could date his best friend’s sister. Plus, he’s a wrong-side-of-the-tracks guy and she’s a white-picket-fence kind of woman. Yet when they met again just before he was deployed, sparks flew. A fire ignited. And the heat was hot. For the first time, he thought a relationship with her might be possible…until an injury in the war changed everything…

Journalist Cat Kingston had a rough couple of years, surviving a broken engagement and the loss of her job. But connecting with Preston last fall seemed right. They shared steamy Skype sessions while he was overseas—until he was wounded, and cut her off without explanation. Now he’s back in town to be the Best Man for her sister’s wedding…and she wants answers.

Preston’s struggling with a leg wound, but the war scarred him on the inside, too. When Cat pays him a surprise visit and her brother catches them in a compromising position, Preston tells him they’re dating. He’s not sure how he can spend the entire wedding week fake-dating her when the chemistry between them feels anything but…

His Heart’s Revenge by Jenny Holiday, Behind the Book

What Is It about Look-Alikes? By Mari Manning

Cancer June 22-July 21 There are many creative pursuits calling to you, but don’t let work hinder yo…