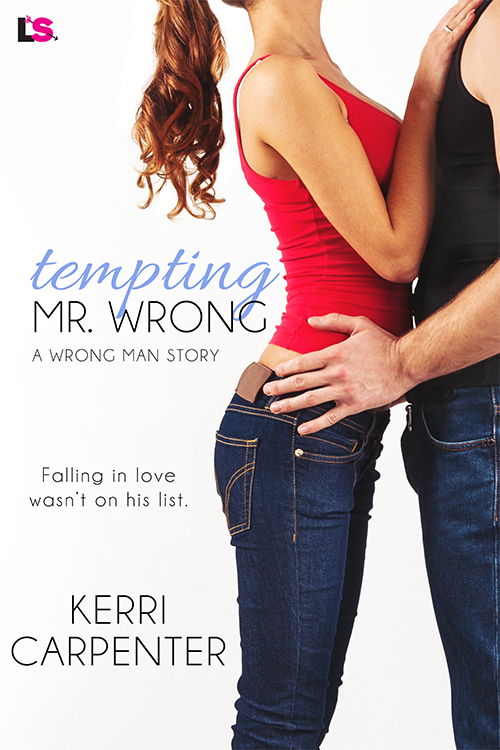 No, not the pastel-painted or chocolate-covered variety. Easter Eggs are little nuggets of truth hidden in your book. So if a writer names a character after someone they know or makes a reference to their favorite TV show, those are Easter Eggs.

And since I like to share, I’m going to reveal five Easter Eggs from Tempting Mr. Wrong. Would you have picked up on these?

3. There is a sweet four-year-old girl named Mya in this book. She has a teacher at her pre-school named Mrs. Gillman, who was named for my fourth grade teacher. Fourth grade was my absolute favorite year in school (including college) and I adored Mrs. Gillman.

4. I needed to explain why Carly’s friend Anna wasn’t having drinks with Carly and their other best friend. I said she was at a conference in Arizona because when I was writing this story my friend was about to go to a work conference in Arizona. I ended up accompanying her. We took a couple days off and stayed in Sedona, which is one of my most favorite places on the planet.

5. In one scene, Mya is playing with her stuffed animals who are named Princess Magnolia, Penny Butt and Moo-Moo the bear. Growing up, I had a stuffed bear that I called Moo-Moo and I slept with him every night. Also, I was a bridesmaid in a wedding a long time ago and did not, ahem, look the best after the makeup and hair people got through with me. So I nicknamed my ugly bridesmaid-self Penny Butt. Years later, I told my friend Caroline about it who thought this was hysterical. To this day, Caroline calls me Penny Butt and I call her Princess Magnolia. I have no idea where the Princess Magnolia came from, but hey, it stuck.

There you have it. Five Easter Eggs from Tempting Mr. Wrong. I hope you enjoy the story and I look forward to sharing more Easter Eggs when the third book in the Wrong Man series is published.

Award-winning romance author Kerri Carpenter writes contemporary romances that are sweet, sexy, and sparkly. When she’s not writing, Kerri enjoys reading, cooking, watching movies, taking Zumba classes, rooting for Pittsburgh sports teams, and anything sparkly. Kerri lives in Northern Virginia with her adorable (and mischievous) rescued poodle mix, Harry. Visit Kerri at her website, on Facebook and Twitter, or subscribe to her newsletter. (And if you send her dark chocolate Raisinets she’ll love you forever!)

A little temptation never hurt anyone…

Lance Townsend craves freedom after years living a structured existence in the Army. But just as he’s about to start on his bucket list, Lance receives an unexpected request: check in on his goddaughter. The problem? The adorable little girl’s aunt is the one woman he’s never been able to forget.

Carly Quigley can’t believe her brother’s best friend, the man who jilted her years ago, is at her door. He claims her brother asked him to check in on her niece and their fixer-upper, but all either of them can focus on is their undeniable attraction. Carly knows Lance is counting down the hours to leave, which makes him the wrong man for her. Unfortunately, the wrong man has become oh-so-tempting.

6 Heroines We Want As BFFs

This  week was full of music, bad hair, and some exciting news for some of our authors!  Read on as …

The world-renowned Baltimore Book Festival, now in its 18th year, features more than 200 celebrity a…

Talking about Lola Cruz is one of my favorite things to do.  She was one of my very first characters…