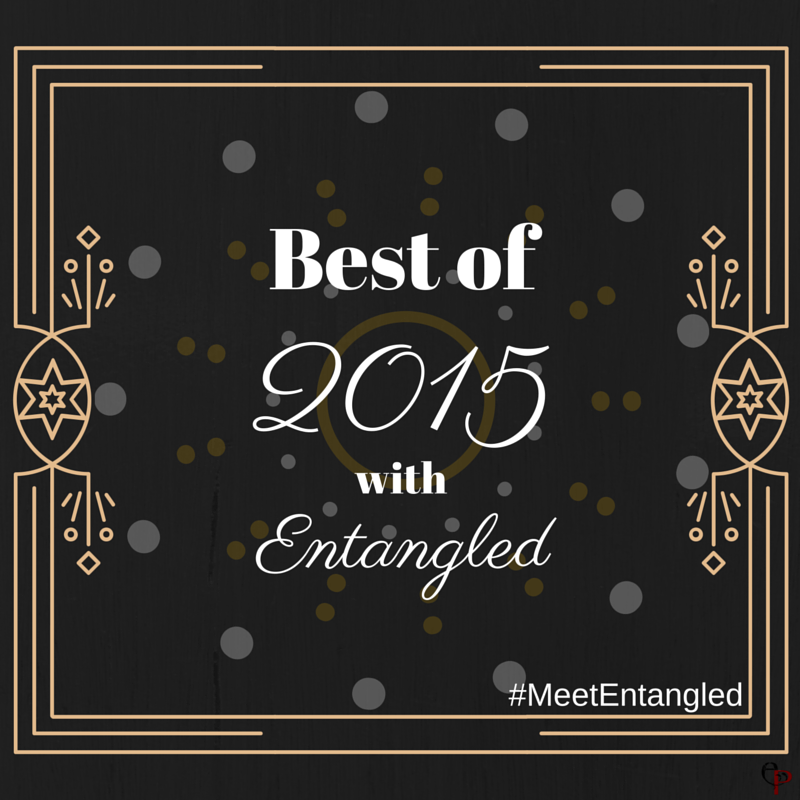 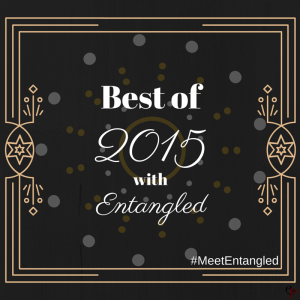 The year is coming to a close, so we’ve rounded up some of our favorites for 2015!

Today we celebrate our favorite movies.

Check out some of the top picks of the year from our staff and let us know your favorites in the comments!

Note: These picks were made prior to the new Star Wars releasing LOL. 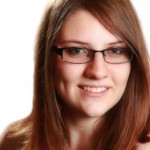 10 Days in a Madhouse, which follows Nellie Bly, a journalist in the late 1800s, who went undercover to be locked in a mental institution for one of the world’s most famous (and successful) instances of undercover reporting – and one of my personal heroes as a journalist, whose story kept me going while feeling discouraged working on my own journalism degree. 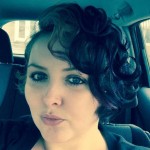 It’s not been released yet but does Star Wars count? I’m such a fangirl. My tickets are pre-ordered and my day has been arranged around the movie. I’ve even reordered my contact lenses (which I hate) so I can watch it in 3D. 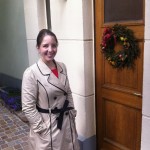 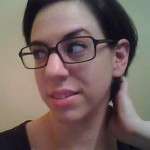 My favorite movie of 2015 is Avengers: Age of Ultron, hands down. I didn’t think the 2012 Avengers could be topped, and I didn’t think there could ever be another villain on par with Loki, but I’ve never been happier to be proven wrong. Jurassic World came in at a close second for best of the year. Chris Pratt + dinosaurs = all other movies are dead to me. Except Marvel movies. 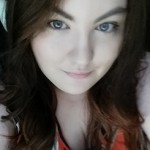 I’m fairly certain by next week it will be Star Wars The Force Awakens but as of right now, Bridge of Spies. I love Tom Hanks, I love historical films, and I loved everything about this one. 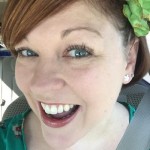 I’m such a Young Adult fangirl, so I have to say my top movie of 2015 was definitely Mockingjay: Part Two. (But honorable mention goes to Fifty shades of Gray. Say what you will, but I loved it)! 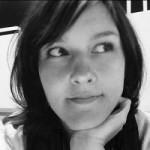 The DUFF: Let me just preface this by saying I avoided seeing this movie when it came out in theatres. I’m a huge fan of Kody Keplinger’s novel, so when I saw the trailer I was very disappointed to see that it was not at all like the book. (For those who don’t know, the book is about the secret enemies-with-benefits relationship that becomes something more, not a plan to make her over that ends with Bianca and Piper falling for each other.) However, I recently watched it, and despite my reservations, I couldn’t stop smiling at the end. Super cute and sweet.
Mockingjay: Part 2: I literally skipped part of the way to the movie theatre on release day it released – that’s how excited I was. It was a great movie that showed all of the things I expected, though I wish there was a little more emotion during the second explosion. (If you’ve read the books or seen the movie, you know what I mean.) 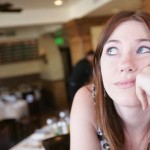 Hunger Games: Mockingjay: Part 2 and Black Mass, though that one is kind of dark. 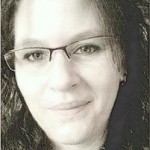 There are so many that I want to see still! But when a girl’s outnumbered by men, it’s tough. LOL Of the ones we did watch, Furious 7 has to be my favorite. And not only because I cried like a baby at the end. Well, ok. Maybe because I cried at the end. LOL 😉 A couple of others I’m still dying to see: Mockingjay II, Trainwreck, and Creed. 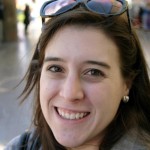 Oh this is tough one since I love going to the movies, especially for date night. I would have to pick Spotlight with Rachel McAdams, Liev Schreiber, and Michael Keaton.

Share your favorite movie with us in the comments below!

Best of 2015 with Entangled: Best Song