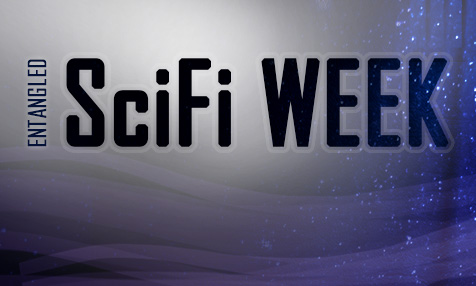 We’re so excited about SciFi week here at Entangled. We’ve got a lot of fun giveaways planned, so watch our social media. Also to celebrate, we have FIVE fantastic books on special sale this week.

Play This or That, SciFi style with us, and enter to #win the grand prize kindle fire! 2/4 8-10PM EST 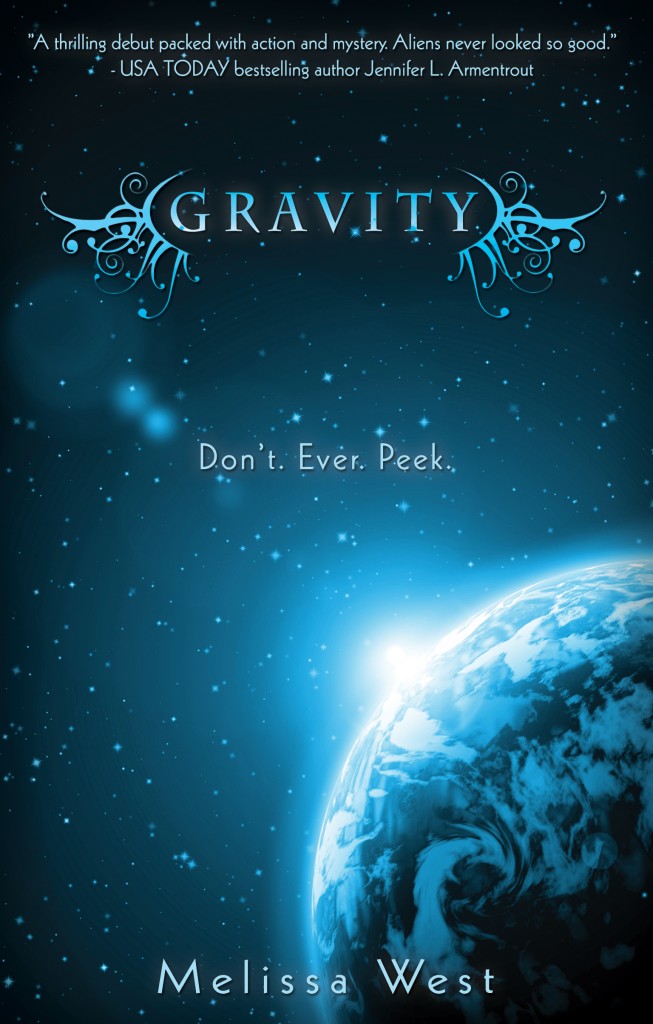 In the future, only one rule will matter: Don’t. Ever. Peek. Ari Alexander just broke that rule and saw the last person she expected hovering above her bed — arrogant Jackson Locke. Jackson issues a challenge: help him, or everyone on Earth will die. Giving Jackson the information he needs will betray her father and her country, but keeping silent will start a war. 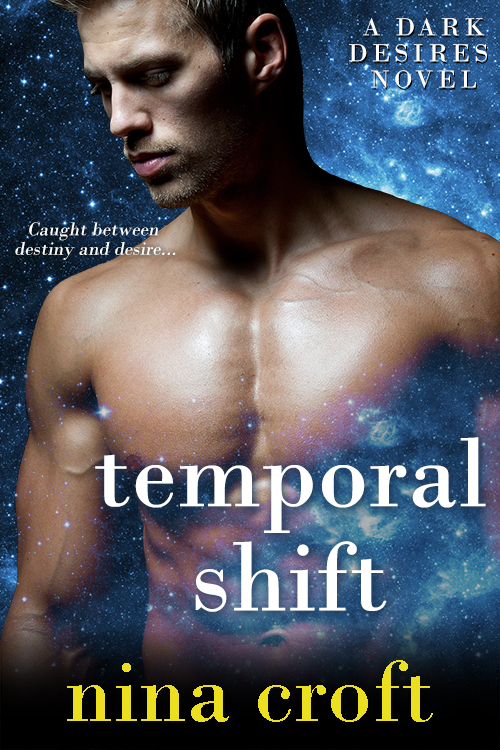 Devlin Stark, leader of the Rebel Coalition, isn’t interested in immortality. He only wants revenge against the Church of Everlasting Life. Saffira Lourdes has a destiny: to save humanity and lead her exiled people to the Promised Land. Devlin, the man who’s supposed to help her, turns out to be hard and bitter. And he doesn’t believe in fate. But after Saffira makes the crew of The Blood Hunter an offer they can’t refuse, Devlin finds himself headed for Earth and going back in time, and trapped with the crazy woman who claims he’s fated to be her lover. 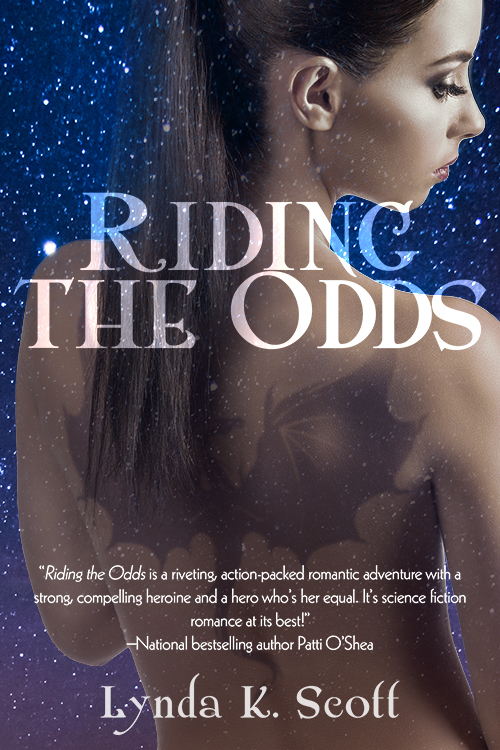 Spaceship captain Tara Rowan has a Rider—an organic symbiote—that enhances Tara’s physical abilities. But she can never risk anyone discovering her Rider’s true origins. Especially not the sexily dangerous stranger who appears out of nowhere. Trace Munroe is looking for a kidnapped princess, and the only way to find her is to blackmail Tara. Except that a blazing attraction to Tara is definitely complicating things…and if Trace follows his code of honor, it could destroy the woman he’s falling for. 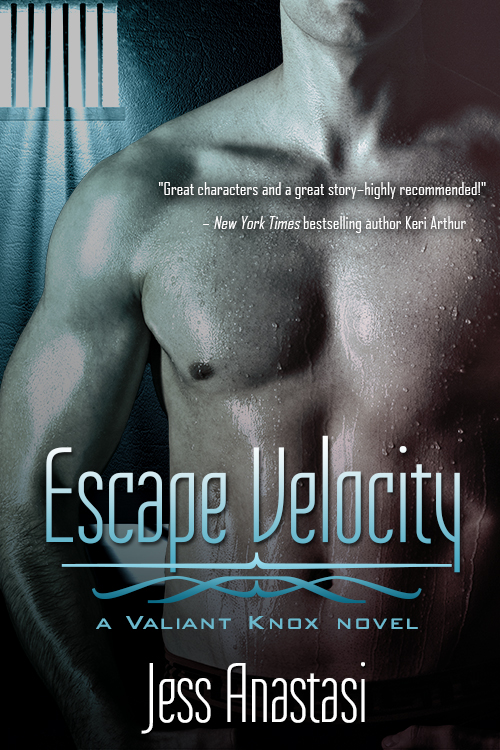 After being presumed dead, Commander Kai Yang is recovering from his ordeal as a prisoner of war under the watchful care of Dr. Sacha Dalton, the widow of his best friend. Only now, their friendship has grown and deepened into something far deeper, and far more complicated. Yet as Kai’s body recovers, his psyche remains broken. How could he ever be the man Sacha deserves? But an intergalactic war has a way of forcing a man to be the hero he was always meant to be… 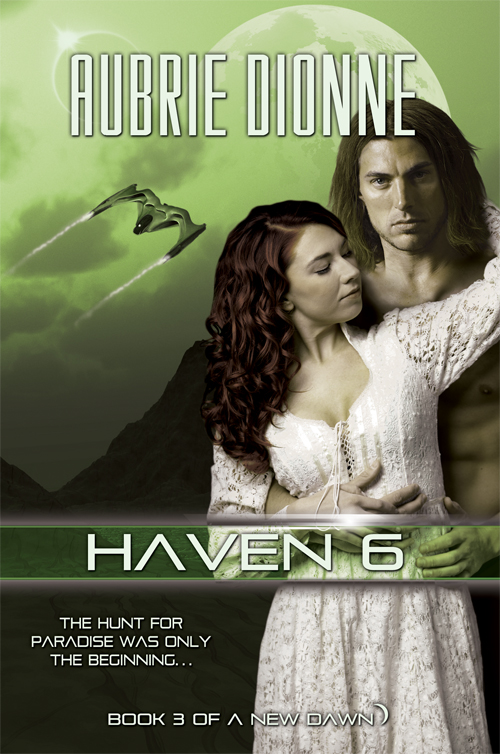 A product of an illegal pairing, Eridani is the only woman without a lifemate aboard the colonization ship the Heritage, and she is determined her less than perfect DNA will not get in the way of finding love. As the ship nears its final destination of Haven 6 after five hundred years of travel, images from the surface show evidence of intelligent life on a planet supposed to be uninhabited. Commander Grier assigns Eri to the exploratory team to spy on the alien society and return with information on how to defeat them.

When Eri’s team lands, tribes of humans attack and Eri is saved by Striver, the descendant of a colonist and a pirate from Old Earth’s colonization efforts in other parts of the galaxy. Striver helps Eri rescue her team, and they are drawn to each other despite their different allegiances. While Striver battles with trusting Eri, Eri must decide whether to warn him and his people about the commander’s intentions or follow orders and complete her mission.

Can you believe it’s already March?! We can’t, but we’re also overjoyed as our edi…