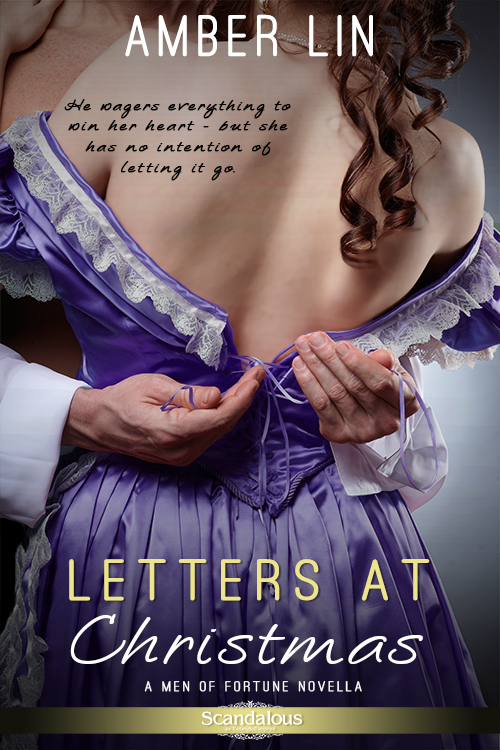 Letters at Christmas by Amber Lin

He wagers everything to win her heart—but she has no intention of letting it go.

Free for two weeks only!

Three London Seasons. Three Christmases come and gone. Jilted Sidony Harbeck is done waiting for the inconstant Captain Hale Martin to return. Despite their whispered adolescent promises, he never wrote her a single letter. Now the scoundrel has returned, professing his love and a thoughtless bet to woo her, but she only wants to make him suffer.

After three years at sea, Hale finally has the means to marry his best friend’s sister and the love of his life. But he only has three days to convince her of his devotion because he stupidly proposes a wager—he’ll convince Sidony to marry him by Christmas or he’ll leave her alone forever.

When Hale sets out to seduce her, the stakes are raised by a passion so intense that even Sidony must risk her heart no matter the odds.

Letters at Christmas was previously published in A Very Scandalous Holiday Anthology. 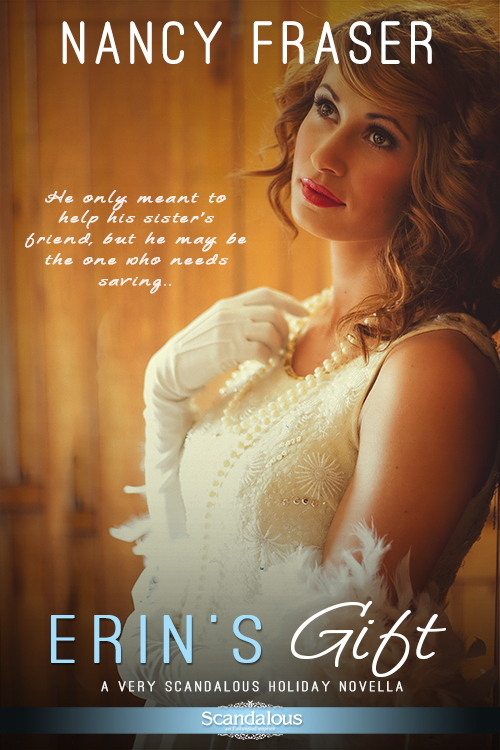 He only meant to help his sister’s friend, but he may be the one who needs saving…

Free for two weeks only!

Caught in a raid at an illegal speakeasy, good girl Erin O’Mara loses everything: her job, her home, and her reputation. Handsome and so out of her league attorney Seth Harrison, her best friend’s brother, rescues her not once, but twice. He bails her out of jail and offers her a job as nanny for his son.

Seth has no intention of falling in love after the death of his wife. But despite his better judgment, he can’t help being drawn to Erin’s innocence. This Christmas, letting go of the past and embracing the future may be the greatest present of all.

Straight Talk: The Top 10 Things You Might Not Think To Bring on Vacation…But You Really Should, by J.K. Coi

Let’s reminisce, shall we? Have you ever hung out in a cornfield? Picked some random back road in th…