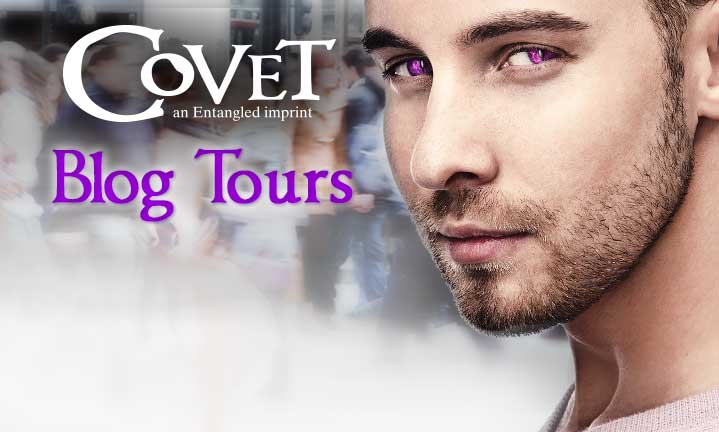 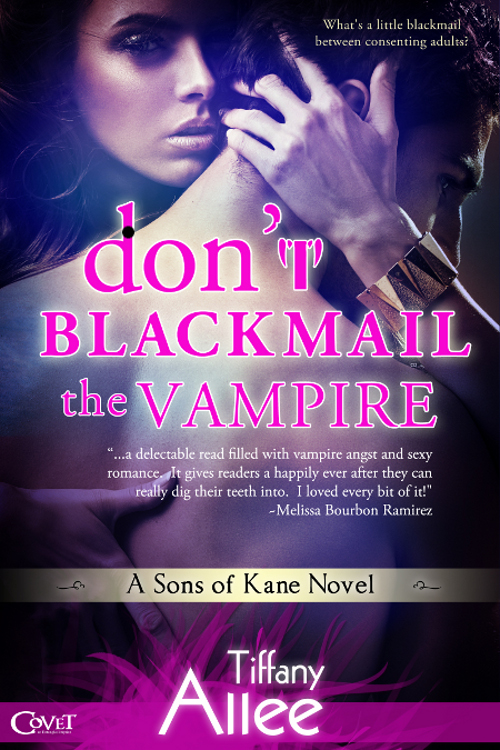 Charles Wright has found the perfect way to trap the man threatening his brother’s wife: befriend him, get invited along on the skiing trip, and then search for incriminating evidence. How much better that audacious but adorable Rachel has her own vendetta against the bastard, and is just as eager to nail him to the wall. As far as Charles is concerned, there’s nothing wrong with a little blackmail between two consenting adults. Especially when it’s time for Rachel to pay up. 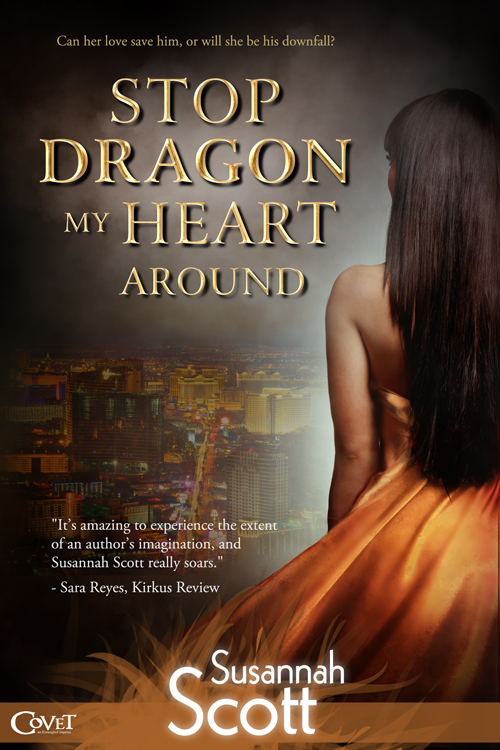 Stop Dragon My Heart Around by Susannah Scott

Leo denies his lust for Tee, Vegas’s favorite casino host, because she doesn’t bear his dragon mark and without that true soulmate, he will lose his dragon form. But when Tee’s identity is challenged, Leo’s protective instincts kick in. Can he give up his dragon form for the woman he loves—even if it means shortening his life? Or has Tee had enough of having her heart dragged around? 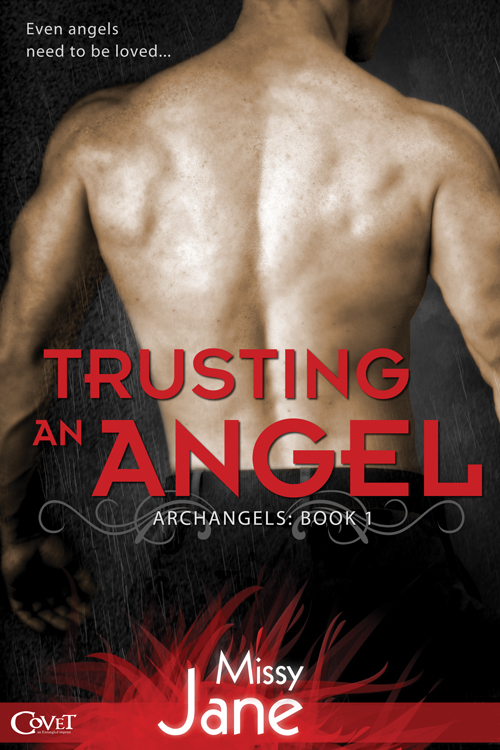 Trusting An Angel by Missy Jane

Isadora secretly longs for her boss Zerach’s attention, but her scarred body and his playboy ways keep her from acting on her feelings. When Zerach helps her fend off an unwanted advance, she sees him in a new light and can’t help but wonder if he shares her feelings. When a demon starts stalking Isadora, Zerach, an archangel with a mission to protect humans from demons, will stop at nothing to protect her. Now he risks not only losing the woman he loves, but also losing his wings.
Follow the Blog Tour!

A Vampire Blood Bonus Fairy Tale. The Final Part. Her vampire led her into the woods, the full moon …

One Hot Knight! by Christy Gissendaner is now available! Follow Christy on her blog tour for fun int…