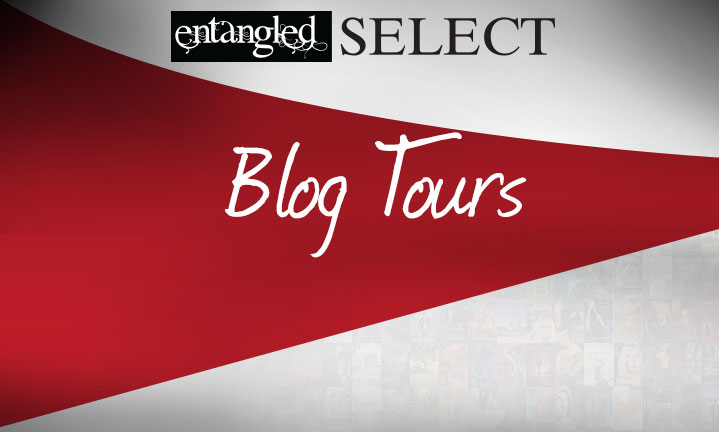 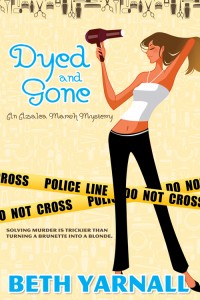 Dyed and Gone by Beth Yarnell

When Dhane, a dynamic celebrity hairstylist, is found dead, Azalea March suspects foul play. Her friend Vivian confesses to the murder and is arrested, but Azalea knows there’s no way she could have done it. Vivian’s protecting someone. But who? Now Azalea and Alex, the sexy detective from her past, must comb through clues more twisted than a spiral perm. But the truth is stranger than anything found on the Las Vegas Strip, and proving Vivian’s innocence turns out to be more difficult than transforming a brunette into a blonde.

Behind the Book with Dyed and Gone's Beth Yarnall

This February, get Entangled in Love! With Valentine’s day coming up, February is certa…

Today in our Meet the Author segment, we have Cari Quinn, author of No Dress Required.  Welcome, Car…