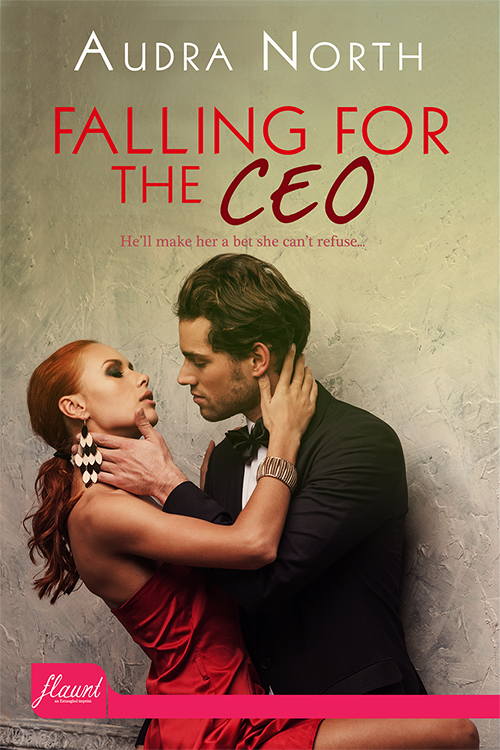 I’ve been thinking a lot lately about the grand gesture being used in romance as proof of love, because I’ve read a couple romances recently that moved me on an entirely new level from what I am used to feeling when I read a romance. And what I realized, after thinking more deeply about these two particular works, was that the hero and heroine not only saw and appreciated one another for who they really were, but that they author managed to build that appreciation so well that, when the characters finally declared love, there was no need for any gesture bigger than the words “I love you.”

It simply was there, that love, and it was incredibly believable.

I know. That sounds wrong. Shouldn’t love be made visible in big ways? Shouldn’t someone fly across the country or interrupt a wedding or buy an entire city to demonstrate love? Twenty years ago, when I started reading romance, that was often how a hero’s love was revealed—through acts of such external power that they seemed almost fantastic.

In that time, romance has changed significantly. In many cases, the grand gestures have changed from tangible proofs of love to the intangible. Intense experiences abound, from cathartic weeping (I love me a crying hero) to explosive orgasms (hope everyone is wearing protective eye gear). In the two works I read recently, though, the authors took those intangible experiences to a whole new level—they made them a part of something so very every day that the stories became deeply romantic in their believability. These stories represent the kind of love that I know and see all around me, that requires regular people to overcome fears that we all have as human beings. The “grand” gestures in these works were even more meaningful in their lack of bells and whistles.

Take Inara Scott’s Falling for Mr. Wrong. When Ross realizes that he loves Kelsey, he shows up at her door and tells her. When she accepts and returns his love, they’re just standing on her porch. It’s moving and it’s real and it feels like a huge moment even though it’s such an ordinary thing.

There’s so much more in this book that I don’t want to talk about because I’m afraid I’ll spoil it for those who haven’t read it, but suffice it to say that it is a beautiful story about love that is grand because it has thrived despite the lack of grandeur surrounding it.

Along those lines, Mary Ann Rivers’s Snowfall is gorgeous, both in its prose and its this-could-happen-to-anyone feeling when Evan declares his love to Jenny. He’s holding a brown paper bag when he does it, for goodness’ sake. He utters words of introduction that anyone might say on any given day when they are meeting someone new, but he is introducing someone new—a changed man. And in that gesture, he does something enormous and yet not very big at all.

In addition to loving these books, I recommend them as great reads! Snowfall takes place at Christmas, but it is a beautiful book for any time of year. And Falling for Mr. Wrong features a mountain climbing heroine. Which is just…awesome.

I’d love to hear what you think about no-so-grand gestures. Do you like them? Do you have any favorite examples? Leave a comment below or tweet at me @AudraNorth!

Audra is the author of Falling for the CEO (http://www.entangledpublishing.com/falling-for-the-ceo). Her next release, One Night in Santiago, is available December 23, 2013 from Entangled Publishing’s Flaunt Imprint.

Finance genius Meredith Klaus prefers numbers to people, especially around the holidays. At least the large sum of money that’s mysteriously vanished from the company accounts will distract her from the ghosts of Christmases past. Until her sexy boss asks her to be his last-minute date to a fundraiser gala, that is, and the promise of a special evening calls to something long-buried in her.

Andrew Stanton, Manhattan’s best-known philanthropist, has worked hard building his reputation in the industry. He offers to work closely with Meredith to fix his company’s financial crisis, but the more time they spend together, the harder it becomes to look at her as just a colleague.

A beautiful dress. A handsome man on her arm. A challenge she can’t refuse. Can they find the missing money and fulfill their holiday wishes, or will Meredith be unable to overcome the demons of her past and lose her chance at happiness?

4 Replies on The Not-So-Grand Gesture by Audra North