The Allure Blog tour by Lea Nolan kicks off next week hosted by Rockstar Book Tours! Lea will be visiting visiting blogs with fun interviews, reviews, guest posts, and interview stops that you won’t want to miss! So make sure to check out the schedule for all of the stops. She also has an awesome giveaway going on! 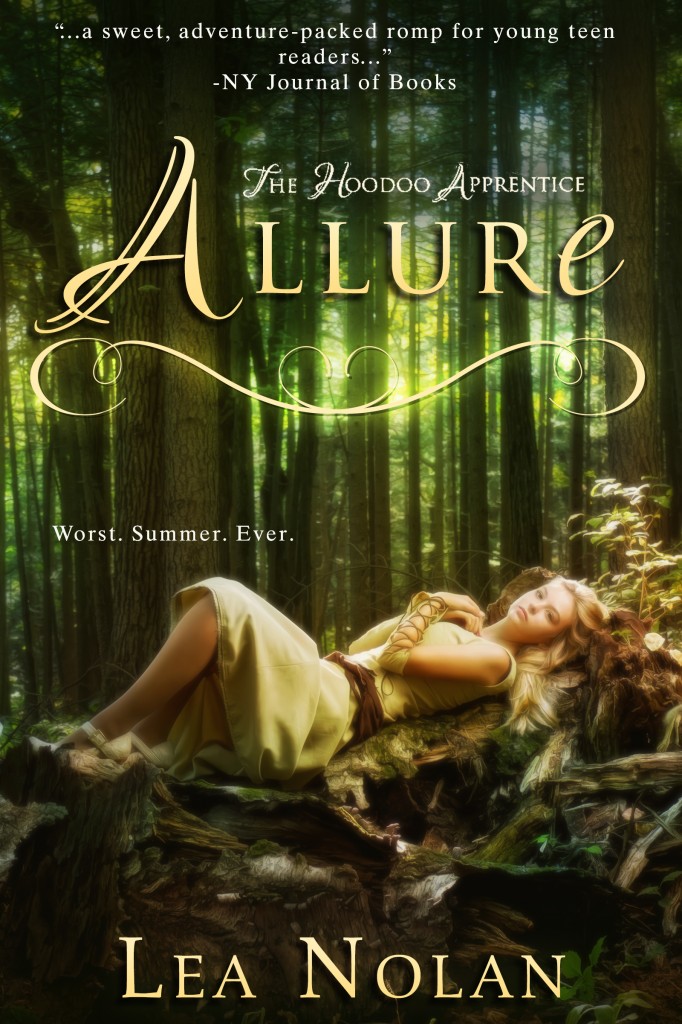 Emma Guthrie races to learn the hoodoo magic needed to break The Beaumont Curse before her marked boyfriend Cooper’s sixteenth birthday. But deep in the South Carolina Lowcountry, dark, mysterious forces encroach, conspiring to separate Emma and Cooper forever. When Cooper starts to change, turning cold and indifferent, Emma discovers that both his heart and body are marked for possession by competing but equally powerful adversaries.

Desperate to save him, Emma and her twin brother, Jack, risk their lives to uncover the source of the black magic that has allured Cooper and holds him in its grip. Face with the horror of a soul-eating boohag, Emma and Jack must fight to resist its fiendish power to free Cooper long enough to join their strengths and face it together, before it destroys them all.

Hello! I’m Diane Alberts, but you also might know me as Jen McLaughlin! I’m here to talk…