To share this story, I’ve got to give you a little backstory – The Professor and I had a long road to becoming parents, which included lots of fertility treatments, some failed adoptions and more tears than either of us were prepared for. So there’s that aspect of my life. We decided to adopt through the foster-care system and so it was that one day (exactly 7 days after learning about them) CPS dropped off two little people at my house – an 8 month old and a 2.5 year old, both girls. And thus began our adventure in parenting – if you think newborns don’t come with instructions…

And then there’s my writing. I’ve had my share of successes in this business. I’ve written for a few different publishers, made some money, won some prestigious awards and been praised in Publisher’s Weekly, the Chicago Tribune and Booklist. But I have had my share (more than my share, if you ask me!) of defeats as well. 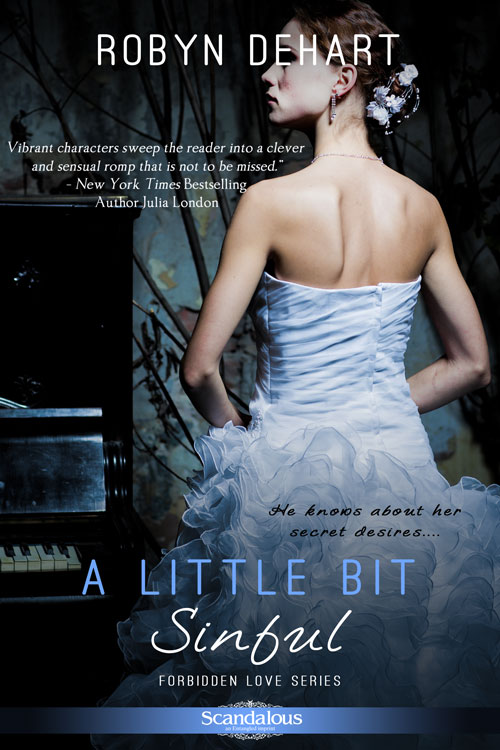 I lost my contract within weeks of becoming a mother and everyone told me it was a blessing, in disguise, of course. That’s what everyone always says, isn’t it? “Oh, you can’t see it now, but this is actually for the best.” Um, for whom, exactly? Yes, it was nice to not have to be on deadline while I was learning the ropes of motherhood and fielding some significant issues with our new kiddos. The stress was unbelievable. The girls weren’t free and clear, the parental rights hearing was scheduled, but we had months to wait for that to happen and then many more obstacles to clear before the adoption was all finalized. In those dark early days I was faced with my greatest fears…I had prayed for so long to become a mother, but I hadn’t realized I’d have to trade my career to achieve it. I felt punished and frankly very lost. I floundered. A lot.

My friends (mostly my writer buds) fielded insane calls and emails from me where I spouted craziness and panic and people would tell me to relax, enjoy the time off, the industry wasn’t going anywhere, I had plenty of time. But I’d been a full-time writer for the bulk of my adult life. I’d only been a mother for such a small amount of time. As excited as I was to be a mother, it’s impossible to instantly bond with kids you may or may not get to keep. To put it bluntly, I was terrified. 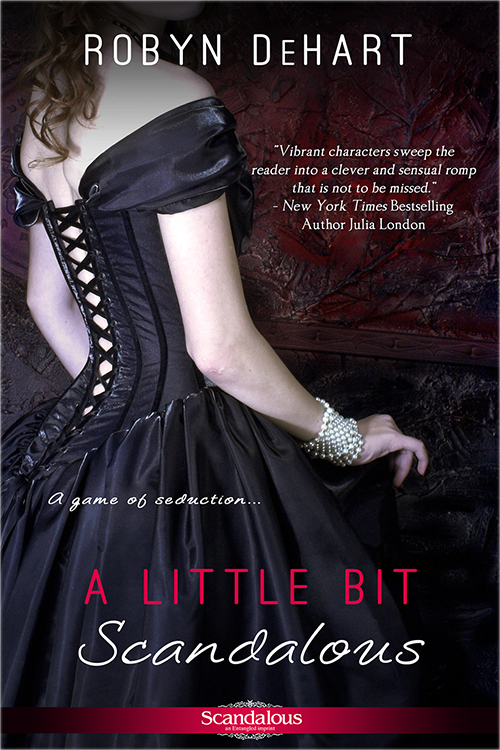 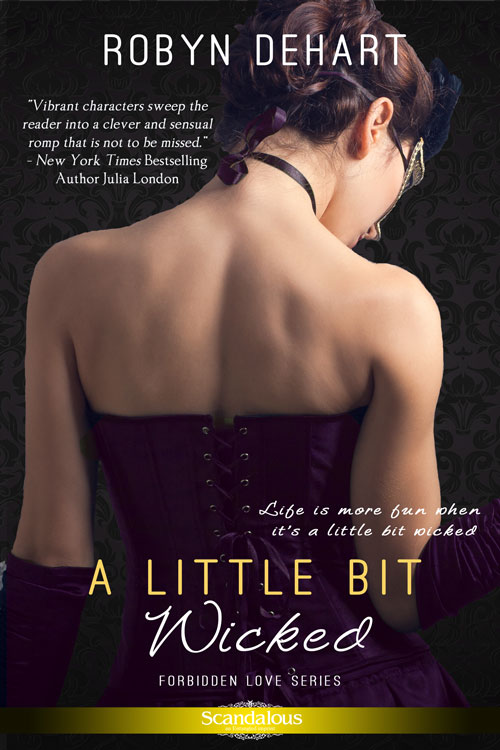 So back to the writing….the worst part was that I felt not only that I had lost my actual career, but I had lost my writer’s soul. The voices had gone quiet. Part of this I know is because (and here’s one of those surprises I mentioned) I am a dyed-in-the-wool introvert and I love to be alone. I love quiet. Well, y’all know kids are anything but quiet. They make noise ALL THE TIME. My silence, my quiet, my sanity was shattered. I had no refuge, no way to refill my well because I was surrounded by noise all the time. It was a huge adjustment and I won’t lie, I still miss it, but I know how to deal with it now and I get my time, which helps.

Okay so no voices in my head (those of you who aren’t writers, it’s okay, I’m not crazy, they aren’t scary-I-need-medication voices, just harmless imaginary character voices) But I knew I needed to get back to work. Several of my friends kept mentioning Entangled to me, they knew some writers who had signed with them and a few of the editors (by reputation). So I checked their website and I saw nothing about historicals. I had a few contemporary ideas waiting in the wings, but what I needed, what I craved, was to hear those historical characters whisper in my ears.

And then something cool happened. I got an email through Google alert and I clicked on the link. Entangled was launching a new category-length historical line, called Scandalous and there in the guidelines they listed a few historical voices they liked – Robyn DeHart was one of them. It felt like fate. I figured if they wanted a voice like mine, then mine would be even better. So I sent an email to the acquiring editor and said that I would be putting together a proposal for her. She seemed enthusiastic so off I went to work on said proposal. I’ll be honest though, at this point, I didn’t really have an actual idea, I just had some serious determination.

But I started working on a new idea, something that just sort of sprang from my mind, something not quiet as plot-heavy and the ideas just started pouring out. The best part: the characters were talking. I found magic writing that book. I reclaimed my writer’s soul and found a new home at Entangled and I couldn’t be happier.

4 Replies on Behind the Book with Scandalous Author Robyn DeHart