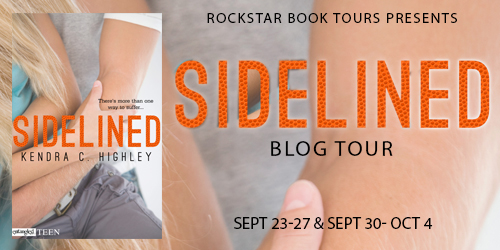 The Sidelined Blog tour by Kendra Highley kicks off next week hosted by Rockstar Book Tours! Kendra will be visiting visiting blogs with fun interviews, reviews, guest posts, and top ten stops that you won’t want to miss! So make sure to check out the schedule for all of the stops. She also has an awesome giveaway going on! 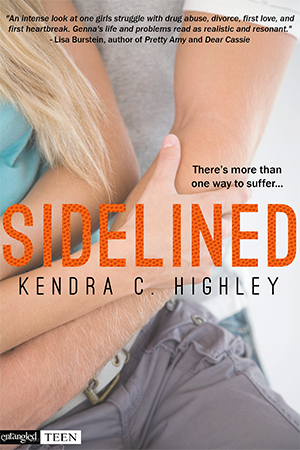 After being pushed to excel her entire life, high school basketball star Genna Pierce is finally where she wants to be. University scouts are taking notice, her team is on its way to the state tourney, and Jake Butler, the hot boy she’s daydreamed about since ninth grade, is showing somedefinite interest. When he asks her out and their relationship takes off, Genna believes things can’t get better.

Cool contest from YA author of Chaos, Christine O'Neil!

I have twin four year old grandsons, who I refer to as the ‘twinadoes (we live in Okla…