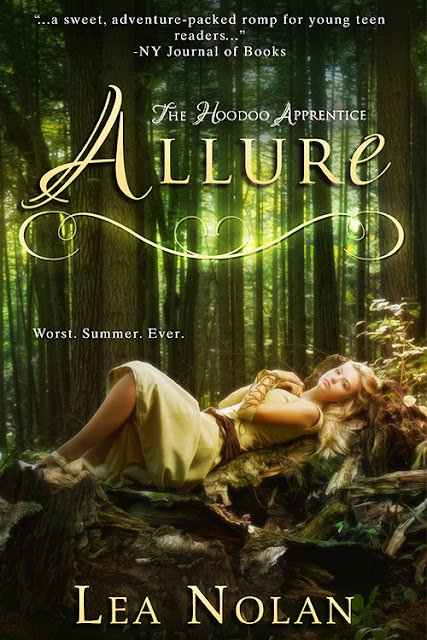 Worst. Summer. Ever.
Emma Guthrie races to learn the hoodoo magic needed to break The Beaumont Curse before her marked boyfriend Cooper’s sixteenth birthday. But deep in the South Carolina Lowcountry, dark, mysterious forces encroach, conspiring to separate Emma and Cooper forever. When Cooper starts to change, turning cold and indifferent, Emma discovers that both his heart and body are marked for possession by competing but equally powerful adversaries.
Desperate to save him, Emma and her twin brother, Jack, risk their lives to uncover the source of the black magic that has allured Cooper and holds him in its grip. Face with the horror of a soul-eating boohag, Emma and Jack must fight to resist its fiendish power to free Cooper long enough to join their strengths and face it together, before it destroys them all.
Amazon| B&N | Indiebound | Goodreads | Facebook
Praise for Conjure
“Richly filled with exquisite imagery, a compelling story, and a strong, smart heroine, Conjure will keep you up way past your bedtime.” ~ Trinity Faegen, author of The Mephisto Covenant series
“A true adventure, complete with pirates, romance, a flesh-eating curse, and ancient magic. I couldn’t put it down!” ~ Inara Scott, author of The Talents (Delcroix Academy) series
“If there is one book teens and adults should have on their must read list, Conjure is it! Fans of young love and adventure will hurry to the end of each chapter, in anticipation of what will happen next. Unfolding at an easy pace, this tale is magical and spellbinding. Nolan is one to watch!” ~ RT Book Reviews, 4 ½ Stars Top Pick
“Conjure is a sweet, adventure-packed romp for young teen readers… There are pirates, lost treasure, curses, and ancient curses, chases, narrow escapes, and secret letters galore.” ~ New York Journal of Books
“This is an unexpected read: exciting, dangerous, adventurous – everything we want from a good book. Yet Nolan puts that creative twist on all the elements, making Conjure something special. Conjure is recommended, 4 out of 5 stars.” ~ Teen Librarian’s Toolbox
About the Author 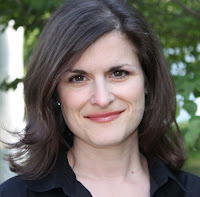 Lea Nolan couldn’t read until the third grade. After a lot of hard work she finally got the hang of it and quickly learned the best way to get out of doing chores was to tell her parents she was reading. Soon she was hooked, devouring books by Roald Dahl, E.B. White, Judy Blume, C.S. Lewis, and anything with a shiny Newberry Award sticker on the cover. Books provided a portal to enchanted lands where anything was possible and characters relied on their wits to wiggle out of sticky situations. Today, even though she’s all grown up, Lea writes the kinds of stories she sought as a teen–smart paranormals with bright heroines, crazy-hot heroes, diabolical plot twists, plus a dose of magic, a draft of romance, and a sprinkle of history. She holds degrees in history and women’s studies concentrating in public policy and spent fifteen years as a health policy analyst and researcher. She lives in Maryland with her heroically supportive husband and three clever children, who’ve figured out how to get out of doing their chores.
Website | Twitter | Facebook
Giveaway
Enter the giveaway below to win one of the first five electronic ARCs of Allure from Entangled Teen!
a Rafflecopter giveaway

Hi everyone! My name is Danielle. I write both young adult and new adult novels under the name D.R. …

You heard it right, romantic suspense is all grown up!  Read on for our official press…