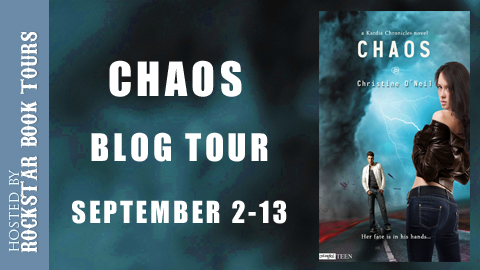 The Chaos by Christine O’Neil hosted by Rockstar Book Tours kicks off next week! Christine will be visiting visiting blogs with fun interviews, reviews, guest posts, and top ten stops that you won’t want to miss! So make sure to check out the schedule for all of the stops. She also has an awesome giveaway going on!

Here’s a photo of the awesome giveaway that will be going on! 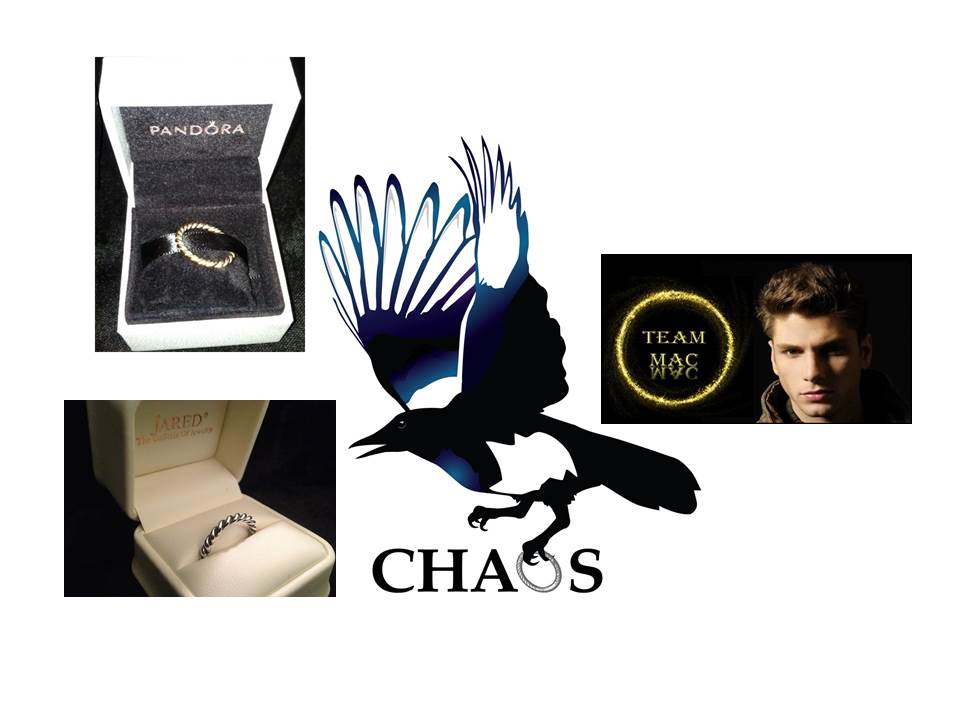 1 sterling silver ring and a Team Mac pin as well as temporary tattoos of the magpie.

1 sterling silver ring and a Team Mac pin as well as temporary tattoos of the magpie.

1 fourteen karat gold ring, and a Team Mac pin as well as temporary tattoos of the magpie. 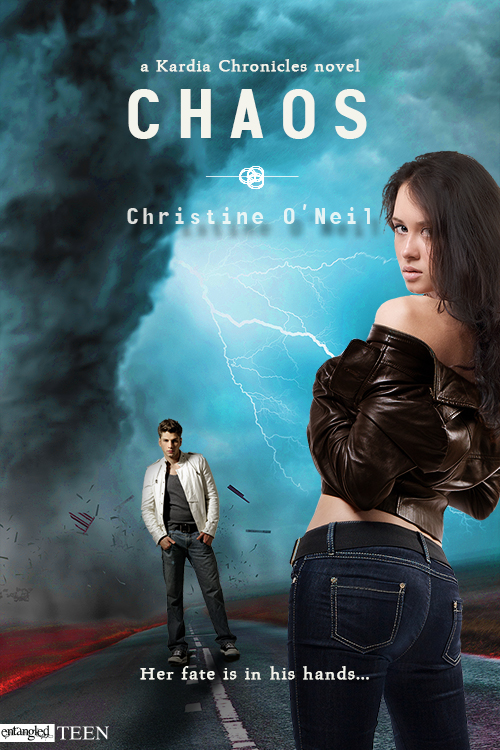 My name is Maggie Raynard. After sixteen years being just plain me, suddenly, when I lose my temper, my fingers become weapons of mass destruction. Turns out I’m a semi-god, descended from Aphrodite. Sounds cool in theory, but when I accidentally put my ex-boyfriend in a coma, things go downhill pretty fast.

Now some new guy named Mac Finnegan has made it his mission in life to continually piss me off. I’m stuck learning how to use my new powers while also dealing with regular high school problems, and with this annoying—and super-hot—guy all up in my business, I’m about to flip out.

But it gets worse. I just learned there’s this watchdog council of semis who keeps an eye out for any bad apples. They think I’m the baddest of the bunch and want to take me out before I do any more damage. My nemesis Mac might turn out to be my salvation, only he’s got secrets of his own…and they may just kill us both.

Gamble in Gold Completes the Flirting to Win Anthology

This week we are celebrating some of our favorite new adult book boyfriends. Today the…

Hi everyone! Happy Bliss week! I’m kicking things off with one of my family’s favorite holiday recip…

My first new adult, contemporary romance, SUMMER GIRL, is coming out from Entangled/ Embrace on Augu…