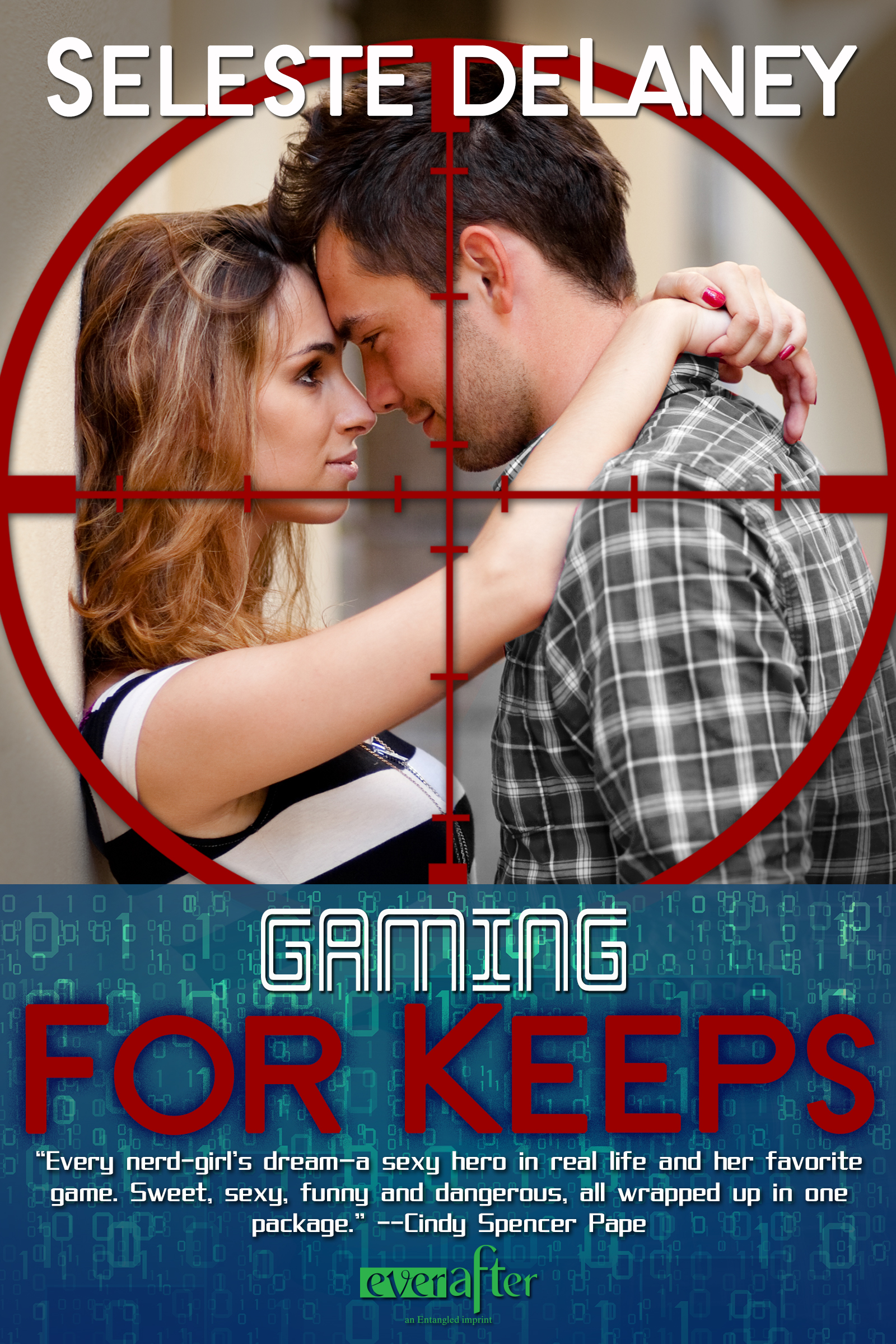 The Gaming for Keeps blog tour kicks off today ! 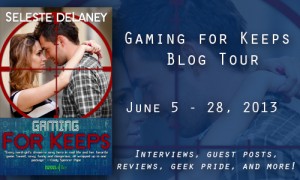 To all the fellow nerds, geeks, gamers, cosplayers, con-goers, and spy-lovers out there, the Gaming for Keeps blog tour kicks off today! Come follow along for awesome giveaways, fun interviews, and heart warming guest posts.

June 21 – Ramblings From This Chick 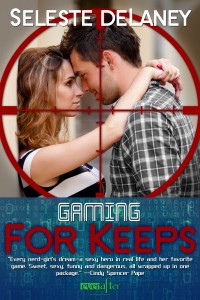 Pen Holloway’s done with men—in real life. Guys in game are so much less drama. But when her partner from Heroes of Fallen Gods invites her to the convention of the year, she panics. What if he’s another jerk? What if he’s not?

Cal Burrows is living his dream of being a spy. One of TRAIT’s misfit spies, but still a spy. It’s the perfect job… until an arms dealer with a taste for blood invades his not-so-secret geek haven. All Cal wanted from ConDamned was to meet his on-line girl. Now, with the threat of mass murder looming, he’s forced to choose between keeping his mission a secret and protecting the girl of his dreams.

Despite their attraction, Pen can’t help but suspect Cal’s hiding something. She also can’t shake the feeling he’s not as much of a stranger as he seems.[/box]

By Meredith Johnson on September 1, 2017

Hi, I’m Alexia the Flight Risk Mom. I was once a grand adventurer, collecting e…

I read my first romance novel at the age of eleven and I was instantly addicted. I read on the bus t…

The blog tour for A Little Bit Wicked by Robyn DeHart started this week!  Robyn will be visit…