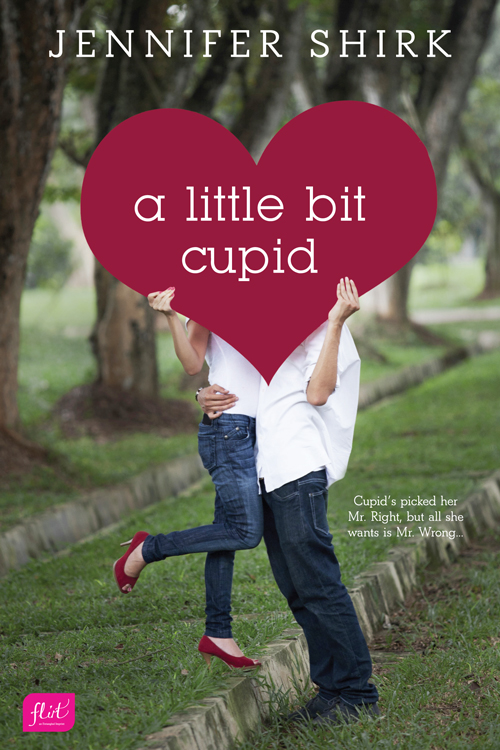 The BEST things about Valentine’s Day

It’s that time of year again! No, not tax time. Let’s not rush things. I’m talking about Valentine’s Day! My character Phoebe in my book A LITTLE BIT CUPID has a lot of reasons not to like this holiday, yet she doesn’t quite give up hope of love and having a happy Valentine’s Day. For me personally, I have lots of reasons to love V-Day. But here are my top four things I like best about it:

2) No guilt chocolate buying! Here’s a secret: my hubby refuses to buy me chocolate on Valentine’s day. Apparently it’s too cliché for him. But that doesn’t bother me. I buy my own! It’s Valentine’s Day so there are plenty of boxes of goodies to choose from. Do I need an excuse to buy chocolate? Not really. But my Catholic upbringing does feel a little less guilty about it. 🙂

3) An excuse to have a  nice dinner out! Believe it or not, that’s all I ever want for Valentine’s Day (and anniversaries, but I digress…) I enjoy cooking and cook a lot so it’s a real treat to get a special dinner out or even cooked FOR me. But even when I was single, I would go out with a bunch of girlfriends and have a great time!

4) It’s the one time out of the year I get to pick WHATEVER movie I want to watch  Well…aside from my birthday. And what’s my top choice movie flick? A romantic comedy! The hubby really takes this one in stride and I think (shhh!) even secretly enjoys my choices. LOL

Those are my reasons and I’m sticking to them. 🙂 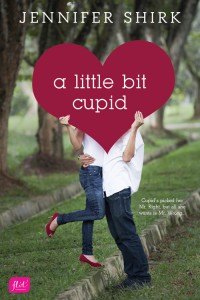 Finding love should be easy, but wedding photographer Pheobe Ward knows better. When Cupid shows up on a crazy mission to help her—and save the world in the process—Phoebe realizes love might be even more complicated than she thought. Even with Cupid showing her Mr. Right, she can’t stop thinking about his best friend, Mr. Wrong.

Cal Crawford has never had time for love, but now he’s falling for Phoebe. Which means it’s got to be just plain wrong to set her up with his best friend, right? But even though seeing Phoebe with someone else will break his heart, he can’t walk away from her.

Phoebe can’t afford to choose the wrong guy with the fate of the world at stake. But maybe Cupid has it wrong. Maybe she has to rely just a little bit on Cupid, and a whole lot more on her heart.

Click HERE to read an excerpt from A Little Bit Cupid.

5 Favorite Songs that Make Me Swoon   I love music, just like books, that hits me…

That’s right, it’s time to Indulge, so get your eReaders ready.  Our March Indulgence ti…