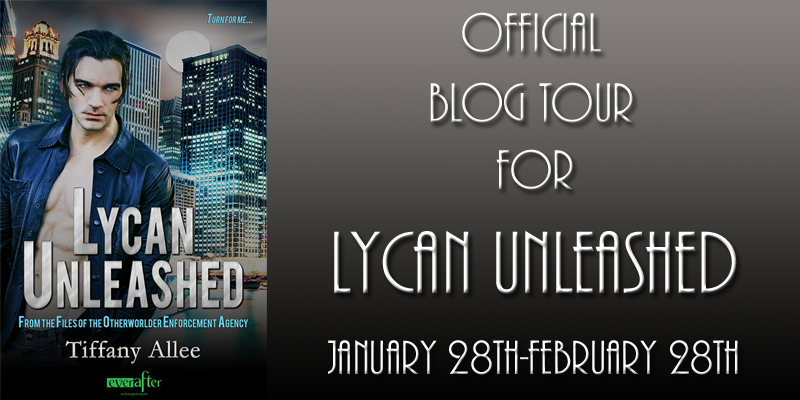 The Lycan Unleashed tour kicks off today! Tiffany will be visiting blogs with fun interviews, guest posts, and great giveaways!

Luck of the Draw Blog Tour

Holding Out For A Hero Blog Tour!

The blog tour for Recipe For Satisfaction by Gina Gordon kicks off today.  There will be reviews, in…