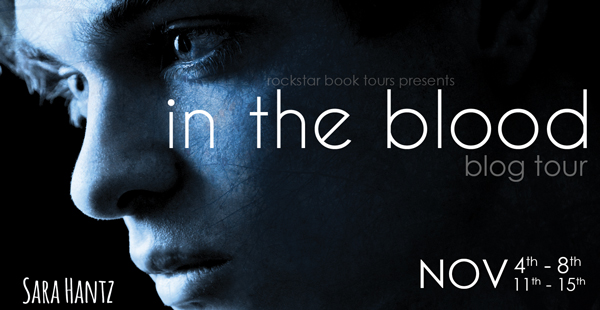 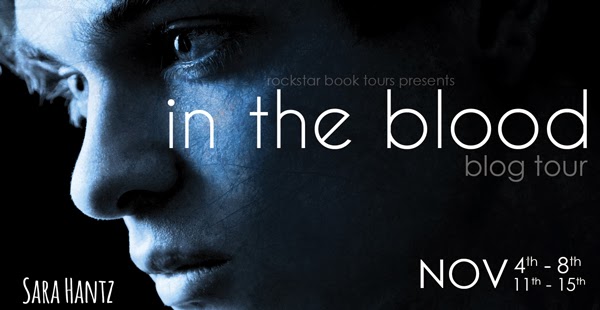 Hey everyone! We are totally stoked to announce the hosts and schedule for Sara Hantz’s IN THE BLOOD which releases on November 5th. The tour is hosted by Rockstar Book Tours

The tour runs for two weeks – November 4th-8th and November 11th-15th – has one stop per day, and consists of reviews, guest posts and interviews.

There will also be a tour-wide giveaway for a Kindle wi-fi 6in and some eBooks. So be sure to stop by to check it out.

We are super excited be hosting the tour for this amazing book and we can’t wait for its release in just a few weeks.!

But for now, here are the hosts… 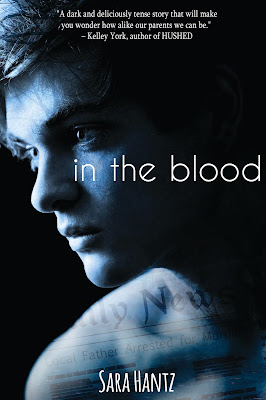 Title: IN THE BLOOD

For seventeen years Jed Franklin’s life was normal. Then his father was charged with the abuse and murder of four young boys and normal became a nightmare.

His mom’s practically a walking zombie, he’s lost most of his friends, and the press camps out on his lawn. The only things that keep him sane are his little sis; his best friend and dream girl, Summer; and the alcohol he stashes in his room. But after Jed wakes up from a total blackout to discover a local kid has gone missing—a kid he was last seen talking to—he’s forced to face his greatest fear: that he could somehow be responsible.

In a life that’s spiraled out of control, Jed must decide if he chooses his own destiny with Summer by his side or if the violent urges that plagued his father are truly in the blood…

1 Reply on In the Blood Blog Tour

Romance is a wonderful thing. We all enjoy a bit of it in our lives and most of us love reading roma…