Find your Edge with Entangled!

Celebrate with us by entering our eReader giveaway! Just fill out the Rafflecopter form below and spread the word.

Check out our exciting launch titles below, and find your Edge! 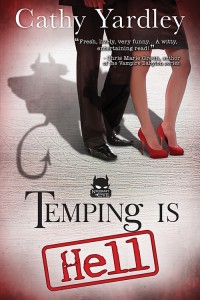 Kate O’Hara can’t wait until this temp assignment is over. The woman who hired her is a psychotic pageant queen, her coworkers are convicts-turned-clerks, and it’s so boringly corporate it makes her skin crawl. Even her sexy-as-sin boss, famed billionaire Thomas Kestrel, isn’t enticement enough to keep her there. Once she makes enough to pay off her bills, she’s out. Or so she thinks…

Next thing she knows, she’s accidentally signed over her soul. Literally. And she’s discovered Thomas’s real mission: to kill thirteen bad guys in one year, in order to get his—now his and Kate’s—souls back.

IT’S NOT JUST A JOB. IT’S A MISADVENTURE.

From learning to boost the morale of some paper-pushing demons to navigating her way through blood-red tape, Kate has to work closely with her super-hot supervisor and get her flaky act together, before somebody clocks her out—permanently! 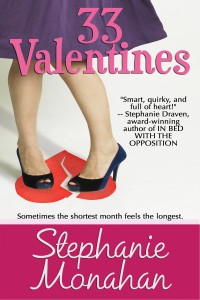 All Sophie wants for her thirty-third year is a calendar without a February—and without a Valentine’s Day. The unlucky month haunts her with regrets, loss, and missteps she can never take back. But this year, she’s determined to make a change— and she’s going to start with telling her best friend, Sam, how she feels about him.

But February isn’t making it easy for her. Sam’s got a date with his dream girl, and Sophie finds herself in the hospital. Then there’s her father, who has a surprise that’s about to turn her world upside-down, and her little brother, who doesn’t seem to have any room for her in his life. While everyone else seems to be living life, Sophie is stuck in neutral.

Now, Sophie must come to terms with everything that’s holding her back in order to fight for what she wants before she loses the chance to turn her luck around. 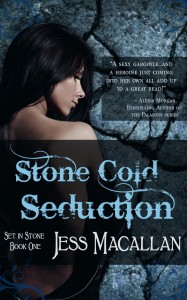 When a regular night of Robin Hoodery results in the manifestation of some, um, unusual paranormal abilities, perfume-maker Elleodora Fredricks realizes the normal world she lives in isn’t quite… normal. And neither is she, thanks to her father, king of the shadow elves. Not only is he evil incarnate and the reason Elle moonlights as a burglar-someone has to take care of all his victims-he’s stolen her memories. 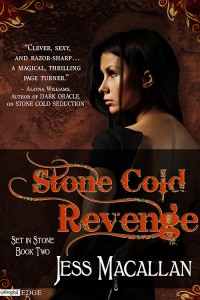 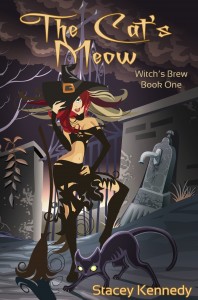 The Next Forever blog tour

Luck of the Draw Blog Tour

10 Replies on Win a Nook eReader During the Entangled Edge Launch Celebration!

The blog for Toxic, the highly-anticipated sequel to Touch by Jus Accardo, goes live today! Be sure …