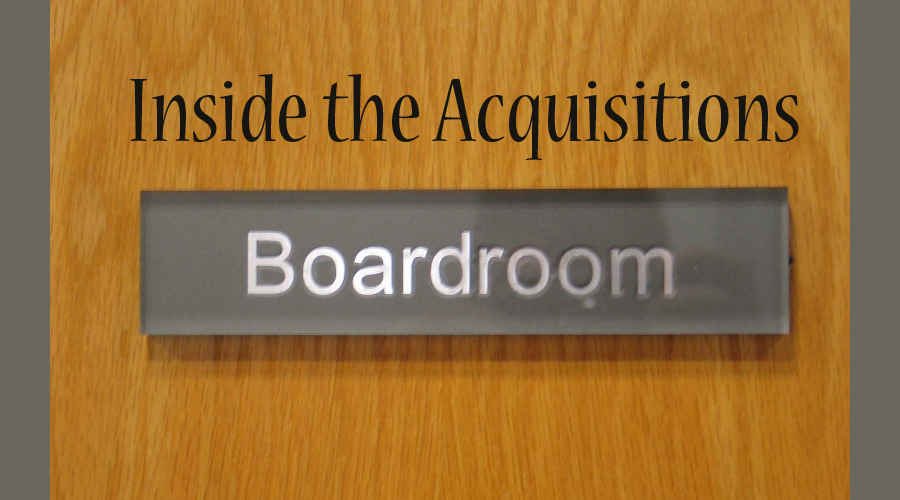 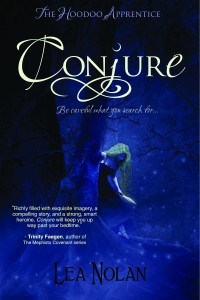 I had the good fortune to be one of the early readers for Lea Nolan’s Conjure. Before I was even halfway through I knew that Liz had found something special in Lea’s writing—an ancient curse, hoodoo (not voodoo!!), sibling rivalry, and best of all, summer love. Lea’s three main characters are a pair of twins, Emma and Jack, and their longtime friend (and Emma’s new-found crush) Cooper. When Jack stumbles upon some buried treasure and is inadvertently cursed, all three must work together to cure the curse before it’s too late.

One of the greatest parts about Lea’s novel, in addition to all of the adventure, is the budding romance between Emma and Cooper. It has the electric pull that YA readers love, but is sweet enough to be accessible for a younger audience as well. Entangled has been building up a list of YA/MG crossover titles, and Conjure is a great example of a book that appeals to a middle grade audience and isn’t limited to ‘teens-only’.

Plus, with two strong boy characters, Conjure is not just a girl-read. I would definitely recommend it for guys and girls! What boy reader wouldn’t like a curse that explodes the skin off a person’s fingers until all that’s left is a chalky-white bone? Creeptastic in the best of all possible ways. (Did I mention that the curse is called The Creep? Amazing.)

See this original post on the Entangled Teen Blog!

Posted in: Authors Speak Out, Featured, Inside the Acquisitions Boardroom
Previous

0 Replies on Inside the Acquisitions Boardroom: Lea Nolan’s Conjure, by Guillian Helm

Like many families, Christmas at our house includes a decorated tree, poinsettia, manger scene, holi…

Happy New Year’s to everyone! Why not kick off the new year with a New Year&#821…