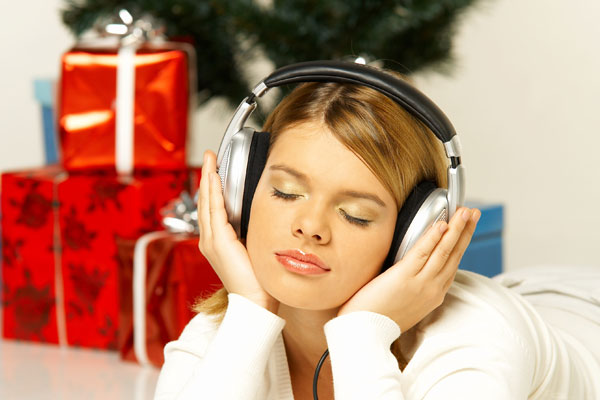 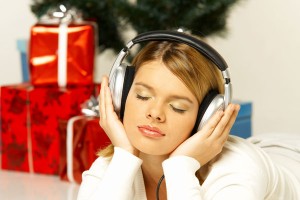 CALL FOR SUBMISSIONS: ROCKIN’ AROUND THE CHRISTMAS TREE

Entangled is putting together a special collection that puts the rock in Jingle Bell Rock: holiday Flirts and Ever Afters centered around some of our favorite songs. Strap on your earphones and fire up your iPods, because we’d like to see your Christmas, New Year’s, or generally holiday-inspired stories–as long as they’ve got that swing.

The Ever After collection, Ring My Bell, is based on Anita Ward’s “Ring My Bell” and should incorporate the lyrics into both the story’s theme and title. The story should:

The Flirt collection, Santa Baby, is based on Joan Javits’ “Santa Baby” and should incorporate the lyrics into both the story’s theme and title. The story should:

Manuscripts that have been chosen for the collection will be released as ebooks in December 2012.

To submit a manuscript for consideration, please send the full manuscript (RTF format), a 1-2 page synopsis, and a one-page query letter briefly describing the premise, heat level, and word count to everafter-submissions(at)entangledpublishing(dot)com. Query letters should be addressed to Adrien-Luc Sanders. Please include either “Ring My Bell” or “Santa Baby” and your title in the subject line.

Submissions are open until July 10th, 2012 and final decisions will be made by July 31st, 2012. Standard Entangled Publishing royalty rates apply.

The #daemoininvasion Officially Kicks Off Today!

6 Replies on CALL FOR SUBMISSIONS: Rockin’ Around the Christmas Tree

Entangled is always looking for a few good manuscripts! Could you have what we’re looking for? Read …

As always, please do not query more than one editor within a specific a line (Entangled, Indu…