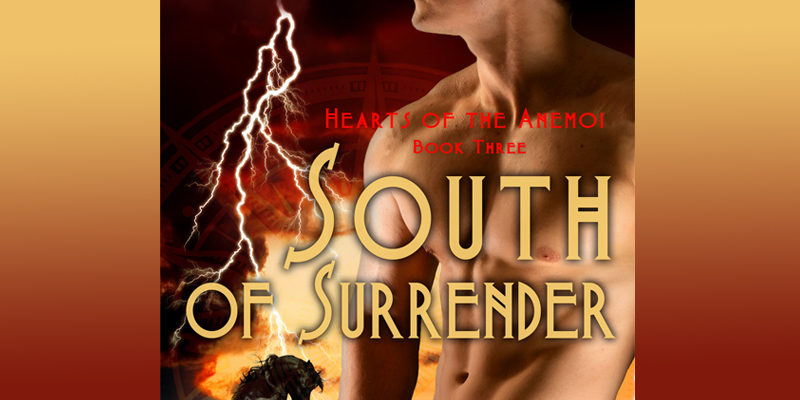 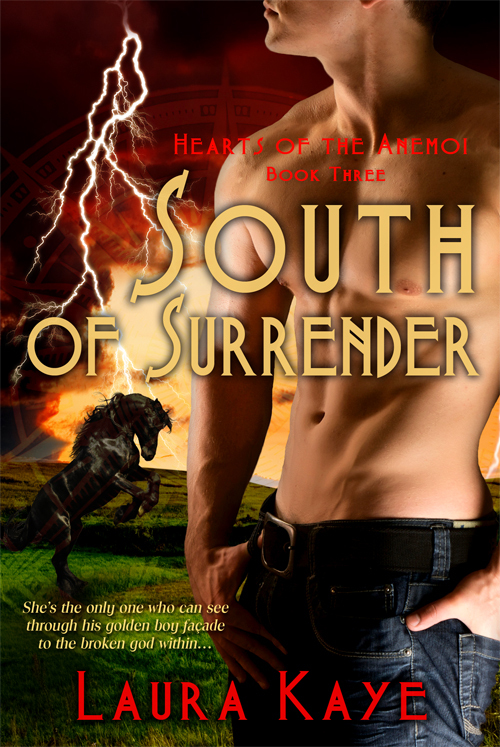 We love sneak peaks, and boy do we have an exciting one for you today!  South of Surrender, the third installment in Laura Kaye’s Hearts of the Anemoi series.

Chrysander Notos, Supreme God of the South Wind and Summer, is on a mission: save Eurus from his death sentence and prove his troubled brother can be redeemed. But Eurus fights back, triggering vicious summer storms that threaten the mortal realm, dangerously drain Chrys, and earn the ire of the Olympic gods who ordered Eurus dead.

Laney Summerlyn refuses to give up her grandfather’s horse farm, despite her deteriorating vision. More than ever, she needs the organized routine of her life at Summerlyn Stables, until a ferocious storm brings an impossible—and beautiful—creature crashing down from the heavens.

Injured while fighting Eurus, Chrys finds himself at the mercy of a mortal woman whose compassion and acceptance he can’t resist. As they surrender to the passion flaring between them, immortal enemies close in, forcing Chrys to choose between his brother and the only woman who’s ever loved the real him.

Laura Kaye is the award-winning author of North of Need and the upcoming West of Want. 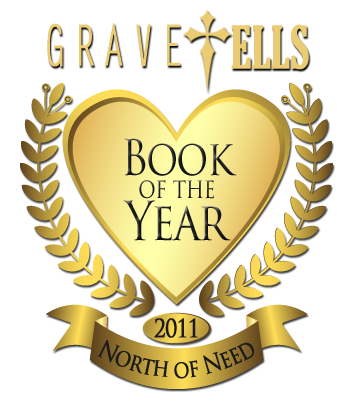 Some of Laura’s awards for North of Need:

ODE TO THE COUPLE WHOSE RELATIONSHIP IS QUITE TOUCHING

The official new release blog tour for West of Want, Hearts of the Anemoi Book 2, launches on July 1…

I love baked goods. I love Scotland and Highlanders. So, my newest historical romance series …

It’s Valentine’s Day weekend, and that means romance is on all of our minds. Candy, card…