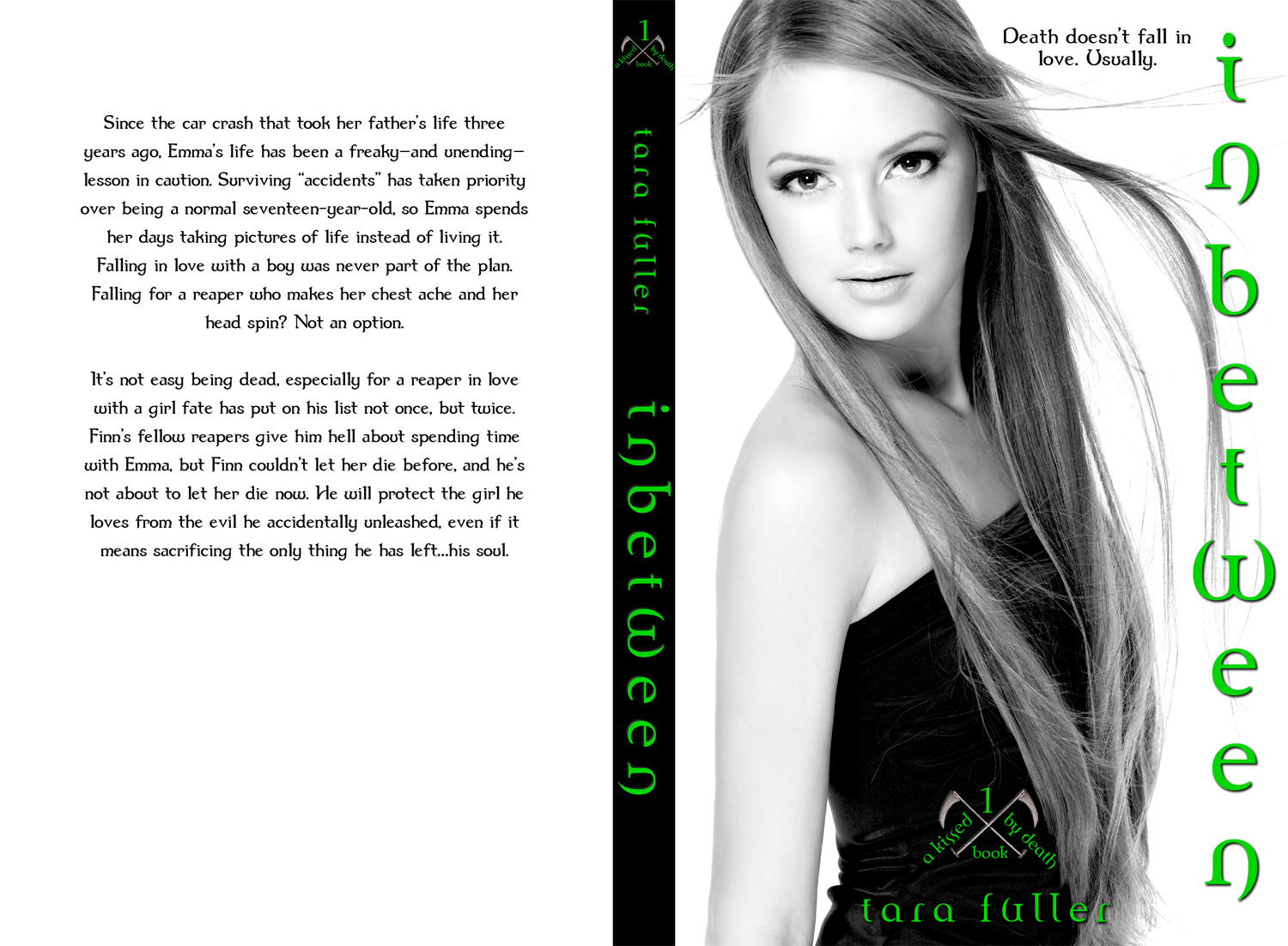 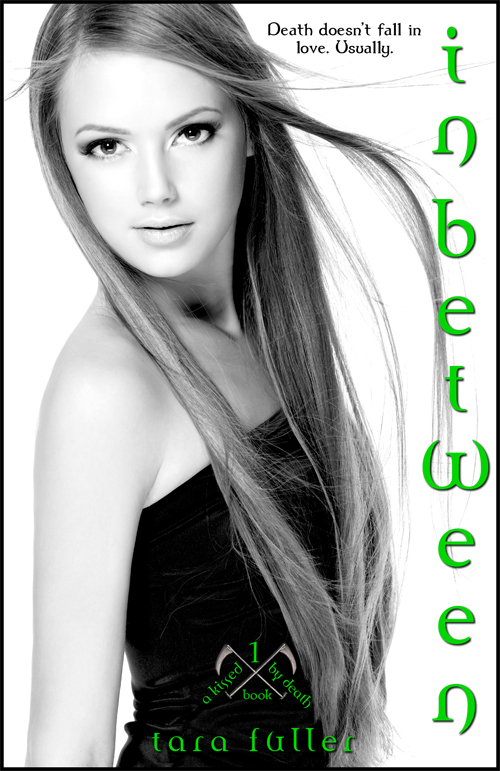 Since the car crash that took her father’s life three years ago, Emma’s life has been a freaky—and unending—lesson in caution. Surviving “accidents” has taken priority over being a normal seventeen-year-old, so Emma spends her days taking pictures of life instead of living it.

Falling in love with a boy was never part of the plan.

Falling for a reaper who makes her chest ache and her head spin?

It’s not easy being dead, especially for a reaper in love with a girl fate has put on his list not once, but twice. Finn’s fellow reapers give him hell about spending time with Emma, but Finn couldn’t let her die before, and he’s not about to let her die now. He will protect the girl he loves from the evil he accidentally unleashed, even if it means sacrificing the only thing he has left…his soul.

Inbetween, the paperback, is now available for Pre-Order from Amazon!

Add Inbetween to your Goodreads TBR

Hi, I’m Shonna Slayton and I write for Entangled Teen. I’m excited to share one of my fa…