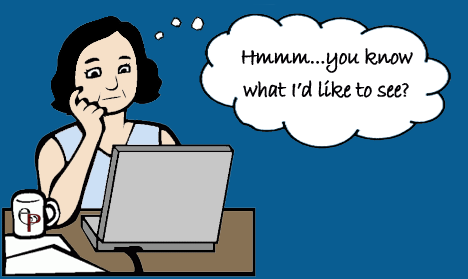 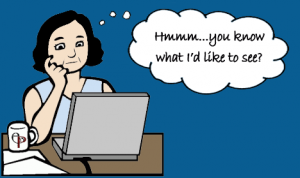 October was an awesome month for Entangled! We announced three new lines, put out a call for two anthologies, sold some foreign rights, and signed more than a dozen new books! Our 2012 schedule is nearly full, but we’re always looking for awesome stories.

As always, please do not query more than one editor with your project at a time.

Liz and her editors want to see:

Submissions for Liz and her editors can be sent directly to liz(at)entangledpublishing(dot)com. Check out our submission guidelines for specific instructions!

Heather and her editors want to see:

Submissions for Heather can be sent directly to heather(at)entangledpublishing(dot)com. Check out our submission guidelines for specific instructions!

Things we aren’t likely to request:

Posted in: Call for Submissions, Featured, In Our SlushboxTagged: november 2011, wish list
Previous

Please welcome debut author Jenna Rutland for a little bit of Straight Talk! When you are getting re…