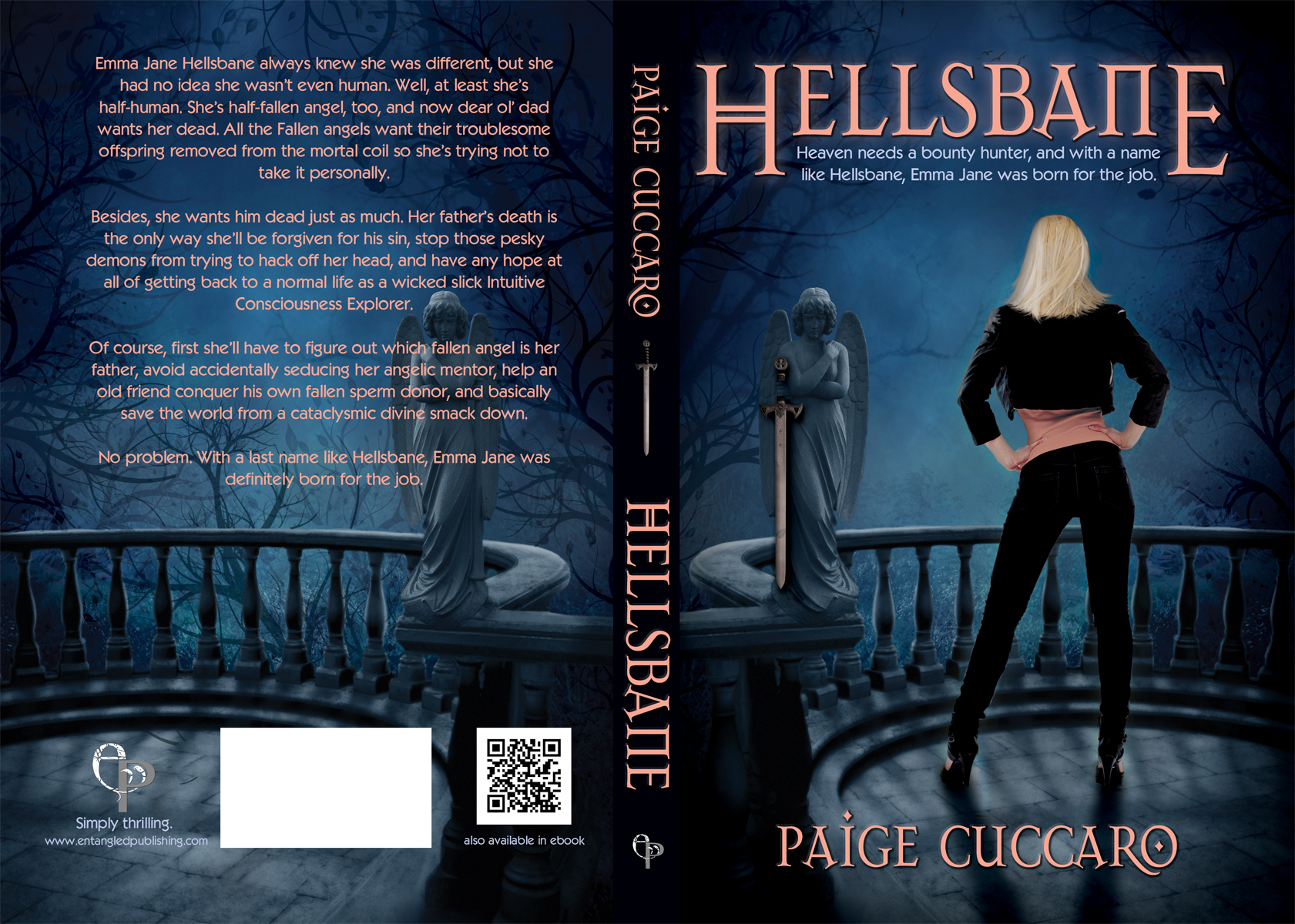 Is there such thing as too many cover reveals? We don’t think so! Without further ado, we’d like to introduce readers to three more of our latest covers… 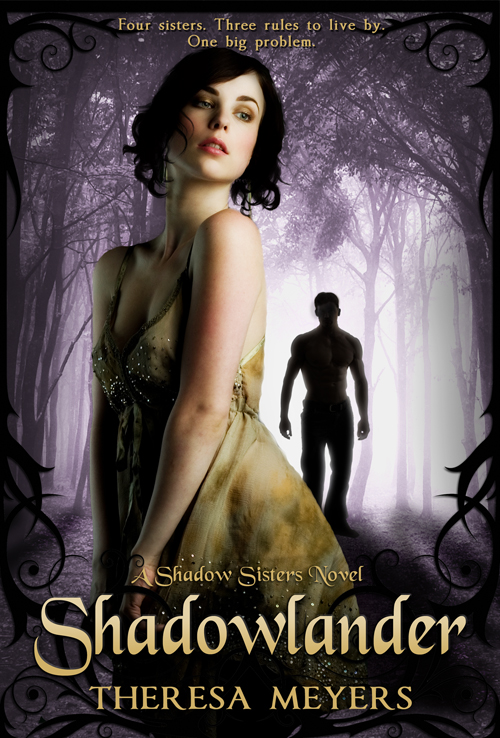 Four sisters, three rules to live by, one big problem.

Most people only believe what they can see. Gifted with the ability to see the deep, dark fae of Shadowland, Catherine Rowan Mary O’Connell would prefer not to. When the fae abduct her friend Maya, Cate breaks the scared O’Connell Family Rules and sets a trap for the handsome fae who haunts her every step.

Cate knows she has precious little time to find Maya. By midnight, the glamour of Mid-Summer’s Eve will fade, leaving her trapped forever in the Shadowland, but Maya’s abductor won’t give up the woman he’s mesmerized easily.

The midnight hour is almost at hand. Cate must choose: her freedom or her destiny. 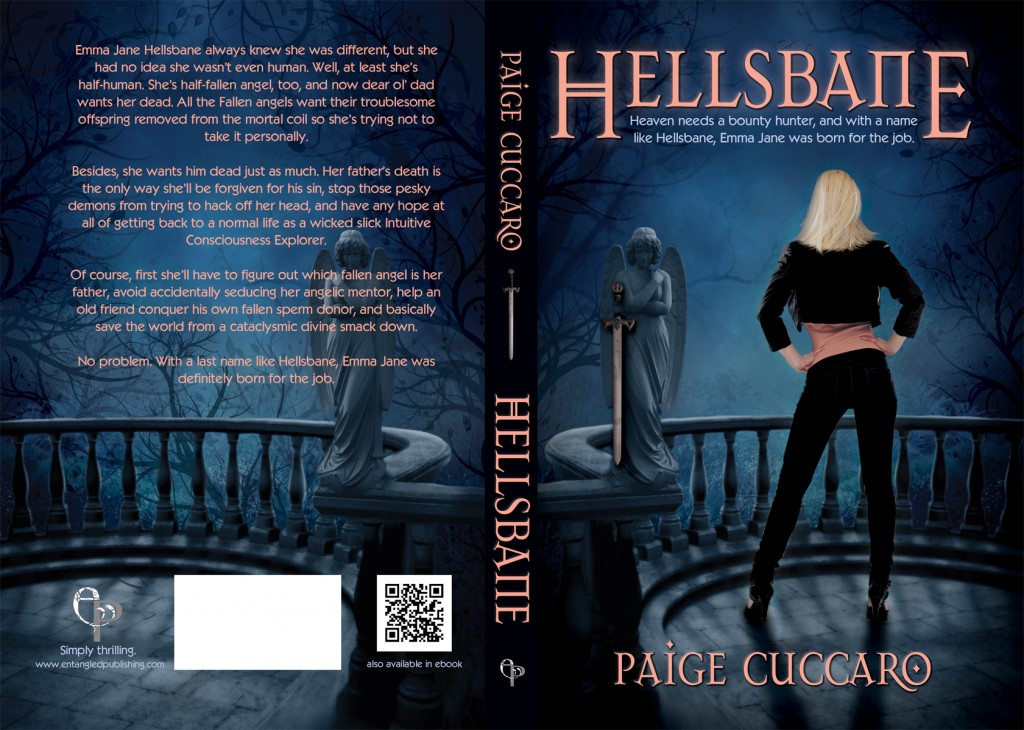 Emma Jane Hellsbane always knew she was different, but she had no idea she wasn’t even human. Well, at least she’s half-human. She’s half-fallen angel, too, and now dear ol’ dad wants her dead. All the Fallen angels want all their troublesome offspring removed from the mortal coil so she’s trying not to take it personally.

Besides, she wants him dead just as much. Her father’s death is the only way she’ll be forgiven for his sin, stop those pesky demons from trying to hack off her head, and have any hope at all of getting back to a normal life as a wicked slick Intuitive Consciousness Explorer.

Of course, first she’ll have to figure out which fallen angel is her father, avoid accidentally seducing her angelic mentor, help an old friend conquer his own fallen sperm donor, and basically save the world from a cataclysmic divine smack down.

No problem. With a last name like Hellsbane, Emma Jane was definitely born for the job.

SHIELD OF FIRE (Bringer and the Bane, #1) by Boone Brux 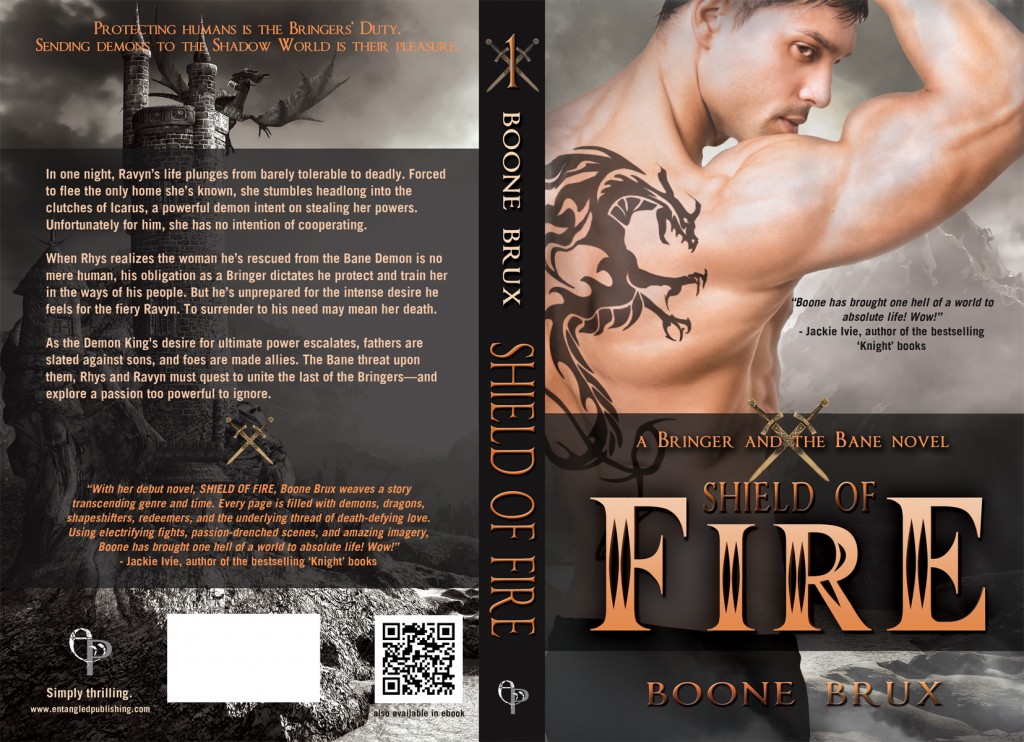 In one night, Ravyn’s life plunges from barely tolerable to deadly. Forced to flee the only home she’s ever known, she stumbles headlong into the clutches of a powerful demon intent on stealing her powers. Unfortunately for him, she has no intention of cooperating.

When Rhys realizes the woman he rescued from the Bane is no mere human, his obligation as a Bringer dictates he protect and train her in the ways of his people, but he’s unprepared for the intense desire he feels for the fiery Ravyn. To surrender to his need may mean her death.

As the Bane threat escalates, igniting terror and chaos across the realm, Rhys and Ravyn must embark on a perilous journey to unite the last of the Bringers – and explore a passion too powerful to ignore.

We want to hear from you! Would you pick up any of these books based on their covers?

Stay tuned for more fantastic cover releases! We’ll have BUSTED IN BOLLYWOOD, UNDER THE MOON, and BITTERSWEET BLOOD for you soon…

I have a long standing love affair with Italy. With traveling. With dreaming. But the only one I’ve …