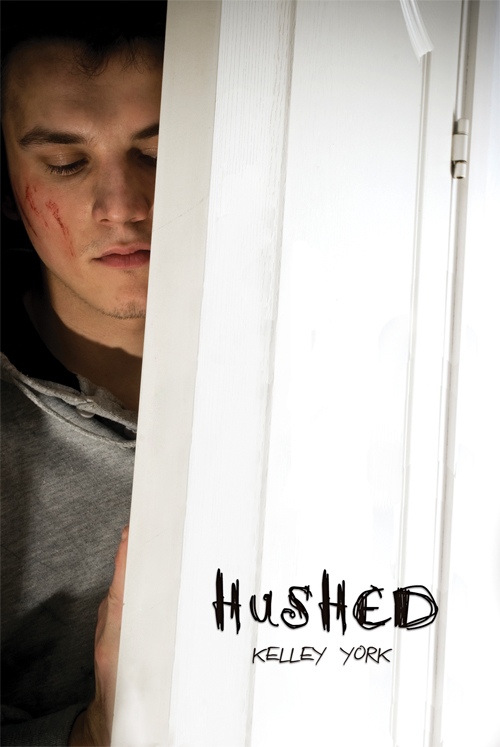 Eighteen-year-old Archer couldn’t protect his best friend, Vivian, from what happened when they were kids, so he’s never stopped trying to protect her from everything else. It doesn’t matter that Vivian only uses him when hopping from one toxic relationship to another—Archer is always there, waiting to be noticed.

Then along comes Evan, the only person who’s ever cared about Archer without a single string attached. The harder he falls for Evan, the more Archer sees Vivian for the manipulative hot-mess she really is.

But Viv has her hooks in deep, and when she finds out about the murders Archer’s committed and his relationship with Evan, she threatens to turn him in if she doesn’t get what she wants… And what she wants is Evan’s death, and for Archer to forfeit his last chance at redemption.

Want to hear more about Kelley’s debut YA thriller? Stop by YAtopia!

An Interview with Shea Berkley

If the word beer makes you think of lukewarm Bud Light, you owe it to yourself to broaden your horiz…

This past summer, I took a research trip to the UK, where I went to some of my characters’ fa…