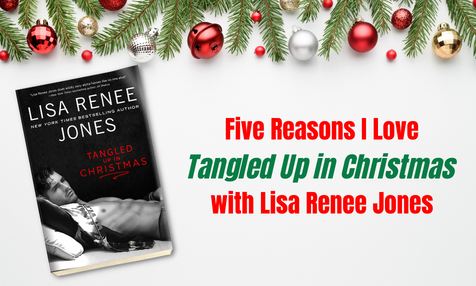 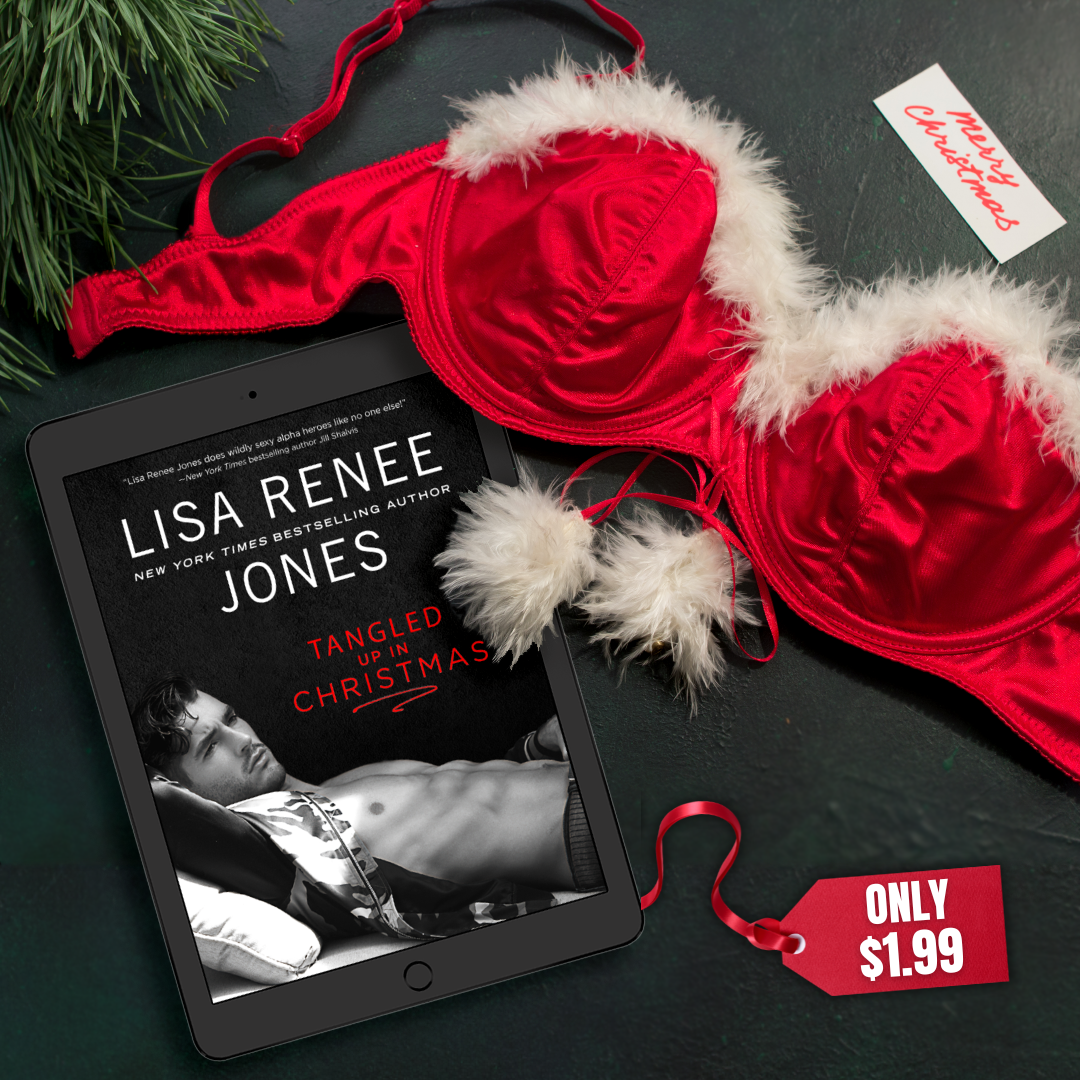 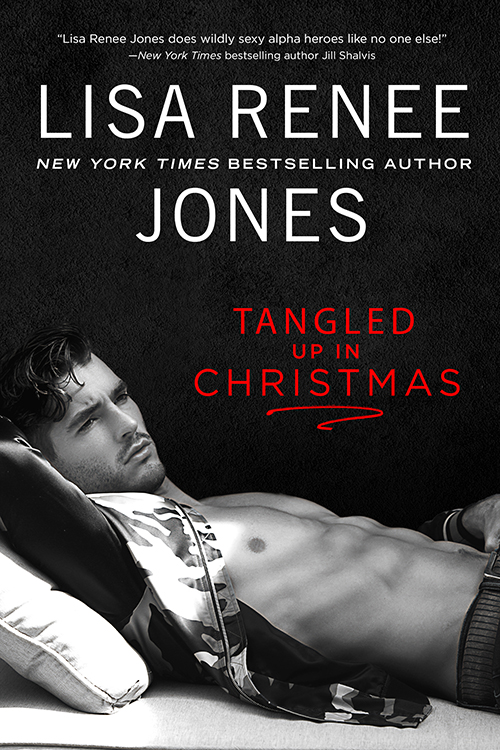 I might be a country girl from the same small town of Sweetwater, Texas, as horse wrangler Roarke Frost, the girl next door who knows him like few know him, but I didn’t know enough to save my heart.

He’s the reason why I left Sweetwater behind.

But now fate proves she loves a wicked twist and sends me back to Sweetwater to pull together a Christmas festival—and I run smack into the man again, quite literally. His body is pressed to mine, his hands on my arms, and I’m melting like chocolate in the sizzling Texas sunshine. And I run.

I know it’s not exactly respectable, but it works, just not for long. No matter how much I try to get tangled up in Christmas, I end up tangled up in Roarke instead—and the man has me feeling the heat of our attraction and the warmth of our past friendship. He feels like Mr. Right, but history says he’s Mr. Wrong.

But if he wants a second chance, Roarke Frost is going to have to work for it. He’ll need to prove to me that this holiday is a season of new beginnings, the kind that last forever.

Each book in the Texas Heat series is STANDALONE:
* The Truth About Cowboys
* Tangled up in Christmas

New York Times and USA Today bestselling author Lisa Renee Jones is the author of the highly acclaimed INSIDE OUT series. Suzanne Todd (Alice in Wonderland) on the INSIDE OUT series: Lisa has created a beautiful, complicated, and sensual world that is filled with intrigue and suspense. Sara’s character is strong, flawed, complex, and sexy – a modern girl we all can identify with. In addition to the success of Lisa’s INSIDE OUT series, Lisa has published many successful titles. The TALL, DARK AND DEADLY series and THE SECRET LIFE OF AMY BENSEN series, both spent several months on a combination of the New York Times and USA Today bestselling lists. Lisa’s other bestselling series include: DIRTY MONEY and WHITE LIES. She is presently working on her LILAH LOVE series to be published with Amazon Publishing/Montlake Romance. Prior to publishing Lisa owned multi-state staffing agency that was recognized many times by The Austin Business Journal and also praised by the Dallas Women’s Magazine. In 1998 Lisa was listed as the #7 growing women owned business in Entrepreneur Magazine. Lisa loves to hear from her readers. You can reach her at www.lisareneejones.com and she is active on Twitter and Facebook daily.

5 Reasons You’ll Love A Lot Like Christmas with Jennifer

Top 5 Reasons I love the Fall:   Even though Christmas is my favourite time of year, aut…