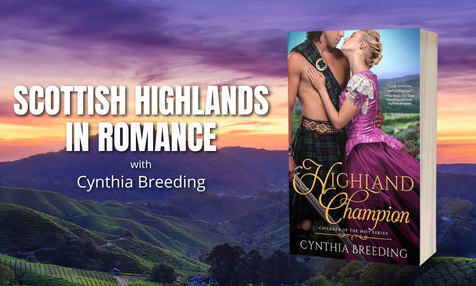 In respect to the recent passing of Queen Elizabeth II, the pomp, pageantry and protocol (that only the British can do so well) kept me glued to my TV and iPad for nearly ten days.  While the proceeding both in London and Windsor were expected to be grand, I really liked the reception she received at both Holyrood and St. Giles Cathedral in Edinburgh.

Though history has shown that Scotland suffered much sorrow from the machinations of the English—Edward I’s massacre of Scots at both Dunbar and Berick; Oliver Cromwell’s roughshod disregard of the country, the final defeat at Culloden—the Scottish people still revered the present queen because she loved their country.  Like Queen Victoria before her, Balmoral was a special place.

Scotland is a special place for me too as part of my ancestry.  This fall, I will be visiting for the seventh time in the past decade.  Each visit makes me more enamored of both the country and the people.

Much of my writing is historical romance that is set in the Scottish Highlands.  Yet, I also love the Regency period of England with its fanciful fantasies of ordinary women finding true love with wealthy dukes and other nobility.

With those concepts in mind, I thought it would be interesting to bring one of those rugged, fiercely independent Highlanders into the world of very prim and proper debutantes of London Society.  Highland Champion is the story of Lorelei Caldwell, a young English miss whose sister married a Highland laird and Alasdair MacGregor, the brother-by-marriage who’s been sent to London on family business, but decides to make Lorelei his business instead. 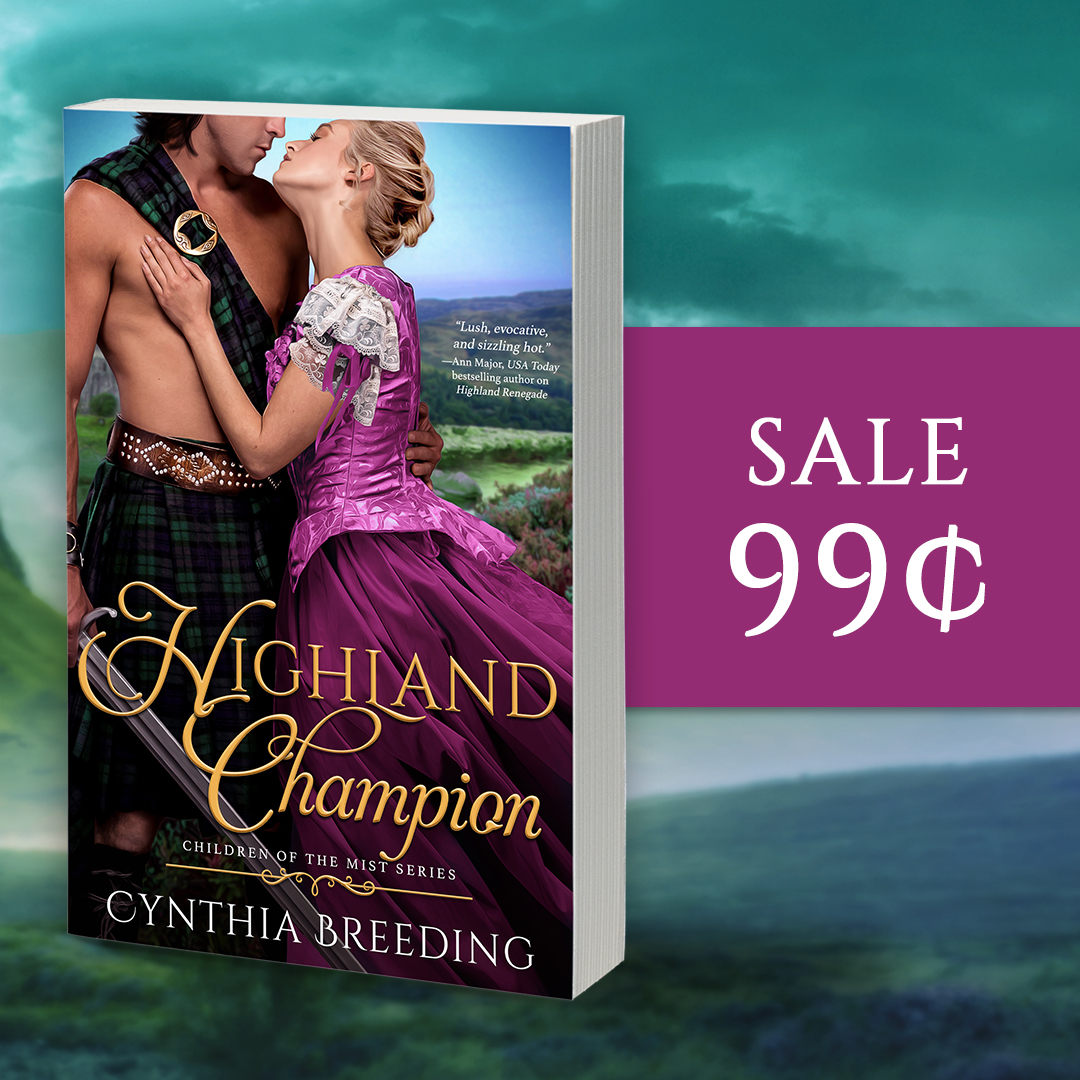 Cynthia Breeding is an award-winning author of eighteen novels and twenty-four novellas. She currently lives on the bay in Corpus Christi, Texas, with her absolutely-not-spoiled Bichon Frise and enjoys sailing and horseback riding on the beach.

Excerpt from Cowboy for Hire by Victoria James

We’re so proud of Jane Kindred!  The Fallen Queen, book one in The House of Arkhangel’sk trilo…

Obsidian was just released to unbelievable acclaim and reviews. (pst, have you seen the Goodreads pa…