As a novelist, I have a stunning confession: I didn’t always like to read.

It wasn’t until late middle school, when I was reading Stephen King’s IT, that I finished more pages for school than I was supposed to – and it wasn’t because I enjoyed it, either. It was because I just wanted it over with. I was like, “all these words? Just get to the point. I get it, this clown sucks.” But somehow, reading extra pages caught on, and I soon developed a love for reading. I was that teen in the library every weekend, carrying a stack home as tall as myself.

At the Harrison Public Library in Harrison, NY where I grew up, I was a teen, checking out books by James Patterson, Elizabeth Berg, or Pat Conroy. The pages were yellow and worn, and I loved them dearly. I realize you are probably thinking, “OMG those books are for old people.” And you’re right. I was a sixteen-year-old girl with the reading taste of a baby boomer drinking instant coffee and awaiting retirement.

I didn’t think Young Adult books, the ones actually meant for teens, were for me. Twilight was huge at the time, and it wasn’t my cup of tea (no disrespect). The same for the Pretty Little Liars, The Clique, or the Hunger Games. It made me feel like everything in that genre would be like those books, and thus, I just didn’t belong. I didn’t bother asking a librarian or friends for book recommendations because I’d written the whole genre off.

On top of that, I didn’t see any queer characters in those books. Or most books, really. I was fighting a secret battle within myself at the time, one I was too ashamed to talk to anyone about. It was 2007— most states hadn’t even considered legalizing gay marriage yet, there were no pride displays in Target, companies didn’t make their logo rainbow during June, and I was the president of my school’s Gay Straight Alliance but “haha I was straight, just doing it for college.” (Liar!).

I just didn’t think YA was for people like me.

It wasn’t until I graduated college and found how special the Young Adult genre is. I love how YA celebrates coming of age stories, how it shows overcoming insurmountable odds, all while figuring out who they are. Being a teen is confusing, sometimes fun, sometimes awful, but a unique time, and YA shows all of that magic.. It is both frightening and exciting to discover there is a whole world out there, and determining how you will fit into it. That is why I fell in love with YA, and fell in love with writing it. I made sure my debut, The Gravity of Missing Things, celebrates all of that – first love, first time confronting your inner demons, the excitement of discovering new hobbies, the crushing weight of grief, and simply realizing you’re not a little kid anymore. But I also made sure it celebrates queer kids, weird kids, quirky kids, and the misfits – because everyone belongs in YA. 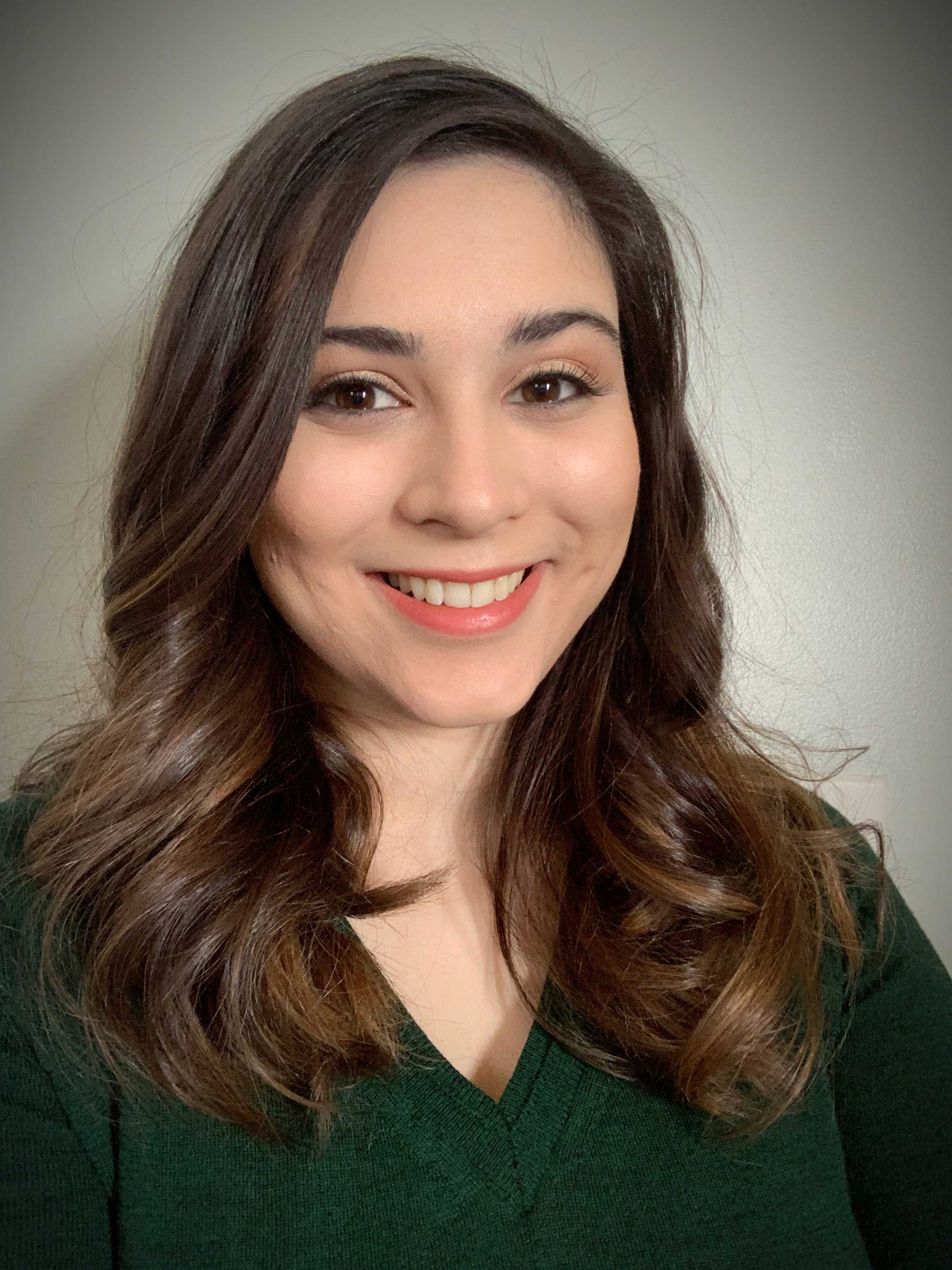 Marisa Urgo writes Young Adult novels that mix humor and heart. She is a New Yorker living in Boston. By day, Marisa works in college admissions. By night, she is supposed to be writing, but is mainly picking her cat up off the keyboard. The Gravity of Missing Things is her debut novel. You can follow her on Instagram for book updates at @marisaurgowrites. 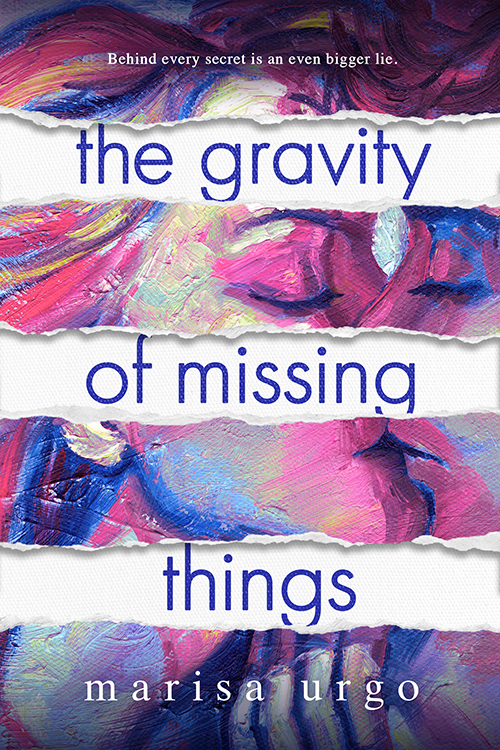 Flight 133 disappeared over the ocean. No wreckage. No distress signal. Just gone.

Suddenly, everyone on the news and social media is talking about whether the pilot intentionally crashed it—everyone but me. Because I know her. The pilot was my mom, and there’s no way she would hurt anyone. No one else knows that before she left, she wrote me a note. Trust me, it said.

Now it feels like someone split my world—and me—in two, and the only person who believes me is Landon. I want to trust him, to let him see who I really am, but I can’t. I have my secrets, the same way Mom has hers. All I know is falling for him will only make things more complicated.

Just as I start to open up, the answer to what really happened to Flight 133 could rip my world apart all over again—for good this time.

I am a loud and proud fan of K-Dramas!

After a day of chasing make believe characters around the keyboard, even the mo…

You know, during the school year, my work days are what one would call…structured. I wake up.…