Korean skincare is rocking my world at the moment! I love the sheet facemasks, creams and makeup that they produce. I actually visit Korea every week, so needless to say my bathroom is full of the stuff… my faves are Tony Moly for skin care, and Etude for makeup! Here’s a picture of just a tiny fraction of my stash! (pic attached – Korean Skincare) 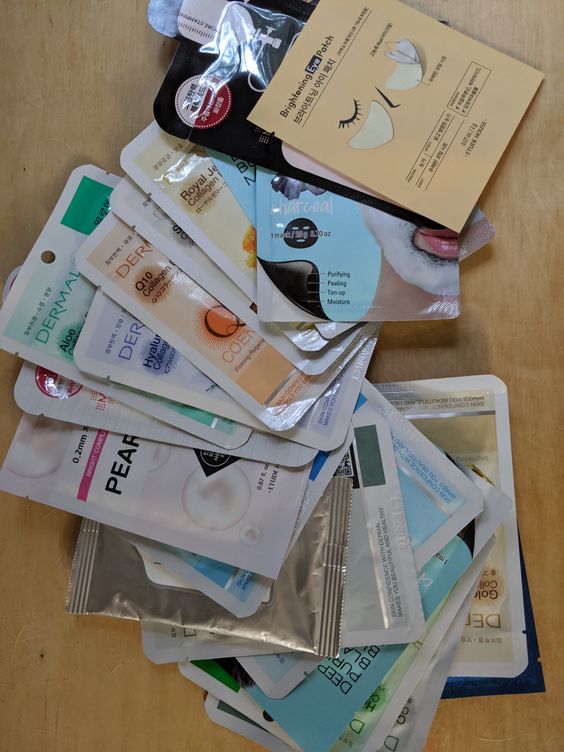 HAMILTON! I know, it feels like it’s moment has passed, but it’s still a huge part of my life. In any way that you could imagine a musical changing your life, or at least your outlook on life, then Hamilton did it for me. I haven’t met anyone who’s been to see it, who didn’t like it. Okay, one person. Just one (you know who you are), but everyone else loves it as much as I do. I’ve seen it twice in London, and I’m waiting impatiently for the original NY production to be released on DVD. If you haven’t seen it (and even if you have, I know you’ll want to see this), here is the opening number from the London show.

PF Chang’s. I know, I know. I’m living in Asia right now, and all I can do is think about the Mongolian Beef and lamb dishes. And the Singapore noodles, and the lettuce wraps. In all honesty, I think it’s nostalgia more than anything else. My husband and I live on a military base, and have lived on four different bases in the past four years. When we were stationed in Stuttgart, we heard that a PF Chang’s had opened on Ramstein—a good 2 hour drive away. I’m embarrassed at how many times I ate there! But taking the trip on the autobahn with my husband, getting to shop and see a movie at a “real” Air Force base, followed by PF Chang’s is one of my favorite memories! If you have one close to you, go visit for me. Tweet me a photo of you enjoying it so I can live vicariously through you! 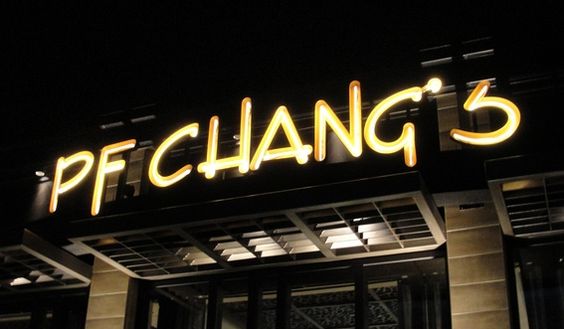 Grady’s Cold Brew coffee. An author can’t really survive without either coffee, tea, or wine… and I am big on wine and coffee. This is my go-to, whether it’s hot or cold outside! It’s smooth and not bitter, which means I don’t have to stack it with sugar either… just a dollop of cream, and all is right with my world! This may or may not have anything to do with the fact that both Lucas and Avery love cold coffee in The Love Playbook! 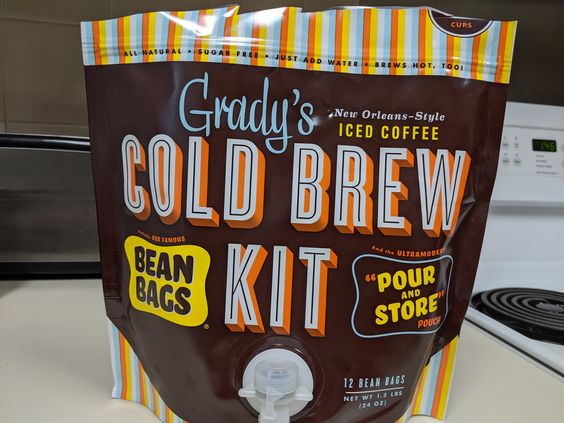 My number one, and the greatest TV show this year, is Roswell, NM! Yes, it’s a reboot of the original, and it’s currently streaming on Netflix—the second season will be on the CW—and it’s SO, SO good. There are so many ships, and twists and turns that weren’t in the original version. Arrgh! There’s so much I want to say about it, but can’t because I don’t want to spoil it for you. But here is a small taster:

You need to watch this!

Check out Suze’s new release The Love Playbook, out now!

When Avery Stone learns her dad will be fired if his high school team doesn’t make the playoffs, she has to get her head out of her day planner and do something—anything—to help him win. Even if it means secretly coaching the team’s newest player, who seems to have more game than skill.

Lucas Black just transferred to Hillside with a fake name and a big secret. The MVP of every team he’d played on since he was seven—not to mention the MVP of every post-game party—he can’t understand why since arriving at Hillside, he’s been unable to catch a single. Freaking. Ball.

As Lucas goes from zero back to hero and Avery struggles with just what Lucas means to her, she inadvertently sets them on a collision course with Lucas’s secret…a secret that could take down not only Lucas but her father too.

Suze Winegardner is a British YA writer, currently living overseas with her military husband, and lovely Lab. She loves Buffy, Fray Bentos pies, Archer, cheese, and the serial comma. Wait – Cadbury Flakes too. And naps. Wait, what was the question? Anyway, she thinks her life is chock full of hoot, just a little bit of nanny…and if you get that reference, she already considers you kin.

Top 5 Reasons I write   First, to empty my head.   Writers have busy brains. A few …