In my newest release, An Unwilling Earl, the heroine, Charlotte, is running away to America to start a new life.

This got me thinking. Where would I go to escape?

But then that had me thinking that I kinda like my life, so I really don’t want to ESCAPE escape. But if I HAD to escape because some evil villain was after me, or maybe I just wanted to retire, these are the places I would go:

St Maarten, with its white sand beaches and turquoise water. With its warm winds. Sigh…. Oh, yes, St Maarten tops my list. I would totally run my own catamaran business, ferrying tourists to secluded beaches. 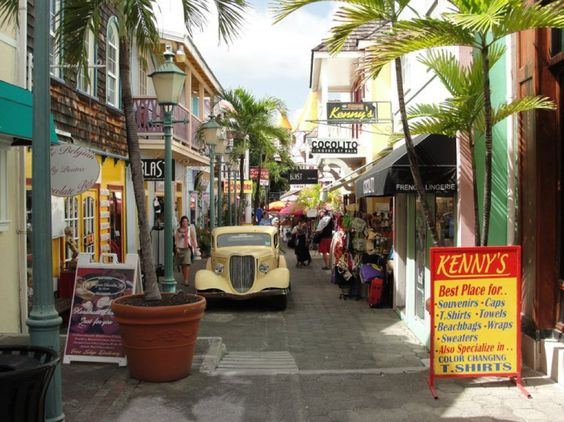 I’ve actually been to St Kitts twice and its one of my favorite places on Earth. One side is the turbulent Atlantic, the other side is the calm, beautiful Caribbean. When things get tough, when I’m feeling overwhelmed, I close my eyes and mentally take myself to St Kitts and it always, always calms me. So, it’s no surprise that this made my list. 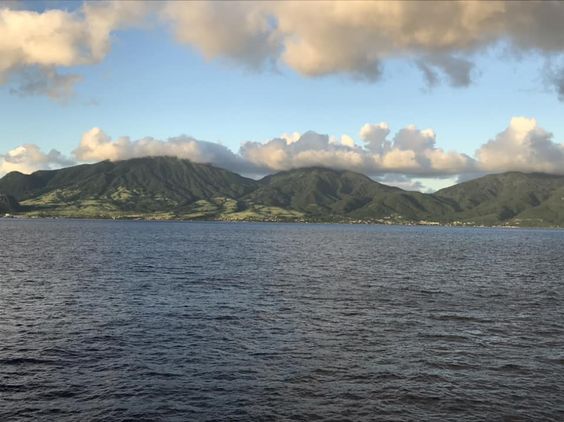 Aruba was on my bucket list of places to go and I was able to check that off my list this past October. Aruba did not disappoint. White-sand beaches, more of that turquoise water. Warm breezes and, best of all, they don’t get those stupid hurricanes. BONUS! 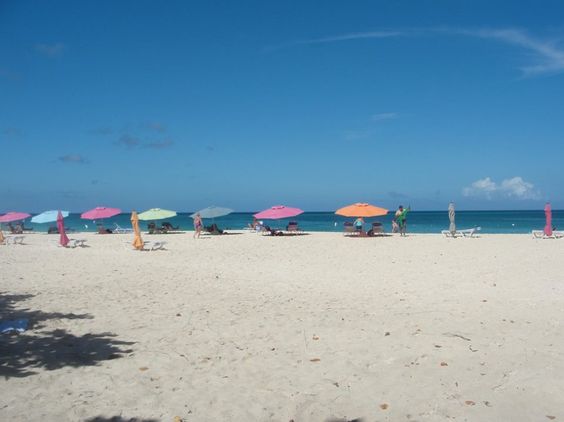 Okay, who wouldn’t pick Hawaii? Amiright? I mean, when you get tired of one island then you can just hop right over to ANOTHER ISLAND! 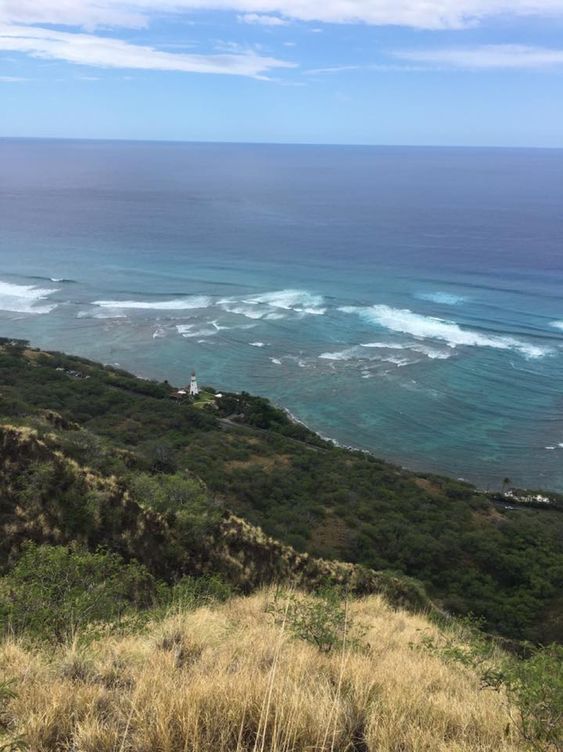 Do you sense a theme here? I’m a Pieces, what can I say? I’m happiest near the water.

So, if you had to escape, where would you go?

Check out Sharon’s new release An Unwilling Earl, out now!

Jacob Ashland’s life has taken an unexpected turn. He’s now the Earl of Ashland and expected to marry. But he’s done that before and had his heart ripped from his chest. When Charlotte shows up at his door needing protection, he offers to marry her––in name-only.

Charlotte, an orphan, suspects her sinister cousin of terrorizing London. When her maid disappears, she fears for her own life and runs away. Lord Ashland offers marriage, and it’s the perfect solution. But it isn’t long before she finds herself falling for her new husband.

Unfortunately, he won’t allow himself to love anyone ever again. And she knows her dark secret could destroy everything.

Bios are the hardest things to write. I always want to be interesting and make it sound like I’m a world traveler. Unfortunately I’m not a world traveler. Yet. And I like to think I’m witty but my bio doesn’t seem so witty. So here is an unofficial bio–bulleted and in list form. 1. I wrote my first book when I was nine years old. It was about a girl and her horse and it was written on a flip top spiral notebook. I designed and drew the cover myself. 2. I attended three high schools and met my husband on the first day of my third high school. I’m not uber-religious but I believe that God had a hand in that. 3. When I was thirty-three I decided to get serious about my life-long dream of publishing a book. I gave myself a deadline of four years to get published. I figured people earn a college degree in four years and that should be adequate time for me to learn to write a novel. 4. My first published book, A Forever Kind of Thing, was published four years after I started writing. 5. I have three very talented kids. One is talented in music, another in writing (hmmmm) and another in sports. 6. I love dogs. If I could I would adopt every homeless dog out there.

1 Reply on #TravelTuesday with Sharon Cullen

Christmas is right around the corner. I love holiday movies, from the serious ones to …

I’m ashamed to say that I never travelled to Europe until last year.  I had a gift of free ai…