My most recent adventure was a trip to Iceland. It really is the land of ice and fire. There are active volcanoes, massive glaciers and icebergs, and waterfalls everywhere you go. The food is almost entirely farm to table, and amazingly delicious. The people are literally descendants from Vikings. And they believe that fairies live in the rocks. I can’t think of a more magical place for a writer to be inspired. 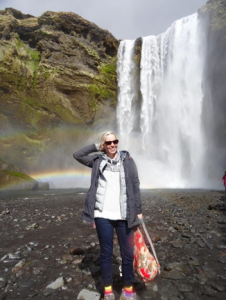 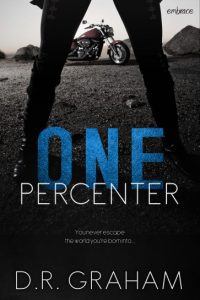 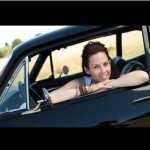 So much of life is “right place, right time.”  That’s certainly been my experience in publish…

Summer is here and that means sitting by the pool, or the lake, or on the front porch visiting and s…