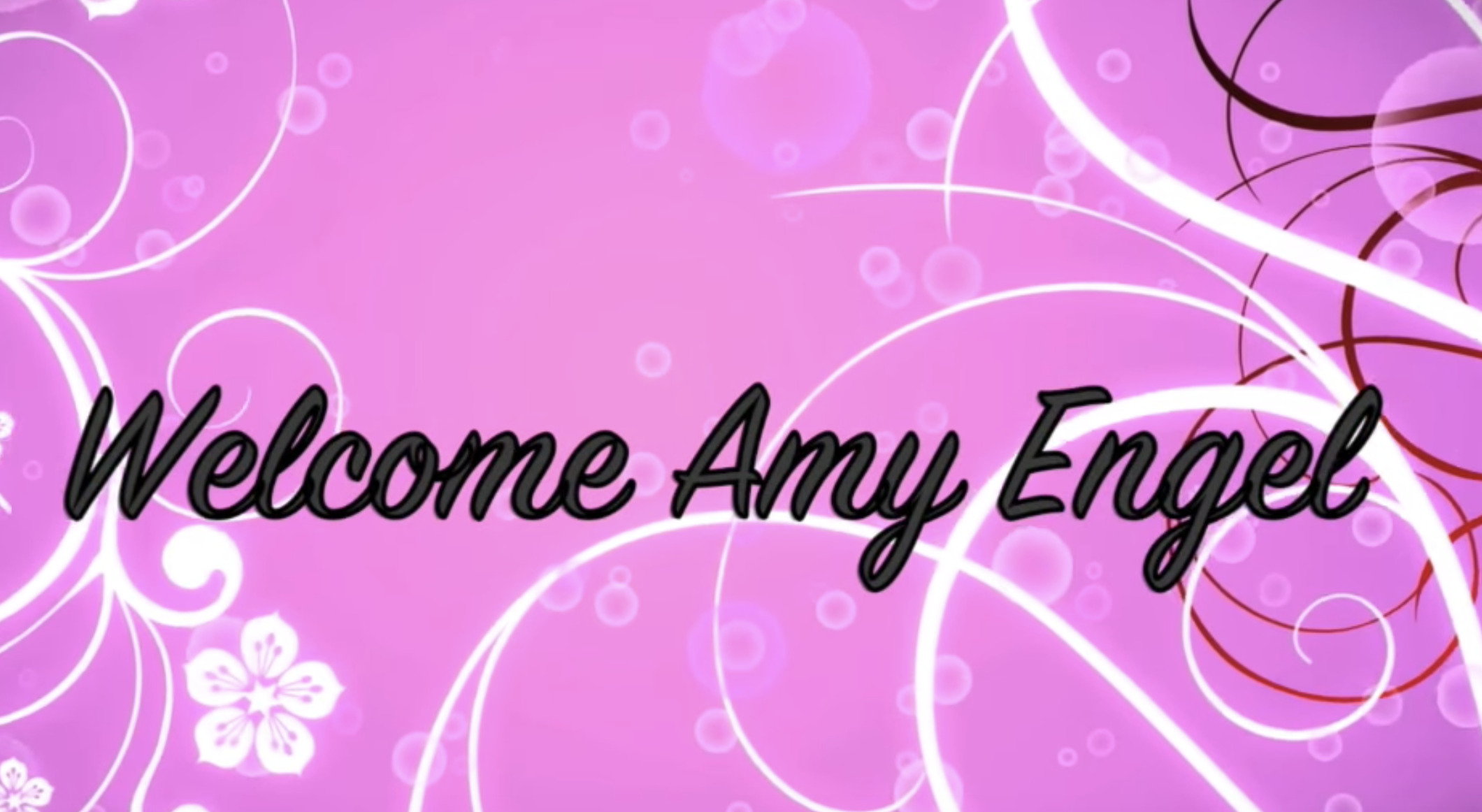 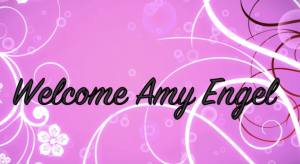 Get to know Amy Engel, author of The Book of Ivy and The Revolution of Ivy  from Entangled Teen!

Discover the New York Times bestseller that SLJ called “A fantastic plot that makes readers think about the blurred lines between right and wrong.” 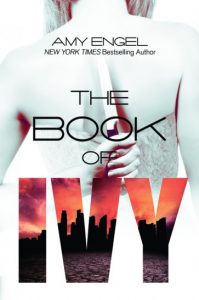 After a brutal nuclear war, the United States was left decimated. A small group of survivors eventually banded together, but only after more conflict over which family would govern the new nation. The Westfalls lost. Fifty years later, peace and control are maintained by marrying the daughters of the losing side to the sons of the winning group in a yearly ritual.

This year, it is my turn.

My name is Ivy Westfall, and my mission is simple: to kill the president’s son—my soon-to-be husband—and return the Westfall family to power.

But Bishop Lattimer is either a very skilled actor or he’s not the cruel, heartless boy my family warned me to expect. He might even be the one person in this world who truly understands me. But there is no escape from my fate. I am the only one who can restore the Westfall legacy.

Because Bishop must die. And I must be the one to kill him… 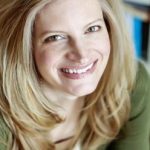 Amy Engel was born on a commune in Kansas and after a nomadic child and young adulthood spent bouncing between countries (Iran, Taiwan) and states (Kansas, California, Missouri, Washington, D.C.), she settled in Kansas City, Missouri with her husband and two children. Amy has an English degree from the University of Kansas and a J.D. from Georgetown University Law Center. Before devoting herself full-time to writing and motherhood, she worked as a criminal defense attorney, which is not quite as exciting as it looks on television. When she has a free moment, Amy can usually be found reading, running or shoe shopping. “The Book of Ivy” is her debut novel.