Okay, so pretty much everyone knows the Big Apple is a great travel destination. But with five boroughs to explore, there’s way more to see than the usual suspects, like the Empire State Building, Statue of Liberty, and Times Square. In Billionaire In Her Bed, Brooke shows Eli some of her favorite, lesser known spots. The Brooklyn Flea Market. The Prospect Park Zoo. And he takes her somewhere she’s never been: the Sunshine Laundromat, a real-life laundromat in Greenpoint, Brooklyn, with a secret room filled with vintage pinball machines you can play for a mere $0.75 per game. 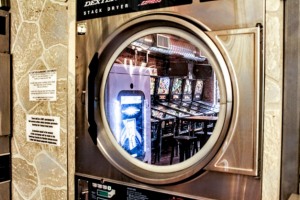 That’s right, not everything in NYC is expensive. I live not too far from the City That Never Sleeps, and I spent years schlepping my daughter, a musical theater kid, in and out for auditions. (It paid off because she eventually booked the national tour of Mary Poppins, but that’s another story.) Together, we discovered lots of fun things to do on a budget. Like browsing at Mood, the fabric store made famous by the TV show Project Runway. You never know, you might even run into one of the contestants. Or Swatch, the store’s adorable mascot. 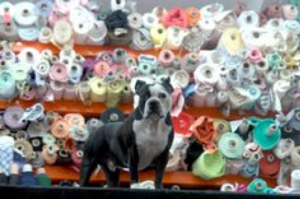 Feel like getting out on the water? Some of the best views of Manhattan are from the rivers surrounding the island. You can ride the Staten Island Ferry for free. Or you can rent a kayak for twenty minutes at no charge from May through mid-September at the Downtown Boathouse, a volunteer-run nonprofit on Pier 96. 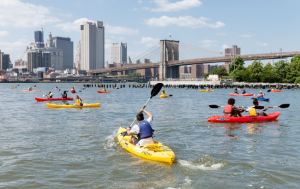 Need a good laugh? The Upright Citizen’s Brigade Theatre, the comedy mecca started by Amy Poehler, recently moved to Hell’s Kitchen, right in the heart of Manhattan. You can watch future SNL cast members without breaking the bank, usually around 10 to 12 bucks. 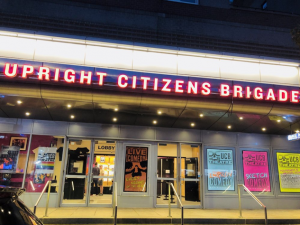 You know the old saying about how to get to Carnegie Hall? Practice, practice, practice. Or show up on the day of the performance with a 10-dollar bill in your pocket. You can see all types of music, from folk bands to chamber orchestras to piano concertos. 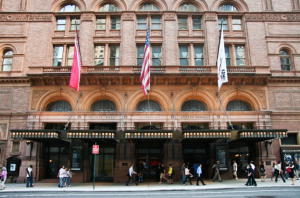 That’s just a fraction of the fun you can have in New York City at bargain basement prices. Hotel heiress Brooke and real estate mogul Eli may not have been on a budget. But if you are, don’t be afraid to take the plunge and visit the Big Apple. You won’t regret it. And you don’t have to go broke doing it!

And while you’re at it – shameless plug alert – pick up The Billionaire In Her Bed while it’s only $0.99 and meet the loveably wacky residents of Candy Court. 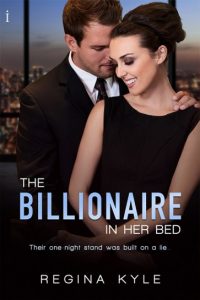 Real estate mogul Eli Ward hasn’t had the best of luck lately–someone keeps stealing projects out from under him. So, with his new project, he’s keeping a low profile. Plus, he’s anticipating a fight from the somewhat eclectic folks currently living in the building. What he wasn’t anticipating was that the fight would be led by Brooke Worthington, the woman who absolutely rocked his world one unforgettable night. She might be the only woman in the city who doesn’t know who he is, which is refreshing…and tempting.

Graphic designer and part-time bartender Brooke Worthington is not interested in following her family’s plan for her. But she is interested in sharing a drink…and more…with a sexy stranger in a suit when her shift ends. The last thing she expects is to run into him again a few days later at a neighborhood meeting. Eli is hot, really hot, but she can’t afford distractions now that she has to save her building from some greedy real estate billionaire. Only, staying away isn’t as easy as she thought, especially when she learns exactly who Eli really is. 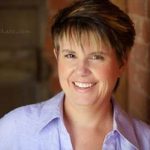 Regina Kyle also writes for Harlequin Blaze. She is a 2016 Booksellers’ Best Winner (Triple Dare – Erotic Romance) and a 2015 NJRW Golden Leaf Finalist (Triple Threat – Best First Book). Regina knew she was destined to be an author when she won a writing contest at age ten with a touching tale about a squirrel and a nut pie. By day, she writes dry legal briefs, representing the state in criminal appeals. At night, she writes steamy romance with heart and humor. A lover of all things theatrical, Regina lives on the Connecticut coast with her husband, teenage daughter and two melodramatic cats. When she’s not writing, she’s most likely singing, reading, cooking or watching bad reality television. She’s a member of Romance Writers of America and of her local RWA chapter.