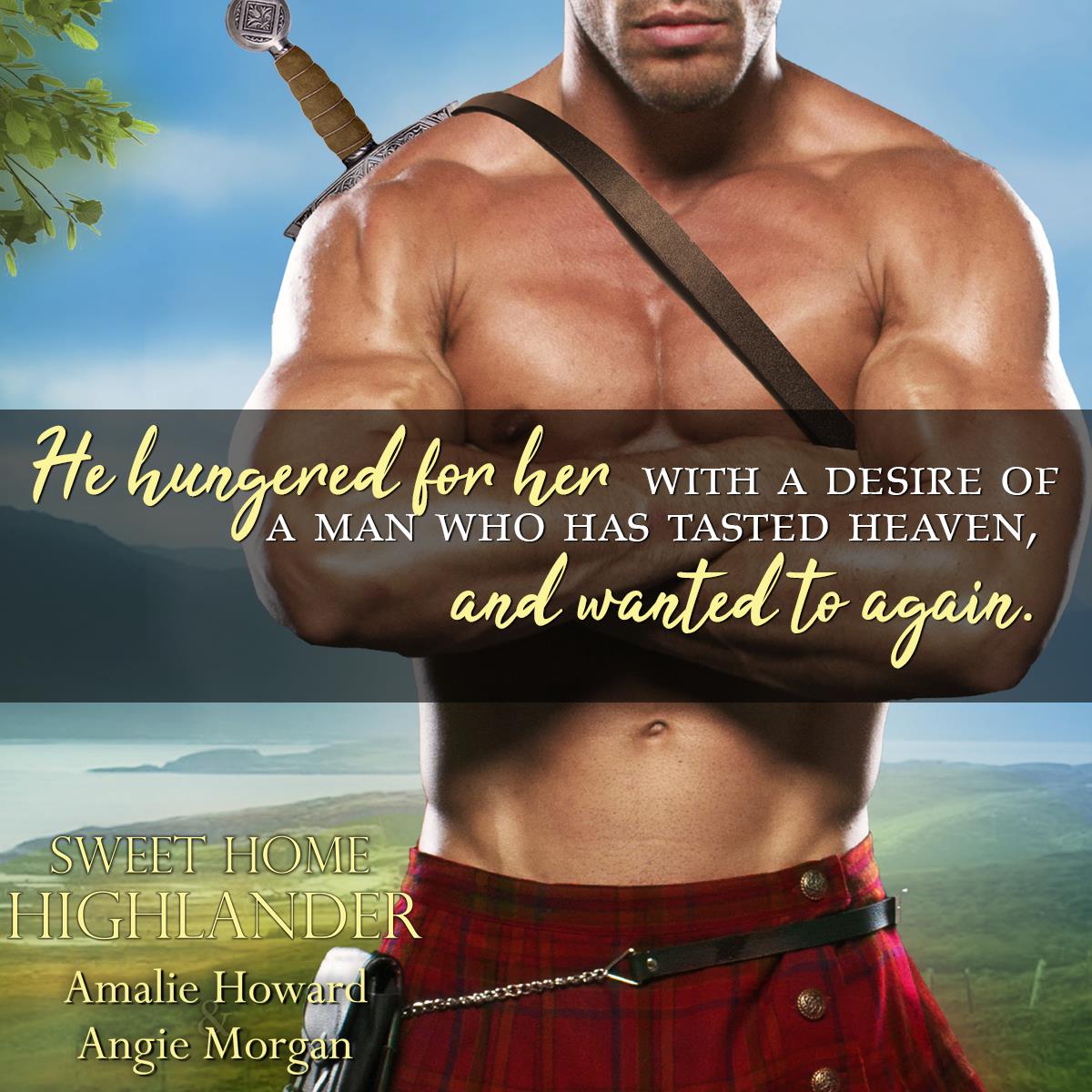 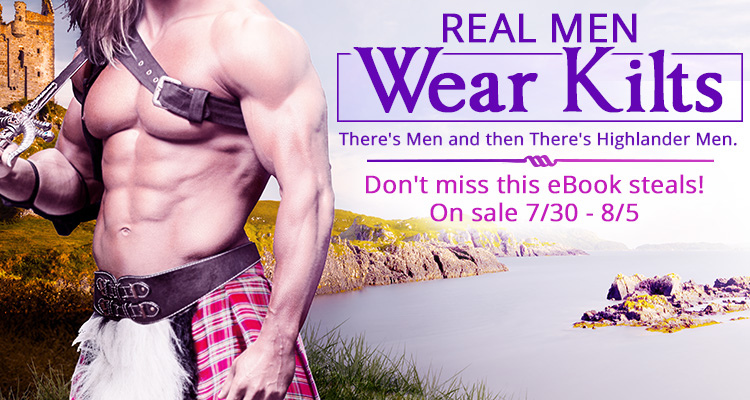 There’s nothing like sexy men in kilts and we are celebrating them all week long with a special sale and Highlander related activities. Today Angie Morgan and Amalie Howard are sharing their Top 5 Scotland based movies. How many of them have you seen?

“There can be only one.”

Many a Highlander obsession has started with these words. Is there anything better than the epic battles between immortals who are all hunting for each other’s heads?? Okay, so it’s a little bloody, but we’ve loved Highlander, from the first movie to even the (somewhat cheesy) television show. And there’s a certain irresistible and tragic quality to Connor MacLeod’s romantic life, too, isn’t there?

There’s a lot to love about Scotland and the Highlands—the land, the history, the people, even the scotch (okay, especially the scotch!). Scotland evokes all kinds of feelings and emotions, from adventure and strength, to honor and resilience, to pride and humor. We love reading and writing Highlander books because we get to settle ourselves right in the middle of it all. The same can be said for movies set in what is definitely one of the most beautiful countries in the world. Here are some of our favorites beyond Highlander:

Disney completely surprised us with this movie. For once, it wasn’t a story about a girl finding her prince or true love, but about the turbulent relationship between a young girl and her mother. Merida and her mother, Elinor, are both so stubborn and so alike that they clash more often than they understand each other. We’ll admit, we can never watch this one without getting all choked up at the end.

This is one of those movies to absolutely love but also dread. Because we all know what happens in certain scenes, right? And they are not easy to watch. Especially that last one. We get chills every single time. But this movie, with its imagery, its soundtrack, its amazing story line, never gets old.

The year 1995 was like the year of the Highlander movie—both Rob Roy and Braveheart debuted. Braveheart definitely outshined Rob Roy popularity wise, but come on…this is Liam Neeson IN A KILT. For that reason alone, this movie is not to be ignored!

Not historical or epic in the least, but this movie is a total comfort watch! Tom realizes he’s in love with his gal best friend, Hannah, just a little too late—before he can tell her how he feels, Hannah returns from a trip to Scotland engaged to Mr. Perfect Ginger Scot. She asks Tom to be her Maid of Honor at their wedding in Scotland. He says yes, but his real end goal is (of course) to prove to her that he’s the man for her instead of Mr. Perfect Ginger Scot. It’s such a fun movie, and contrary to what avid Highlander romance readers might expect, you’ll end up rooting for the American over the Scot. Crazy, right?! 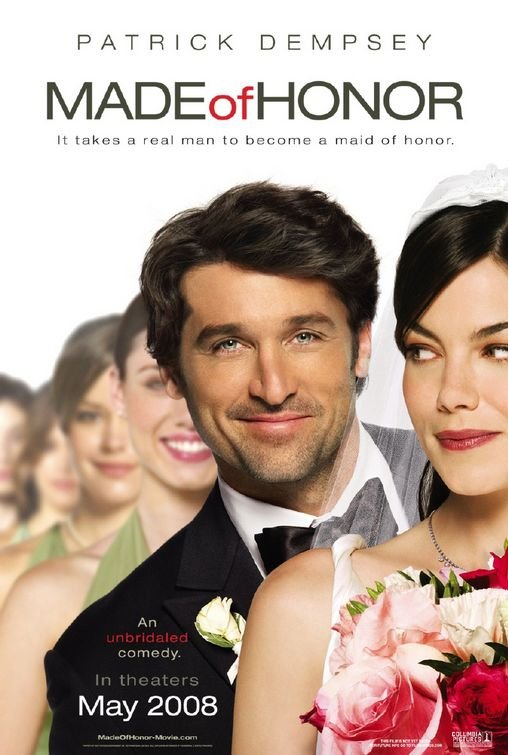 What are some of your favorite movies set in Scotland?

Lady Aisla Montgomery has a perfectly tolerable marriage…as long as her husband stays in Scotland and she in Paris. But now, years later, she wants only one thing—a divorce.

Niall Stuart Maclaren, the rugged Laird of Tarbendale rues the day he met his beautiful, conniving wife. Though the thought of her incites a bitter and biting fury, no other woman has ever stirred his blood as hotly. When Aisla returns to Scotland to sever ties, Niall agrees on one condition—one week with him for every year of desertion. Six weeks as his wife in his castle…in his bed…in exchange for her freedom.

Once upon a time, I used to throw dinner parties that involved at least four courses, …

About a year ago I realized that I needed a hobby – other than watching television. &n…