Five years ago, inspired by the travels of my youth, I decided I wanted to throw the kids in the car and road trip our way, camper in tow, to seeing all 48 continental U.S. states. Now, for most people that’s a wild aspiration, but my husband and I have six children, and in the last 4.5 years the eight of us have traveled over 30,000 miles in a single vehicle.

It’s been worth every fabulous moment (seriously, my kids argue more at the grocery store than they do in a car for days on end), and even the not so fabulous ones are now the ones of which legends are made, but in the end, we’ve seen just about everything. By the numbers, that’s 48 states, 5 Great Lakes, 2 oceans, 2 Canadian provinces, the Gulf of Mexico, and countless National Parks and Monuments. Every now and then someone will ask what my favorite has been, and while that’s a hard question, I can say there was one place in particular where I did not put my camera down for a moment. A place where I managed to take thousands of pictures in a single day.

I’d been to the Grand Tetons as a kid, and before we went to Glacier we’d driven through Denver across the Rockies to Vail and beyond, so it’s not like I’d ever seen mountains, but I can honestly say I’d never seen anything like the views from Going to the Sun Road. With jaw-dropping scenery at every turn, we hiked a snowfield that in July still stood six feet deep in places, waded in glacial melt streams littered with colorful rainbow rocks, and even managed a glimpse of a grizzly bear. It was nothing short of spectacular—something no photo could ever convey—but I hope you’ll nevertheless enjoy this peek into our family vacation album.

And if you prefer your travel destinations filled with bright lights and romance, THE MILLIONAIRE’S GAMBLE will whisk you off to Atlantic City for a steamy affair between adversaries who have everything to gain. It’s a delicious battle of wills and your perfect bedtime getaway…and it’s on sale for just 99 cents! 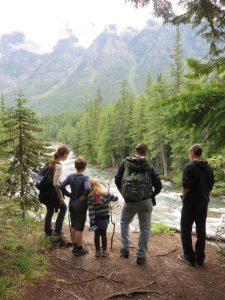 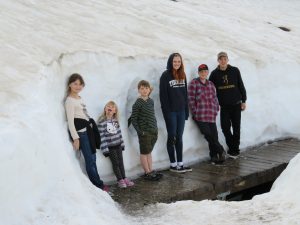 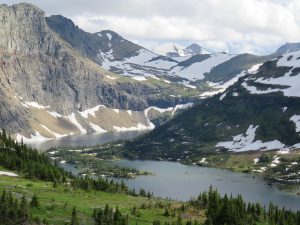 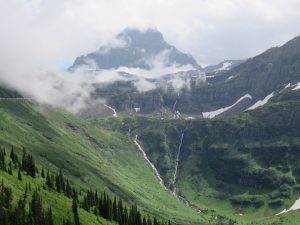 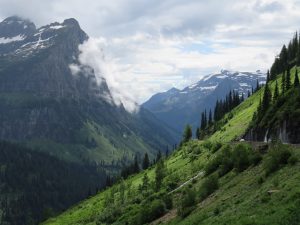 Pick up The Millionaire’s Gamble by Sarah Ballance for just 99¢! 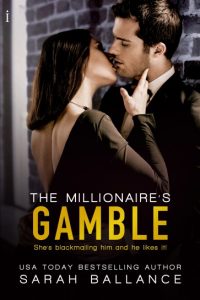 Seducing a millionaire playboy couldn’t be that hard, right? When Kennedy Price’s job as PA to an investor puts her up close and personal with the hotel mogul who fathered her sister’s child, she hatches a plan to prove paternity. She just needs to get close enough to snag a hair. She never expected she’d stumble onto evidence that could derail his business deal, potentially costing him millions. Or that she’d find herself attracted to the sinfully hot playboy who has everything to lose.

Jagger Hamilton can prove he didn’t father Kennedy’s nephew, but the stunning brunette doesn’t believe him. She knows he’s a millionaire several times over, and that money can buy anything…even lies. When she blackmails him to be a father to a kid who isn’t his or lose his investor, he plays hard and fast to make sure he gets what he wants. And with sparks flying and passion exploding between them, what he wants is the one thing she promises he’ll never have: her. 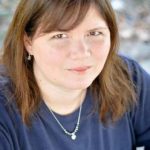 Sarah and her husband of what he calls “many long, long years” live on the mid-Atlantic coast with their six young children, all of whom are perfectly adorable when they’re asleep. She never dreamed of becoming an author, but as a homeschooling mom, she often jokes she writes fiction because if she wants anyone to listen to her, she has to make them up. (As it turns out, her characters aren’t much better than the kids). To learn more about her work in contemporary, historical, and supernatural romance and romantic suspense, please stalk accordingly. To sign-up for Sarah’s newsletter, sign-up here: https://confirmsubscription.com/h/t/0B801D3AA4F986BF

Indulge Yourself with this Indulgence Sale

Calling all historical romance readers who love a good man in a kilt! You don’t want to…