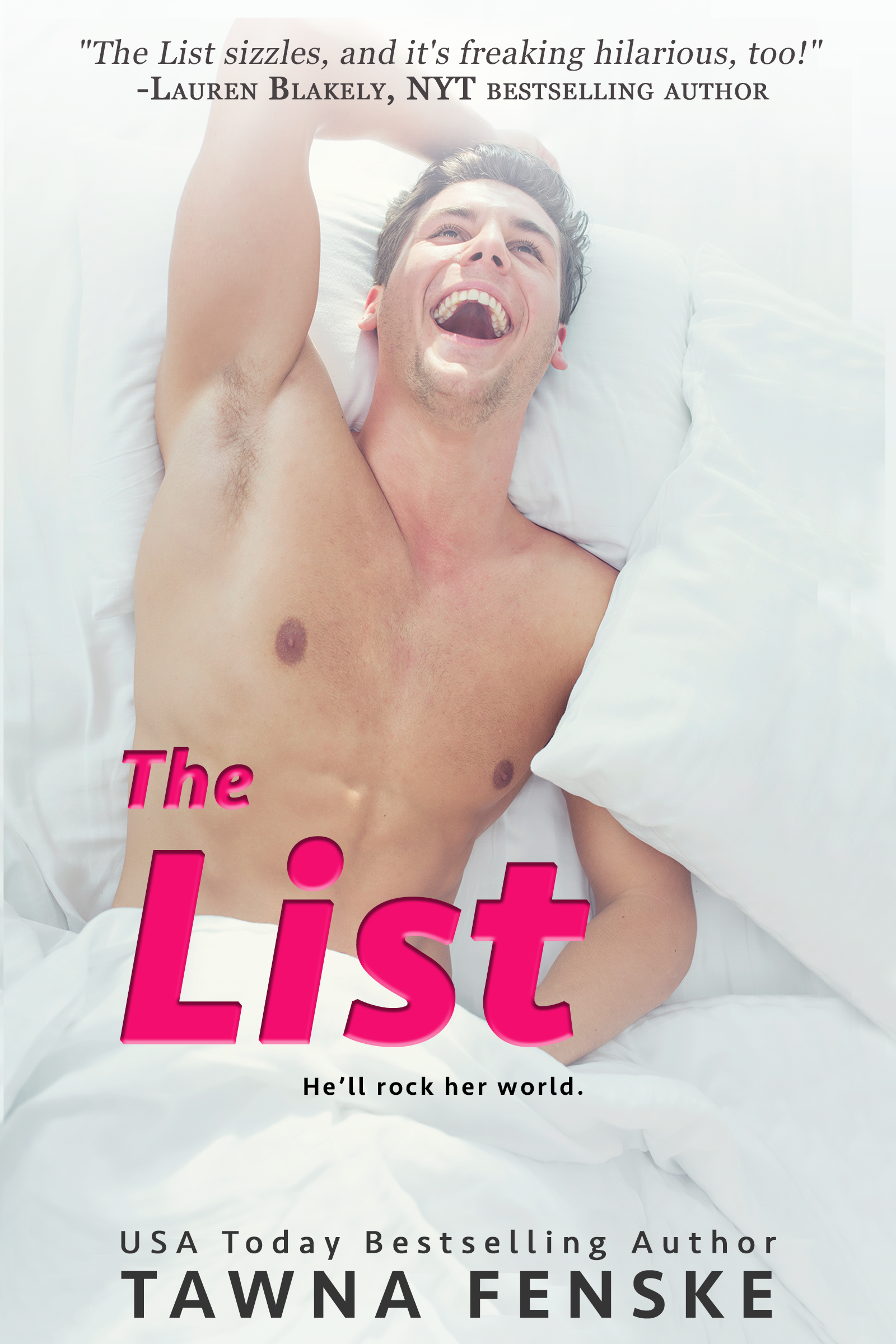 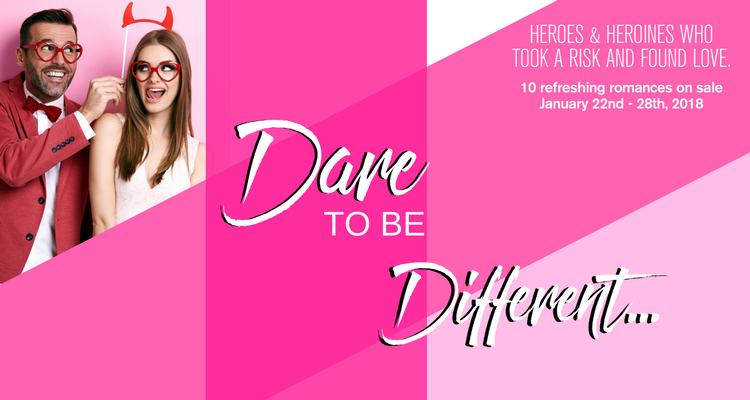 The call came as I was rushing to a meeting wearing a skirt with the top button undone to accommodate my winter belly squish.

The RITA is the romance author’s equivalent of an Oscar, and learning I was a finalist last March was jaw-dropping. So was the prospect of cramming myself into a fancy dress for the ceremony.

Luckily, I had four months to get ready.

Unluckily, I was born with the grace and coordination of an intoxicated 89-year-old woman missing several limbs.

That became clear when I arrived at my new gym and the personal trainer handed me a jump rope. “It’s great cardio!”

Since I’d had the foresight to strap the girls down with two sports bras and an ace bandage, I gave it a whirl…and promptly whacked myself in the head.

“Are you okay?” the trainer asked.

Though she urged me to try again, I could tell she’d begun to grasp that she’d landed a client with what polite people might call “body awareness issues.”

Regular people would just call me a klutz.

“Try jumping higher,” she suggested. “And, hold your wrists like this.”

I gave it my best shot. And I ended up ass-over-teakettle in a pile of medicine balls.

“Maybe you should use an imaginary jump rope for now,” she suggested.

So I did that for a while, getting stronger as I rounded out my new workout routine with strength training and core building. Sometimes I’d even manage to execute a fitness maneuver that didn’t make my classmates ask, “Should we help that drunk woman who’s having a seizure?”

Secretly, I hoped to avoid that damn jump rope forever. An imaginary one works great for an author who spends her days playing with make-believe friends in books.

But my trainer was determined. “We really do need to work on your coordination.”

Since I wanted to walk in high heels at the RITA ceremony without maiming myself or others, I agreed to try again.

“Try slowing it down a little,” the trainer suggested. “And, uh—is there anything you can do about that weird hop you’re doing?”

I wasn’t aware I’d been doing a weird hop, but damned if she wasn’t right. Turns out chanting, “Cinderella dressed in yellow, went upstairs to kiss a fellow…” in a sing-song schoolyard voice in my head is not conducive to serious adult rope jumping.

Neither is scanning the room on a constant prowl for classmates whose personal lives might make good fodder for my romantic comedies.

So I slowed it down. I tried focusing on the movement instead of gawking like an inbred kitten chasing butterflies. I tried again. And again.

And eventually, I got it down.

My trainer celebrated like I’d won the Boston Marathon. “I knew you could do it!” she shouted. “I’m so proud of you.” 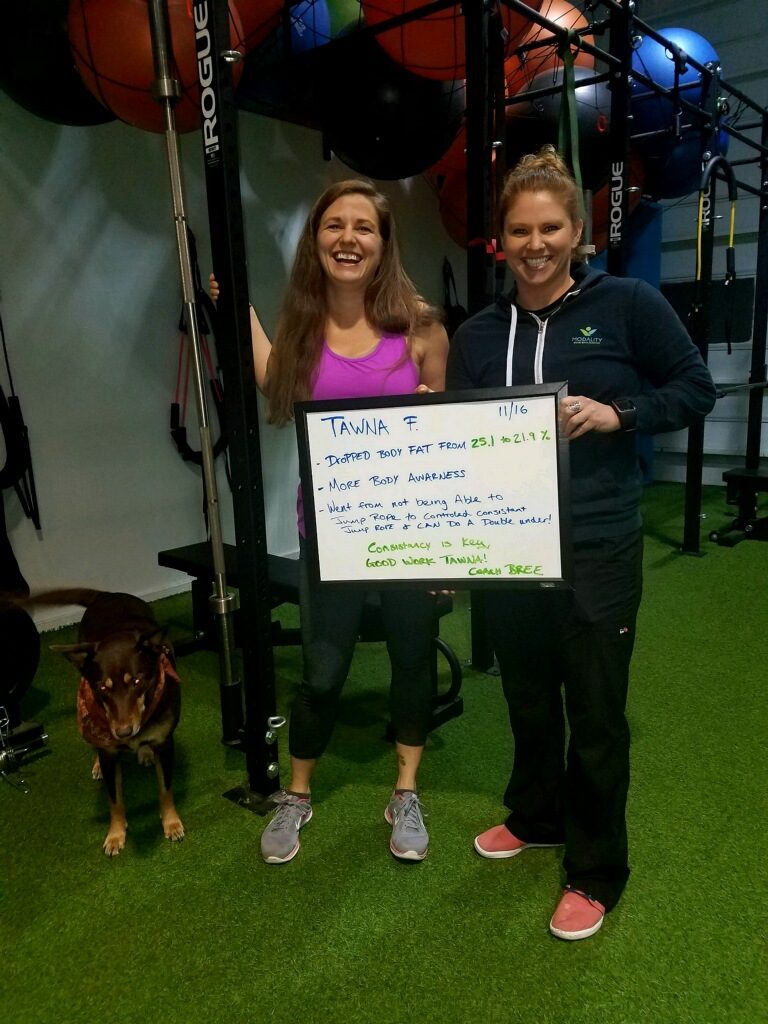 I promptly tripped myself and wound up with the jump rope wrapped noose-style around my neck.

But I kept trying, and eventually I didn’t suck so much. I’m still lousy at rope jumping, but now I do it less like an intoxicated 89-year-old woman missing several limbs, and more like a tipsy 75-year-old with all limbs intact. Progress.

Most importantly, I’m feeling better about myself. I’m stronger and have more energy, and if I have an extra glass of wine with dinner, I don’t spend the next week beating myself up over it.

Oh, and I rocked that RITA dress. No, I didn’t win, but I didn’t expect to. It’s the smaller accomplishments that matter more to me—jumping rope without killing myself, or having my books recognized in the first place. 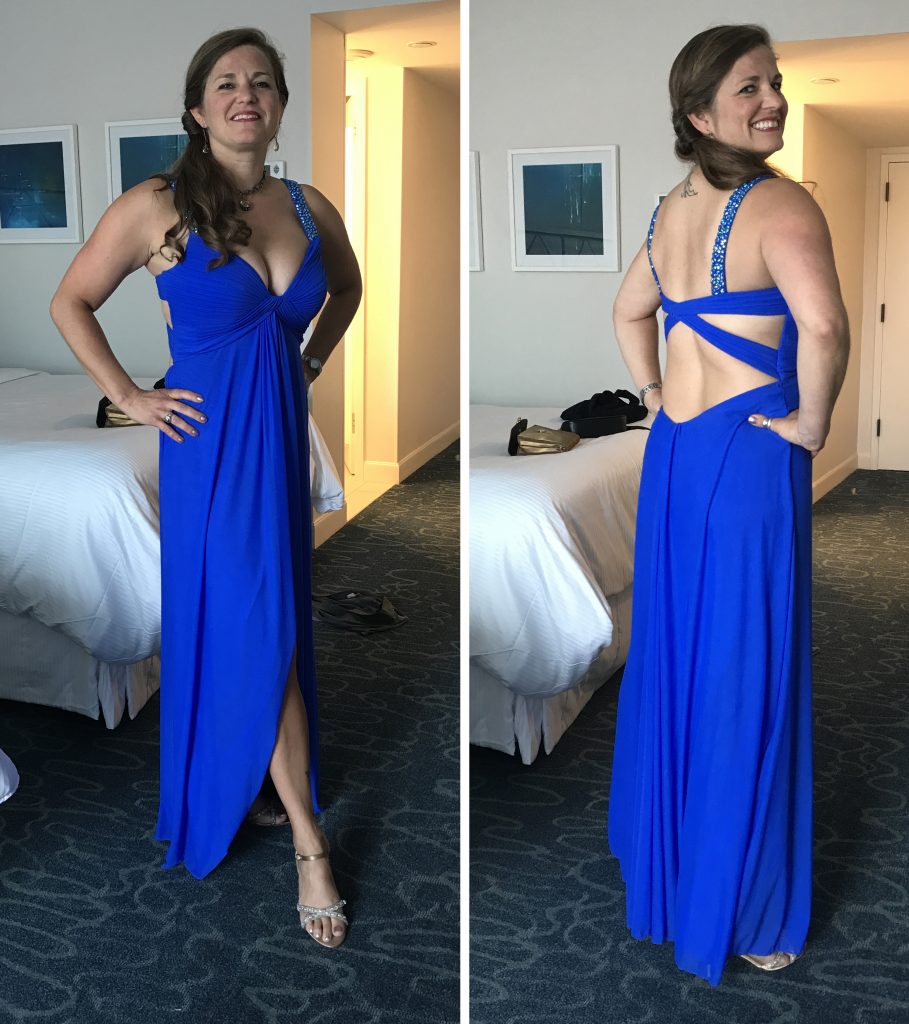 What’s something you’d like to try in the coming year that’s a bit outside your comfort zone? Please share!

Oh, and if you enjoy “fish out of water” stories, I’m hoping you’ll dig my romantic comedie, since that’s my favorite trope to write. Happy reading, and happy New Year to all of you!

Pick up The List for just 99¢ for a limited time only! 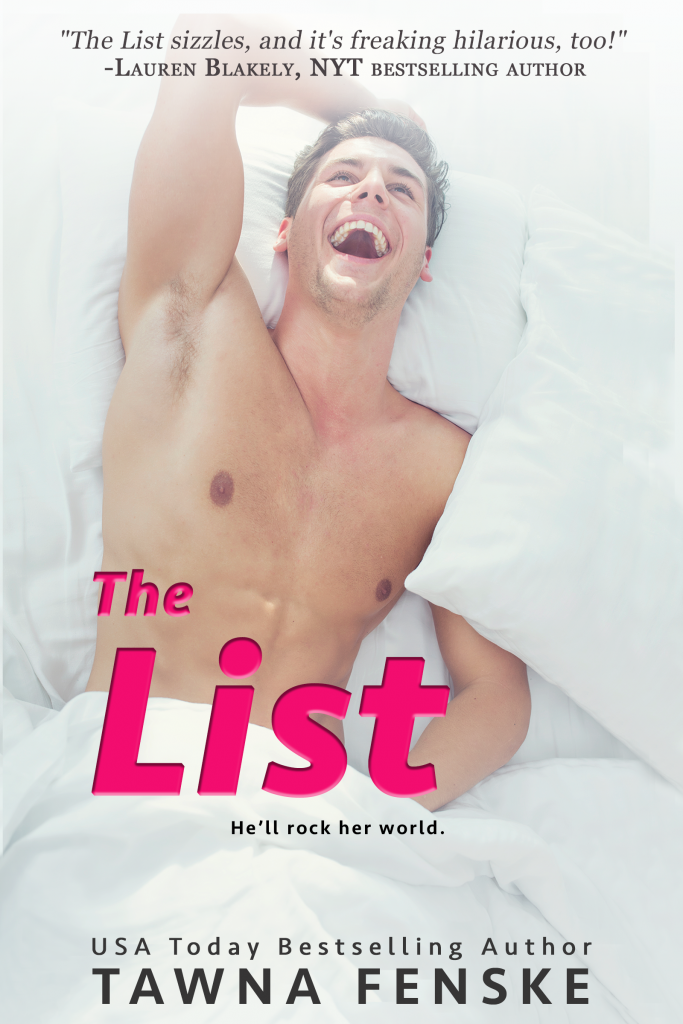 Cassie Michaels comes up with a list of naughty experiences to impress her sisters and finally convince them—and herself—she’s not just a boring soil scientist. Unfortunately, it also makes Cassie a liar if she doesn’t tick off at least some of the kinky exploits before her sister’s bachelorette party. Luckily, she’s found just the man to help her, starting with number four—sex with an anonymous stranger.

As the owner of a chain of computer shops, Simon Traxel doesn’t deal with mundane repairs, but when a brunette with killer green eyes and a list of sexploits frozen across her computer screen shows up at one of his shops, he’s ready to get a little hands on.

Simon’s more than willing to have some fun helping Cassie turn her made-up adventures into reality. Between steamy public romps that go hilariously awry, and sexy antics with kitchen utensils, getting through a to-do list has never been this much fun. But nearing the last few items means nearing the end of their time together, and Simon isn’t ready to let her go…

I’m a huge fan of all Linda Howard romantic suspense couples.  The women are badass and the m…

It was a week filled with hugs, serenades, and boy bands.  As far as we are concerned, you were all …