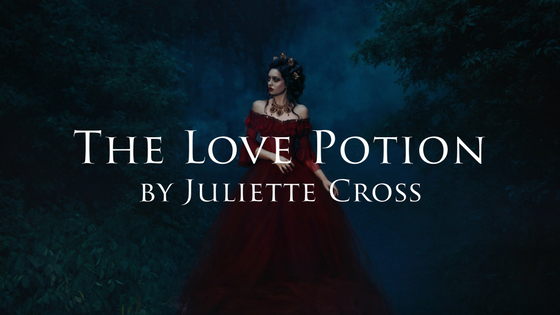 In a land far away, the southern people of Hiddleston held the Harvest Holiday Feast once a year. People from far and wide, including the vampire soldiers from the Glass Tower, attend this night’s revels.

Josephine traveled from her home in the north to attend with her cousin Matilde.  Dressed in her prettiest red dress and a matching satin ribbon in her hair, she and her cousin walked through the market toward the feast gathering. An intoxicating aroma caught Josephine’s attention.

Josephine stepped toward the apothecary’s stall where a wizened old man stooped over a cauldron on his fire pit.

“Good day, sir. May I ask, what is that delightful scent?”

He crooked his finger to summon her closer. “What do you smell, fair lady?”

She leaned in. “Hyacinth…cardamom and sage….the last is unfamiliar but it makes me think of autumn.”

The apothecary smiled. “You have a good nose. But that last scent, you’ll never guess. It is my secret ingredient.” 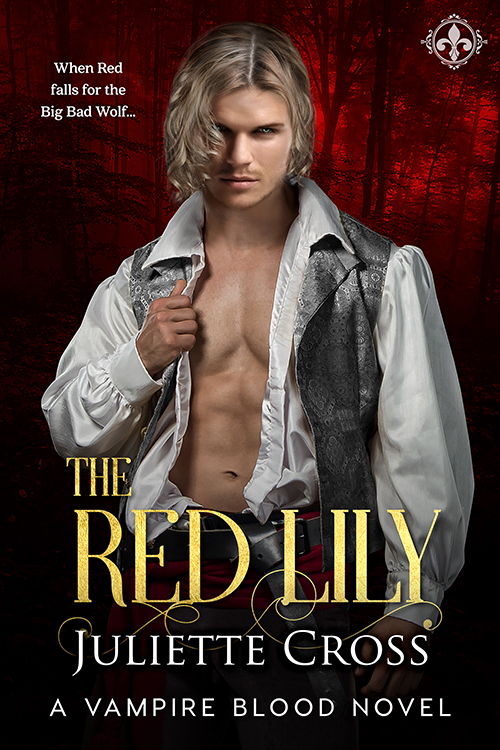 Behind the Book with Kristin Miller

Monday, September 30th – Featuring the September Ever After Novellas A Little Fiction of Every…

My latest book, Leaving Everest, is all about climbing Mount Everest. But you don’t ha…

On July 30th, Jennifer will speak and sign copies of The Marriage Bargain at the Wallkill Public Lib…