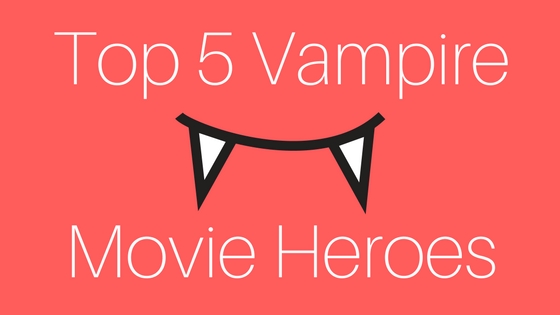 Vampires are so sexy, aren’t they? When I sat down to begin the Enclave series, there was no doubt who the heroes would be: alpha male vampires. Nothing else would do. Back then, there were those who tried to persuade me to write romances with protagonists who didn’t bite.

But why would I want to shy away from the biting?

I love that part.

As the years go by, I will write about other fantastical creatures, but when I wrote the Enclave series, my heart and my imagination was tied to vampires. And the best advice I ever received about writing is to do your best to write about what you love or enjoy reading. The product will tell if you weren’t happy.

So what is it I love about vampires, you ask?

I think it’s the mystery the vampire wears like a cloak that compels me. He only comes out at night and hides in the shadows. A tormented, alpha male soul that beckons to be rescued. His pain cries out to us, compelling us to save him. Show him the love that no one else has, even if he goes crispy in the sunshine.

During the old vampire movies, I admit it…I always cheered for Dracula. I wanted him to escape the mob with the stake and torches and live happily for the rest of eternity with his queen. Heck, who am I kidding. I wanted to be his queen.

For fun, here are my top five movie vampire heroes that I wouldn’t mind nipping at my throat:

5. David from the Lost Boys, played by Keifer Sutherland (Loved this movie!)

4. Michael Corvin from Underworld, played by Scott Speedman (I know. Technically he became a hybrid. But if you look past the werebat appearance, he’s still a hot vamp.)

3. Vlad from Dracula Untold, played by Luke Evans (Those cheek bones! Eyes! And that hair! Sigh)

2. Mick St. John from Moonlight, played by Alex O’Loughlin (Those hazel eyes and long eyelashes. Yes. I would go willing into that good night for him.)

1. Eric Northman from True Blood, played by Alexander Skarsgard (Who could deny a centuries old Viking vampire asking for you spend eternity with him as his queen? Not this girl. Bite me! Please?) 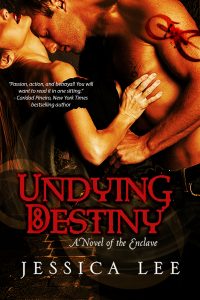 Undying Destiny is FREE for a limited time!

Over 300 years ago, an ancient female vampire turned Kenric St. James against his will and killed the woman he loved. Now, Kenric has found a woman he finally burns to claim as his own again, but he knows loving her means giving his sire another target.

Emily Ross just wanted a fresh start. She’s a survivor, coming off the tail end of an abusive relationship, and craves time alone to learn who she is. The last thing she needs is a controlling alpha male calling all the shots.

Meeting Kenric might just have changed her mind, though. He is wrong for her in all the right ways. But in order to keep her heart from breaking, he first has to keep the hordes of evil vamps from stealing her very breath.

Now it’s your turn! Who is your favorite vampire movie hero?

Ten Places We Want to Curl Up with a Book

The latest Entangled Teen cover reveal is My Super Sweet 16th Century, a super fun YA by Rachel Harr…

Ever wonder what being a writer looks like? Well, wonder no more. Here is the gist of my writ…