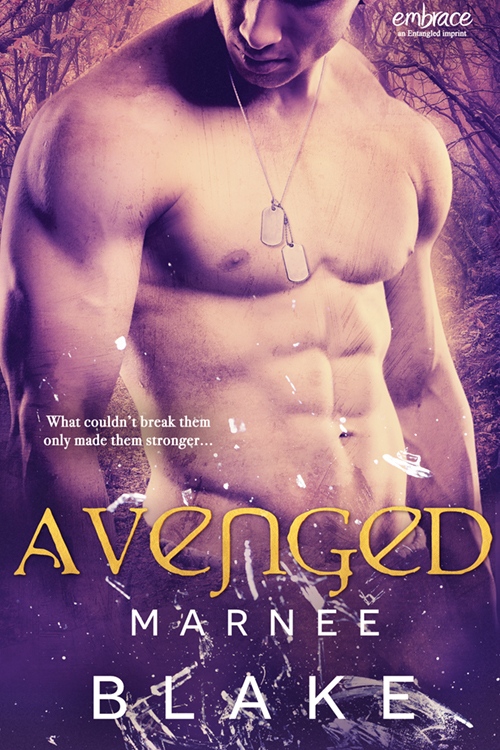 Today, I thought I’d give you guys a little tour of where I write and how I write.

So, I read a lot of these posts.  As a writer, I love to hear how other people do it.  I love seeing offices spaces or writing desks. I love seeing elaborate post-it processes, all that organization.

Probably because I’m jealous. Because I am not that writer.

I have a desk set up in my house. When I first got serious about writing, that was something I thought for sure I’d need. Mostly, the cat lies on top of it. I could probably count on my two hands how many times I’ve written at that desk. It faces a wall, and I end up feeling like I’m smooshed up against a dead end when I sit there. Not good for the writing mojo.

I started writing when my kids were really small. I stayed home with them, which means that I rarely got a lot of time to myself.  I did (and still do) a lot of writing on this sectional, tucked into the elbow of it, after the kids go to bed. This room is the room that isn’t populated by all the kids’ toys in my home.  I can sit in this room and pretend that the plethora of superhero toys and cars and trucks and whatever other shenanigans are in the kid’s play room don’t exist. In this room, there is peace, organization. Sanity.

If I wanted to cram in some words when the kids were awake—if the story was happening in my head and I NEEDED to get it out—this is one of the places I ended up writing.  Yes, this is my laundry room.  I have found over the years, that I could creep in here for ten or fifteen minutes, and the small people in my home wouldn’t follow.  They still don’t and they’re school age.  Probably because they know I’ll put them to work. LOL! When they did venture in there, they’d play with the letter magnets. I learned to write with the alphabet song in the background.

Now, I do a lot of my daytime writing here, at my dining room table.  My kitchen is an eat-in variety, so this table is the center of my home.  It’s where I feel calm. So, this is my view most of the time now. I write there when it’s quiet or when it’s loud. With the Teenage Mutant Ninja Turtles on in the background or in the quiet after bedtime. I’ve become very adaptable.

How do you work best?  Music? Quiet? Noise? Do you thrive on activity or need solitude and quiet?

That’s how long Kitty Laughton has been at the mercy of the scientist who experimented on her town, killing over a dozen people and giving the rest of them unique powers. But Kitty doesn’t feel powerful, especially when she learns the crazy man plans to test his research on more unsuspecting people. She refuses to let anyone else die, but trapped with no one to help her she’s out of options…that is until sexy and exasperating Nick Degrassi arrives.

Special-ops soldier Nick blames himself for Kitty’s capture, and he’ll do whatever he can to free the quiet beauty, but close quarters and a shared secret bring an attraction that neither of them expected. With the organization that started it all making mercenaries for hire, Nick and Kitty must save themselves and stop a madman…before it’s too late.

Award-winning author and RITA® finalist Marnee Blake used to teach high school students but these days she only has to wrangle her own children. Originally from a small town in Western Pennsylvania, she now battles traffic in southern New Jersey where she lives with her hero husband and their happily-ever-after: two very energetic boys. When she isn’t writing, she can be found refereeing disputes between her children, cooking up something sweet, or hiding from encroaching dust bunnies with a book.

Christine Bell here, and I’m so excited to come and tell you about the WORST pick-up line I e…

Devil May Care by Patricia Eimer is the fun and sexy sequel to Luck of the Devil. Faith, a crown pri…