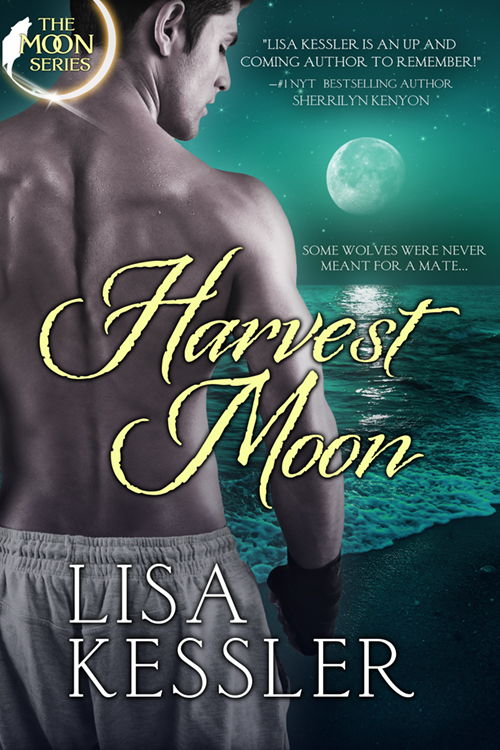 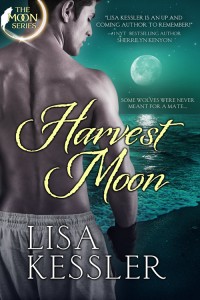 When I’m writing a series, I’m always thinking a book ahead as far as the characters go, because any little events in the current book, could inspire ideas and character motivations for the next book.

While I was writing Blood Moon, I knew that Jason, my Pack doctor, would be the hero of the next book, so while I wrote, he percolated in the back of my head. But before I sat down to start writing HARVEST MOON, I worried.

Jason was a doctor with baggage. So. Much. Baggage. I’d basically tortured him for the first 3 books in the series. So what would that do to a man?

I should back up a step. I’m a huge Rocky fan. Huge. Why? Because I loved the concept that you don’t always have to beat someone else to be a winner. You just have to go the distance.

I actually have a Rocky poster hanging in my office over my computer. Before I ever got published, and the rejections were coming in, I used to look up at the poster with the tagline “His whole life was a million to one shot”, and wonder if I’d ever get mine.

And then I’d hit send on that submission email again.

So while I was pondering Jason’s character, Rocky III happened to be on tv. There is a scene on the beach with Rocky and Adrian when he finally breaks down and admits he’s afraid. A boxer, afraid. And that fear make him angry. He gets in the ring and tells the other guy to hit him, and screams, “You ain’t so bad!”

And I suddenly realized that a doctor who has had his confidence in his own abilities shaken, who is afraid he’s not good enough, might be angry. Very angry.

At that moment, Jason came alive in the underground fight club. The one place he could find victory and release the bitterness. I loved seeing him find his mate and recognizing he was self-destructing. He grew so much in this book!

I hope you’ll enjoy HARVEST MOON as much as I loved finally giving Jason is well-earned Happily Ever After.

Find out more about Harvest Moon

Please join us tonight at 8PM EST to celebrate our September releases from Select Otherworld and Covet!

So, how does a child, adolescent, and family therapist by day become a writer of edgy, romantic fict…