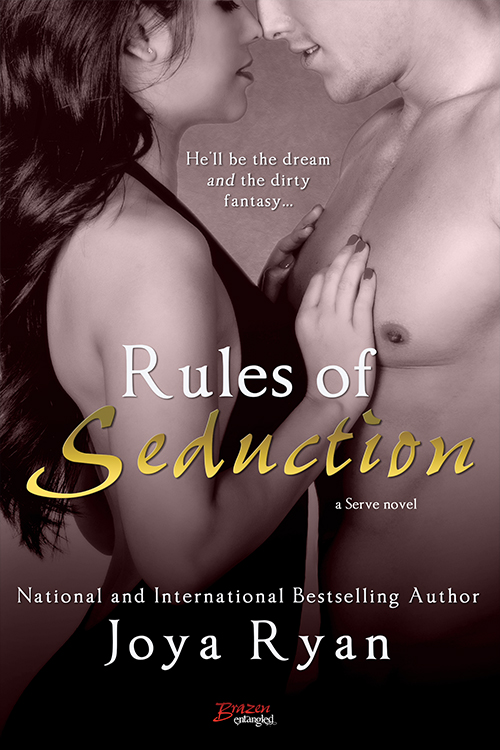 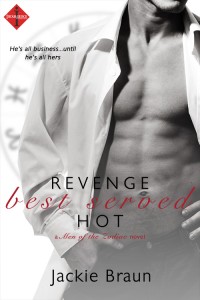 He’s all business…until he’s all hers

Brody Flynn waited years to get his revenge on Douglass Shipping for his parents’ accidental deaths. Now the company is fumbling, profits are down, and it’s the perfect time for a hostile takeover. Vengeance. But the former CEO’s daughter Kate Douglass has other plans…

Kate’s been waiting for her chance to take on a real role at Douglass and prove to her family that she’s not the fragile piece of glass they all think she is. There’s no way she’ll give up without a fight. All she has to do is convince the gorgeous new CEO to hire her…and not fall for him. 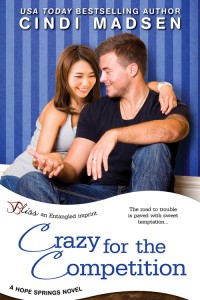 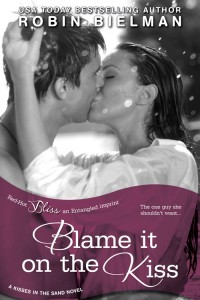 The one guy she shouldn’t want…

Honor Mitchell has lived with guilt and regret for a long time, so when she promises to do the things on her dying best friend’s wish list, she’s determined to follow through and do something right for a change. But when she’s thrown together for wedding duties with the one man who complicates her vow–just by looking at him–she has to put her faith in Bryce Bishop’s pledge to help her, no strings attached.

Bryce’s near one-night stand with his ex-girlfriend’s best friend a few months ago might have been a mistake, but helping the beautiful, free-spirited Honor with her promise isn’t. His trust in women is shot, but he can’t help but play his best man card to his advantage and help Honor tick off the items on his ex’s list, even if it puts him in a no-win situation. Because his assistance might get Honor what she wants, but suddenly being the do-good guy puts his plans–and heart–in serious jeopardy.

Find Blame It on the Kiss Online 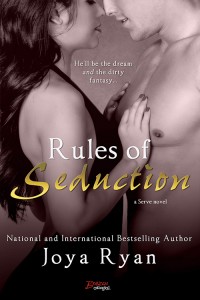 He’ll be the dream and the dirty fantasy…

Nolan Hart ensures that Serve’s clients get what they want, how they want it. But with one look at the curvy brunette, Nolan knows he’s the man to fulfill her desires. As the anonymous lover, he’s Ava’s dirtiest fantasy. Outside of Serve, he’s her charming, smartass friend.

But Nolan wants more. More than Ava is willing to give. And as long as the blindfold stays on, she’ll never discover that the two men she’s falling for are one and the same…

Behind the Book with Christina Phillips