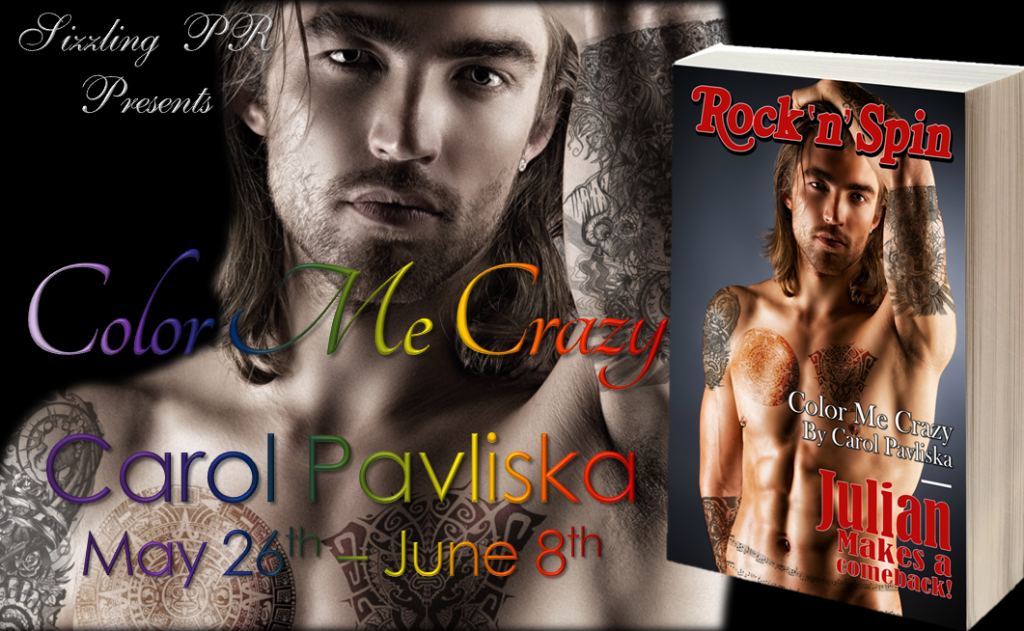 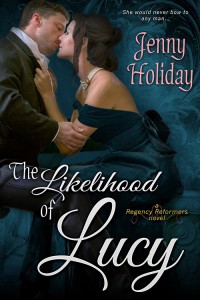 Trevor Bailey is on the cusp of opening the greatest hotel in London. His days as a gutter snipe are behind him, as he enjoys a life of wealth, society, and clandestine assignments as a spy in the service of His Majesty. Until one tumultuous night churns up the past he’d long left behind…

Turned out by her employer for her radical beliefs, Lucy Greenleaf reaches out to the man who was once her most beloved friend. She never expected that the once-mischievous Trevor would be so handsome and gentleman-like and neither can deny the instant attraction.

But Lucy’s reformer ways pose a threat to the hotel’s future and his duties as a spy. Now Trevor must choose between his new life and the woman he’s always loved…

Find The Likelihood of Lucy Online 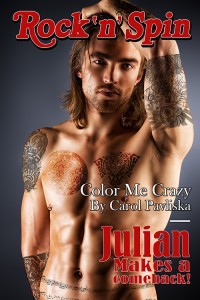 Never fall for a rockstar…

Julian Wheaton views the world through a kaleidoscope of synesthesia, seeing the colors of every sound he hears. His life as an iconic rock guitarist was a stressful psychedelic trip that nearly destroyed him. Now he’s abandoned the rock ’n’ roll lifestyle for the peaceful sanctity of his recording studio, but when fiery Cleo Compton comes to work for him, she brings chaos with her.

Cleo Compton has had her flings with rockstars—and it’s left her wary and bruised. Julian may have those sexy bedroom eyes and drool-worthy tattoos, but Cleo is determined to keep things strictly professional—until Julian turns out to be every dream she’s ever chased. When he risks it all to hit the road with a band again, Cleo fears he’ll return as the one thing she can no longer abide—a rockstar. 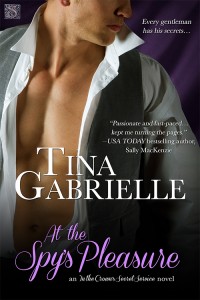 Every gentleman has his secrets…

After years of marriage to a selfish man who preferred gambling to his young bride, Jane, the widowed countess of Stanwell, now seeks what she was long denied-a satisfying lover. Naturally, a lady needs a list of eligible candidates, which doesn’t include the dangerously handsome (if far too arrogant) Gareth Ramsey…until he steals a sinful kiss from Jane’s all-too-willing lips.

Reputed as an arrogant barrister, Gareth’s real occupation is as a spy in the service of His Majesty, and his suspect is on Jane’s list of possible lovers. With her life in danger, there’s no safer place for Jane than with him-and in his bed. But Jane is as distracting as she is infuriating, and keeping her by his side while he pursues his mission might just endanger them both…

Find At the Spy’s Pleasure Online